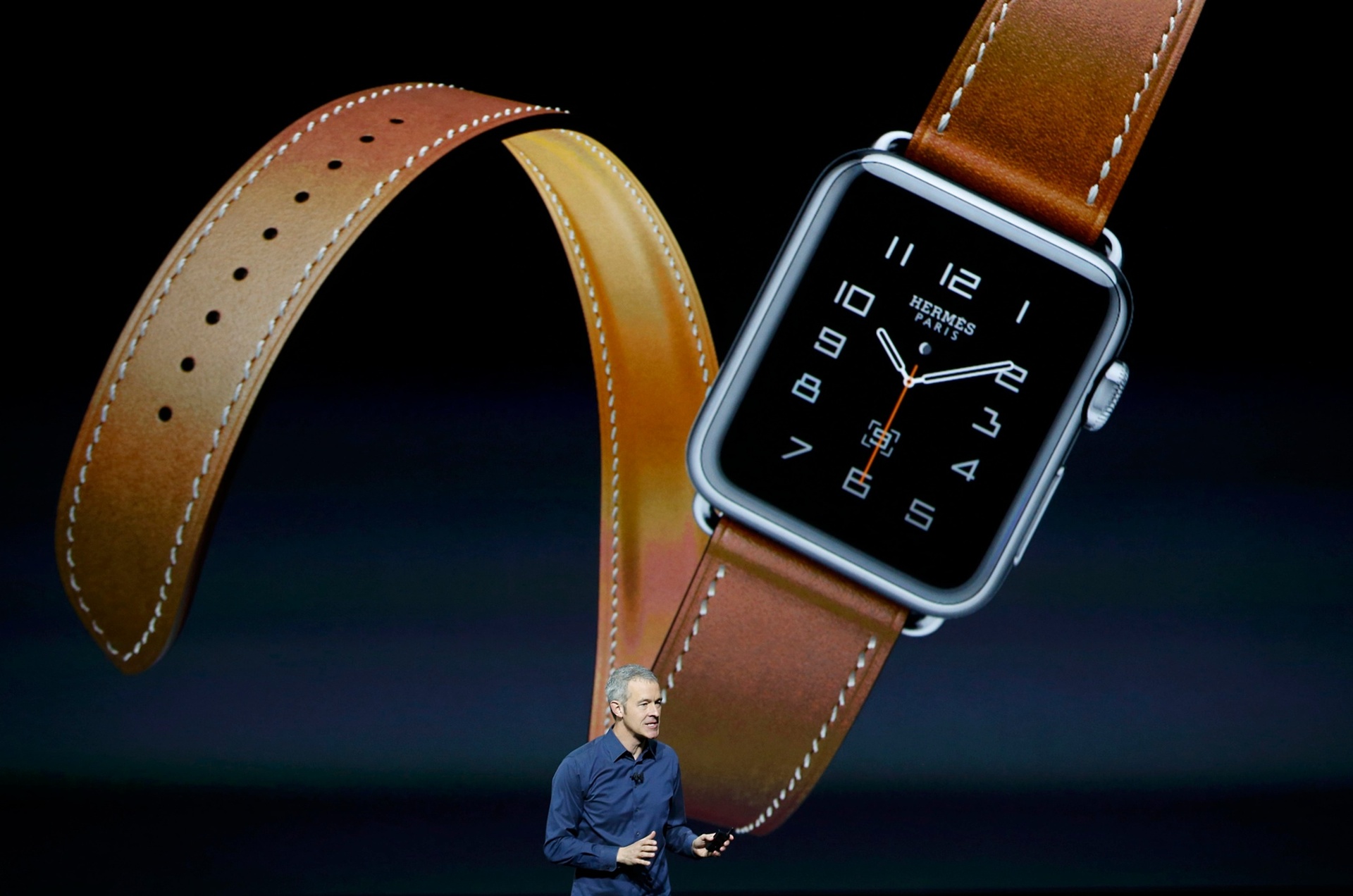 In addition to launching a new 4-inch iPhone likely called the “iPhone 5se,” Apple plans to announce new Apple Watch models in March. The new lineup will be similar to the September 2015 Apple Watch revision, bringing a series of new band color options to the Apple Watch lineup. We are also told that entirely new bands made out of new materials are in development in addition to partnerships with firms beyond Hermes. Last year, Apple had discussed partnering up with popular third-party accessory makers, such as Incase, in some official fashion, but it is unclear if those are ready for this March revision.

The March Apple Watch update is unlikely to include new hardware functionality, but Apple is said to be preparing to formally release the WatchOS 2.2 update, which went into the developer beta stage earlier this month, alongside the new variations. Developer betas have revealed that the new software allows for multiple Apple Watches to be synced to a single iPhone in addition to new functionality in the Maps app. It is likely that Apple has more enhancements for this March update in development. We are told that a full second-generation redesign of the Apple Watch is scheduled to ship in the fall and is currently tracking a September announcement, a possibility TechCrunch recently raised, not this spring.

With new Apple Watch bands and software features in the pipeline along with the new iPhone model and iOS 9.3, sources say that Apple is still tentatively planning a small media event in March. Apple’s current plans call for an event-based introduction during the week of March 14th, but this could be reliant upon another product becoming ready for introduction in the spring, such as the in-the-works iPad Air 3. A major iOS app developer tells us that it started seeing signs in November that new iPad models codenamed “iPad 6,3 and 6,4,” which would slot between the iPad Air 2 and the iPad Pro in Apple’s internal naming lineup, are in testing. It is possible that this event could turn into an online announcement if the third announcement is not ready for March.