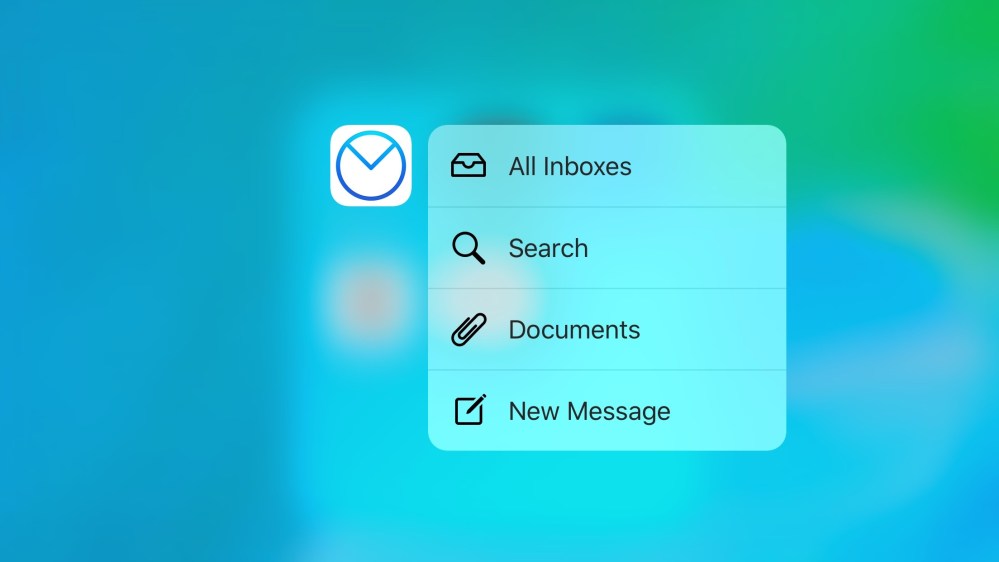 Airmail, the popular third-party email client for the Mac, has landed today on the iPhone for the first time. The brand new Airmail for iPhone app works with various email services including Gmail, iCloud, Outlook, and Exchange, and even features iCloud sync to keep the mobile and desktop preferences on the same page. Airmail also includes modern features for the latest iPhones, third-party app integration, and email management features missing after Dropbox retired Mailbox.

As far as email apps go, my personal iCloud email goes through the built-in Mail app, but the Gmail experience is sub par as almost everyone probably knows. For that reason, I’ve always kept my work email in a separate app.

Up until now, I’ve bounced between Dropbox’s Mailbox (which shuts down later this month), Google’s Gmail app, Microsoft’s Outlook, and Readdle’s Spark which all take a similar approach to email with various differences in terms of features and how things work. But none offer a great Mac app yet, which is why I’ve relied on Airmail on OS X to manage my work inbox.

As mentioned at the top, Airmail for Mac and iPhone both feature iCloud sync which lets you set preferences in one version of the app and enjoy them on the other automatically. 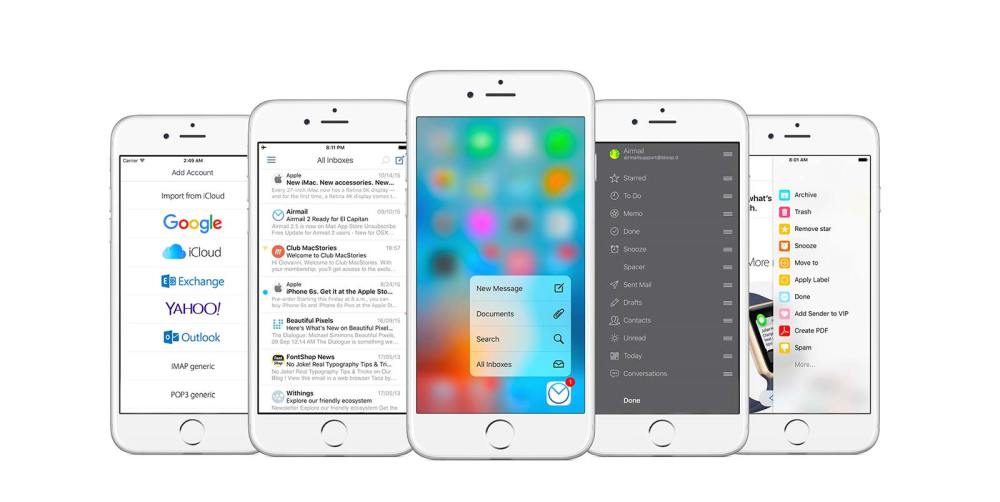 Airmail’s ready for the latest iPhones. Airmail features 3D Touch quick actions from the Home screen on the iPhone 6s and 6s Plus. Firmly pressing the app icon lets you see your unified inbox, jump directly to search in the app, view attachments from emails, and compose a new message.

And just like Airmail for Mac, you can easily customize the way Airmail for iPhone looks and works with appearance and action options within the app’s settings.

I recommend checking Airmail for iPhone out if you’re looking for a richer email experience than what Apple’s Mail app offers. Airmail syncs nicely with the desktop version, works well with third-party apps, and provides a solid Gmail experience with push notifications and more.