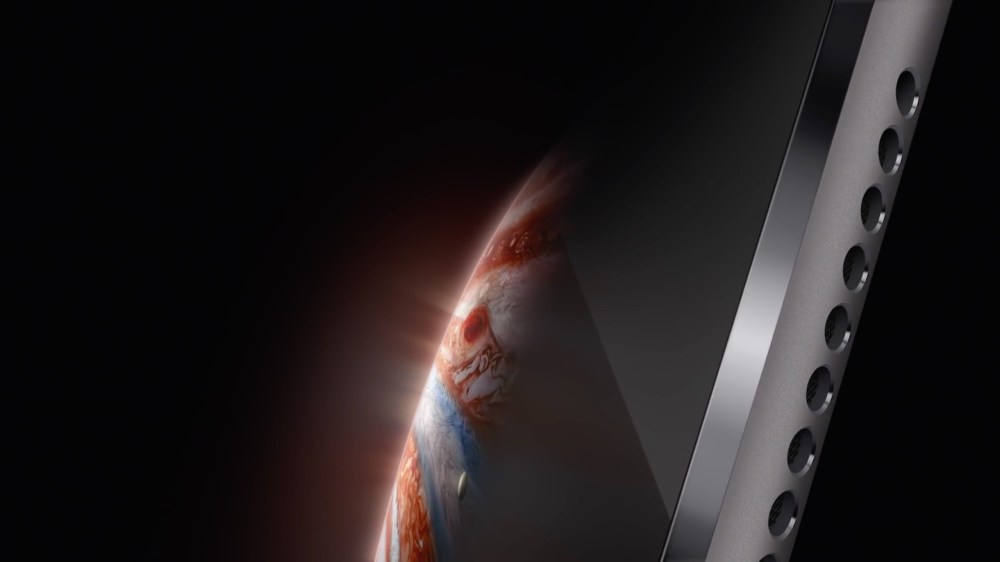 With Apple expected to hold an event next month, iPad Air 3 rumors are continuing to trickle out with various degrees of reliability. The latest is yet another schematic claiming to show the upcoming iPad Air refresh courtesy of Engadget, which cites a “reliable source”. While the blueprint appears to build on existing rumors like the presence of a camera flash, Apple’s new Smart Connector, and a quad-speaker design, the illustration claims to show that the iPad Air 3 will have just barely thicker dimensions than the current 9.7-inch iPad that it replaces.

The takeaway here is that if these dimensions do pan out, the iPad Air 3 will still be worthy of its ‘Air’ name and won’t even approach the depth of the original iPad Air. The difference would actually be quite difficult to notice as 0.05 mm is even less than the 0.2mm gain in thickness between the iPhone 6 and iPhone 6s, which went from 6.9 mm to 7.1 mm after gaining a 3D Touch pressure sensitive display. Admittedly, the 0.1 mm increased width and sketchy appearance of the blueprint overall make us a bit skeptical. 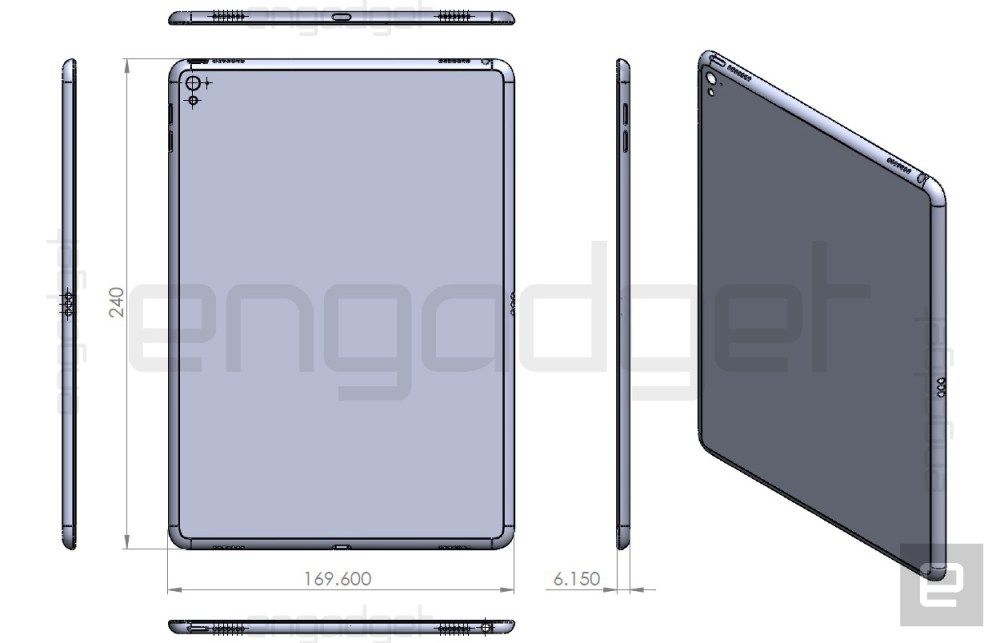 Still, a very minor increase in thickness would not be surprising considering that Apple has been testing a version with Apple Pencil support currently only offered on the iPad Pro, as we reported last week. Apple’s digital stylus currently works exclusively with the 12.9-inch iPad Pro, which is the model that Apple used to introduce the quad-speaker design and Smart Connector for powering peripherals like hardware keyboards. No iPad to date has featured a camera flash, which would be a first with the iPad Air 3 and certainly a standout feature.

Apple is also expected to introduce the updated 4-inch iPhone hardware, using the name iPhone 5se as we previously reported, next month alongside new Apple Watch bands and software updates.