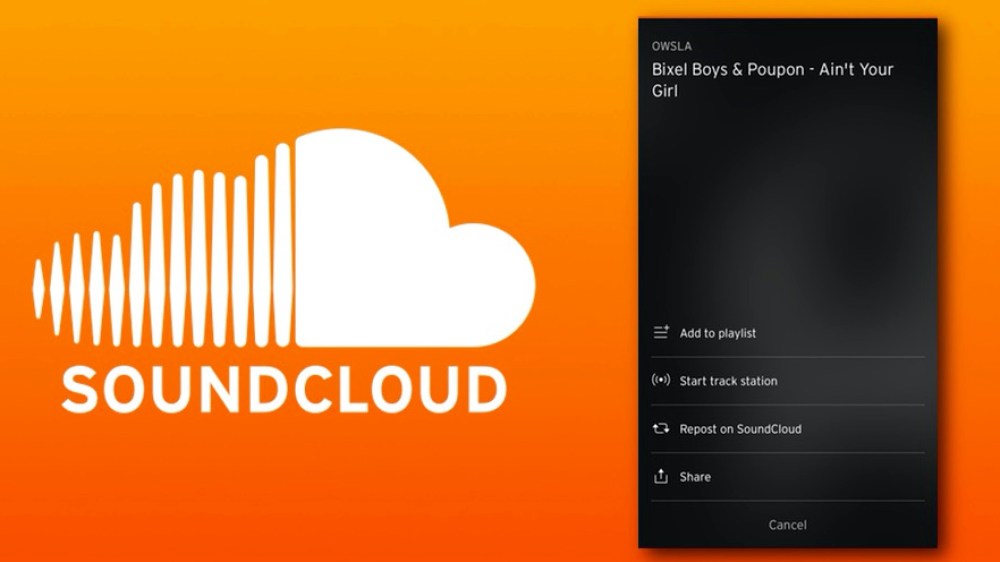 Soundcloud users no longer have to hunt for the next great song or worry about just playing what’s on their current Stream (Soundcloud’s equivalent of a timeline). This makes the music listening and discovery process much more smooth in general.

In initial testing, it appears that stations use a mix of your likes and previous listens to play other music you might like. A similar feature has existed on the web platform for a few months now, although not specifically titled as such. This is a solid competitive advantage that they should have introduced on all platforms months ago really, but as a frequent Soundcloud user I’m delighted to know there is a more consistent method to discover new favorites going forward.

Here’s how the new feature looks: 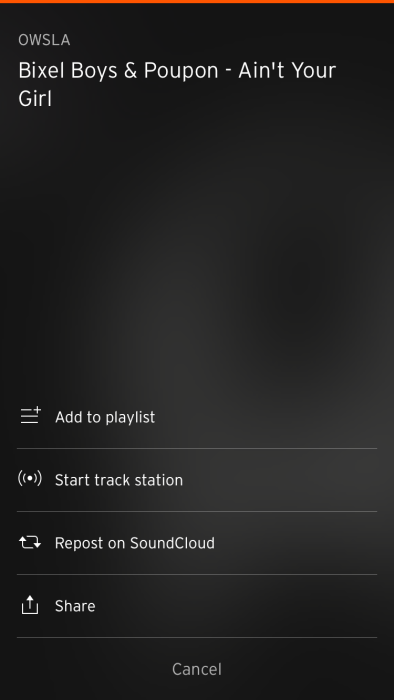 Bringing Stations to the Soundcloud mobile platform allows users to spend more time listening to new music instead of jumping between different streaming services like Apple Music and Spotify. I personally use Soundcloud to find and stream all the electronic music I listen to since Pandora and Apple-related services (iTunes, iTunes Radio, iTunes Stations, and Beats 1) never seem to be as up-to-date with the latest in the genre, especially remixes.

Soundcloud is available for free from the App Store and is compatible with iPhones, iPads, and Apple Watches.