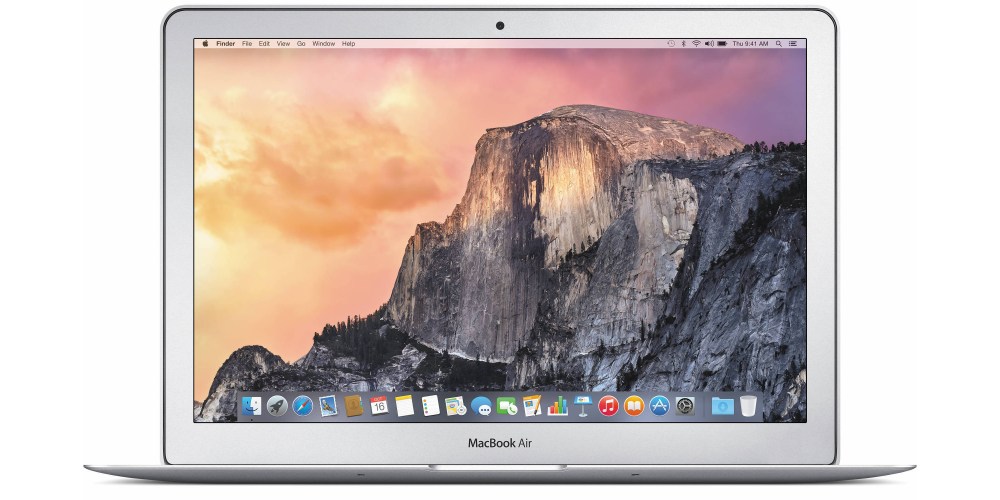 Apple has shared an update on its developer news and updates site to highlight an upcoming change to  Apple Worldwide Developer Relations Intermediate certificates from Sunday, February 14th.

Starting February 14, the renewed Apple Worldwide Developer Relations Intermediate certificate must be included when signing all new Apple Wallet Passes, push packages for Safari Push Notifications, and Safari Extensions. While most developers and users will not be affected by the certificate change, we recommend that all developers download and install the renewed certificate on their development systems and servers as a best practice.

Update your pass signing server to replace the expired certificate with the renewed certificate by February 14, 2016. After this date, apps that generate passes for Apple Wallet will not be able to install new passes until the server has been updated.

You can verify your receipt validation code is compatible with the renewed certificate in the test and production environments. The Mac App Store Update for OS X Snow Leopard is available via OS X Software Update.

Install the renewed certificate to build your extensions after February 14, 2016. In some cases, you may need to delete the expired intermediate certificate from your keychain in order to build updates to your extension. All existing Safari Extensions will continue to run as expected.

Update your notification package signing server to include your web push certificate and the renewed intermediate certificate by February 14, 2016. After this date, new users will not be able to sign up for push notifications from your website until your server has been updated. If you were using the openssl_pkcs7_sign function to sign your push package with only your web push certificate, you should pass the path to the renewed intermediate for the extra certificates parameter.

Finally, Apple notes that the renewed certificates in this case will run through February 7, 2023.