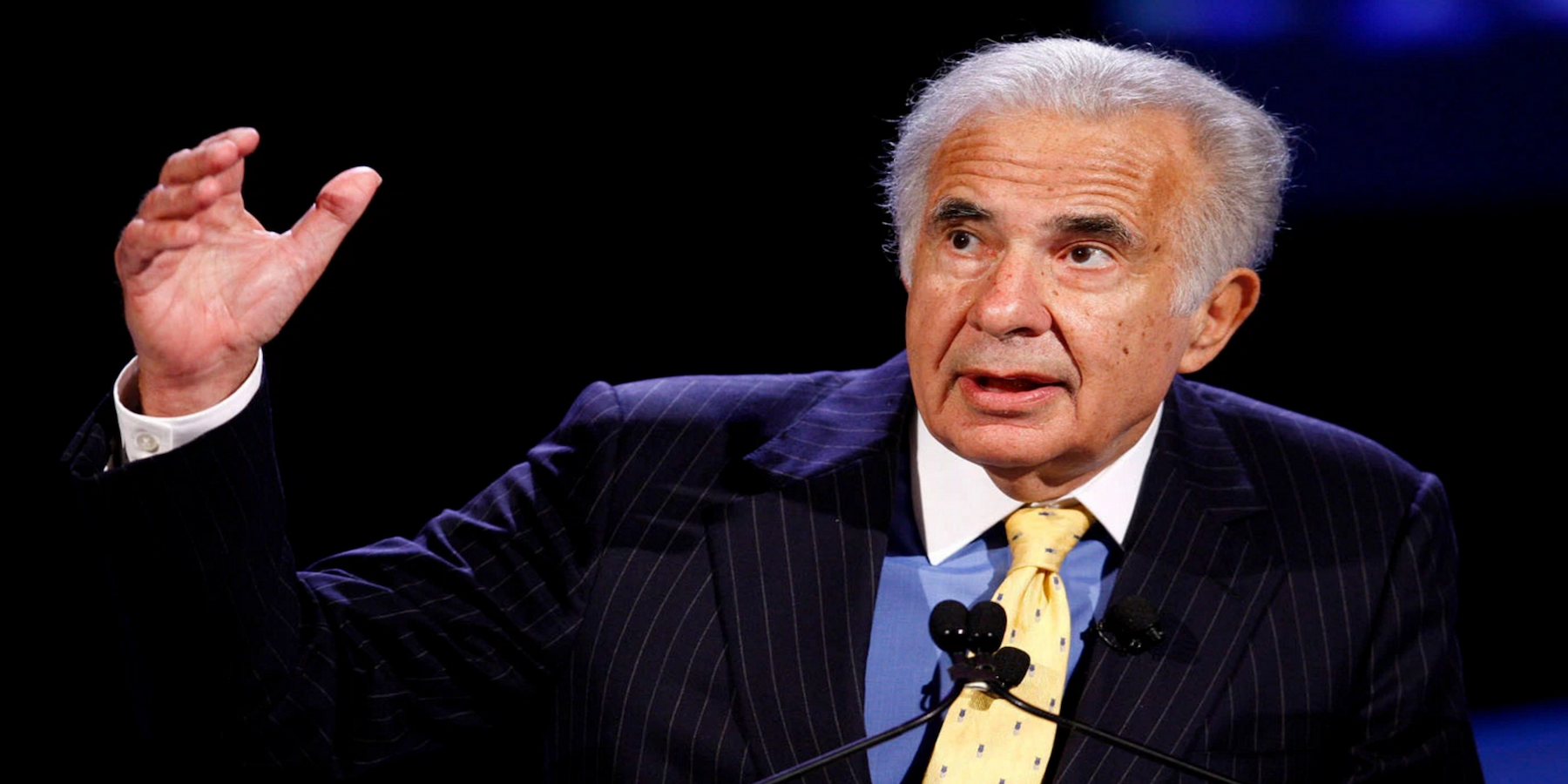 Activist investor Carl Icahn, who on several occasions in the past has published open letters offering advice to Apple on stock related issues, has reportedly cut his stake in the company. CNBC reports that a filing discovered today shows Icahn has cut his shares by approximately 7 million, valued at approximately $750M, to 45.7 million shares as of December 31st, 2015. But it’s unclear exactly the motivation behind the move by Icahn, who has long been an outspoken advocate of the company and its stock performance.

Icahn has been quite vocal about Apple as he continued to increase his stake in the company up until now. The main issue at the heart of Icahn’s prodding of Apple and CEO Tim Cook has been regarding shareholder buybacks and related initiatives that Apple has put more of a focus on in recent years.

As for February last year, Icahn was one of the company’s ten largest shareholders with around $6.5B worth of stock and was publicly boasting about Apple being undervalued as it hit its highest market cap ever. Following the milestone for Apple, Icahn said he had “gained further confidence” in Apple and that he believed “the market should value Apple at $216 per share.” Icahn continued, “This is why we continue to own approximately 53 million shares worth $6.5 billion, and why we have not sold a single share.”