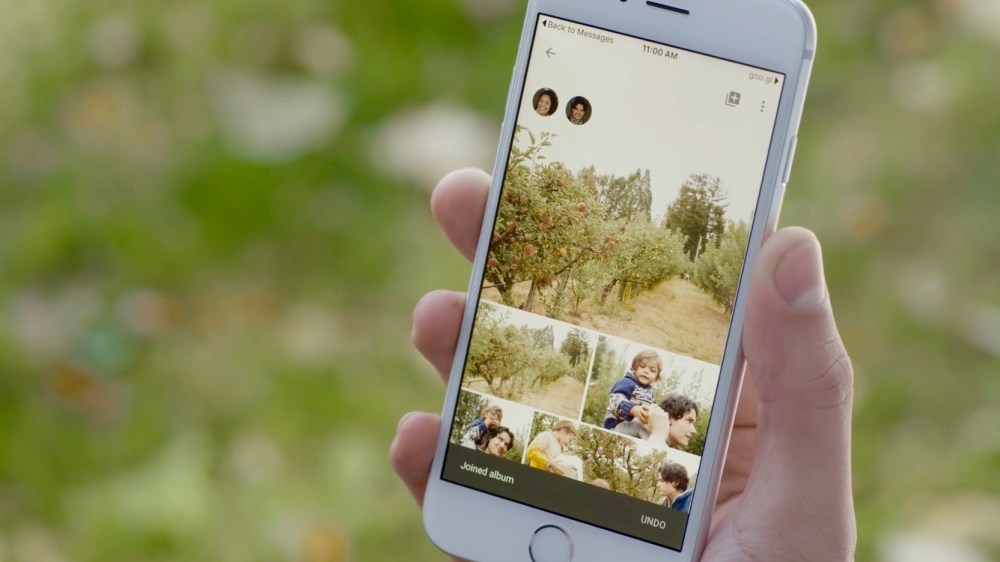 EarlyGrey offers a few key features to help differentiate it from other functional testing frameworks, the most interesting to me personally is the built-in synchronization feature. This means that when tests are being executed, they’ll automatically wait for “animations, network requests, etc.” before interacting with UI. Developers are now freed up from having to write tests that account for waiting or “sleeping” before proceeding to the next test.

The key features offered by EarlGrey include:

For developers out there worried about EarlGrey clashing against Xcode’s own testing frameworks Google states that, ”EarlGrey works in conjunction with the XCTest framework and integrates with Xcode’s Test Navigator so you can run tests directly from Xcode or the command line (using xcodebuild).”

EarlGrey is available as an open-source project on GitHub under the Apache license and may be added to your current Xcode project using CocoaPods or manually adding it in.