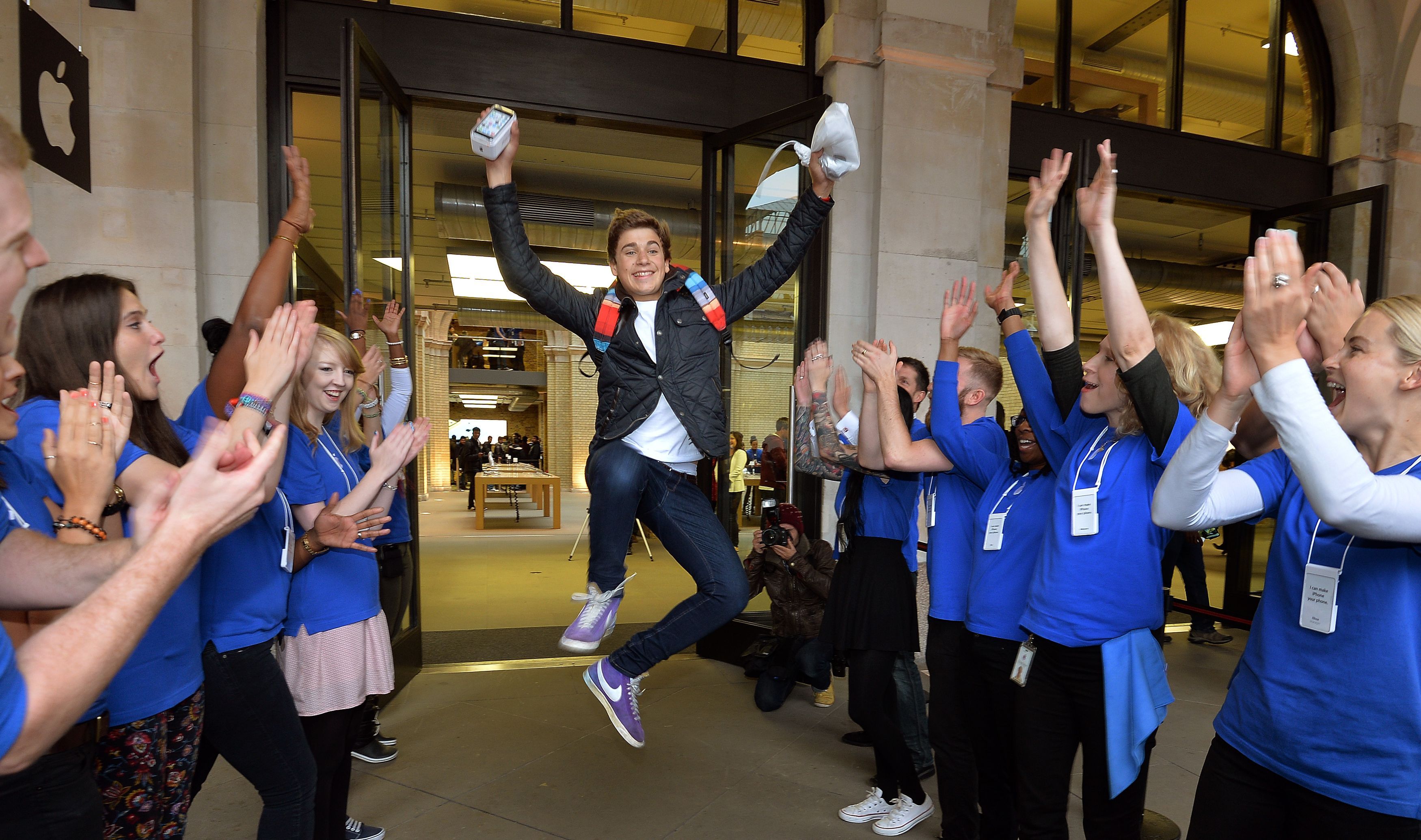 In an effort to keep up iPhone numbers ahead of a quarter in which Apple expects sales to drop year-over-year for the first time, Apple will encourage Apple Store employees to sell more iPhones through a new rewards program. Apple informed retail staff of the new program today, and it will take place between February 21st and March 26th, according to sources.

The program’s goal is to push Apple retail employees to sell more iPhones by promising rewards and all-expense paid vacations to Cupertino, California to employees who sell the most iPhones in their region, according to sources. While this program is ultimately about selling more iPhones, Apple oddly positions it as a way to “celebrate” the success of the iPhone.

Additionally, while Apple explicitly tells employees that this program is about more than selling more iPhone units, sources say that the metrics for giving out rewards and vacations are: how many iPhones are sold per week, customer satisfaction, how many iPhone accessories are sold, and how often the iPhone Reuse and Recycle upgrade program is utilized in the store.

The best performing stores in their particular market during the February and March period based on the aforementioned metrics will win gear from Apple’s corporate gift shop in Cupertino in addition to a store-wide party, while the best performing individuals from each market will win the Cupertino trips. This move is yet another from Apple to boost iPhone sales, following this month’s announcements of a bigger iPhone trade-in push.