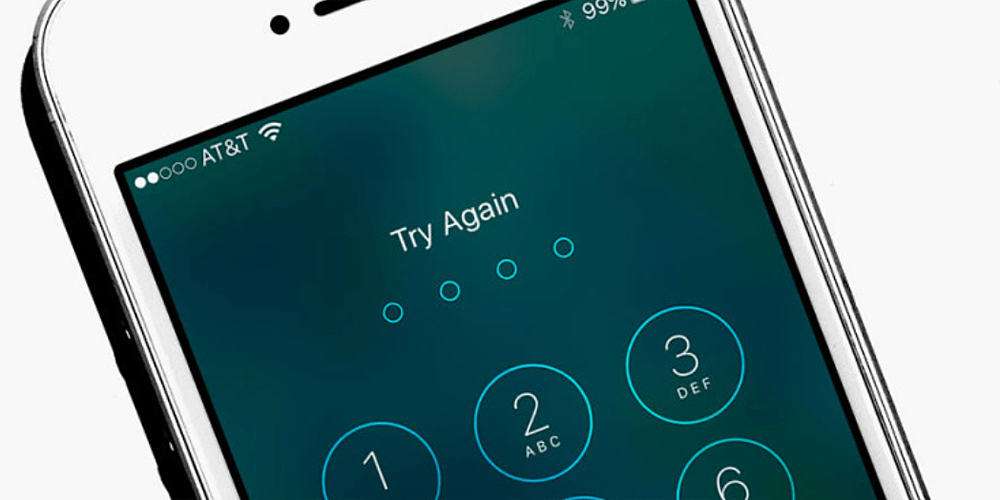 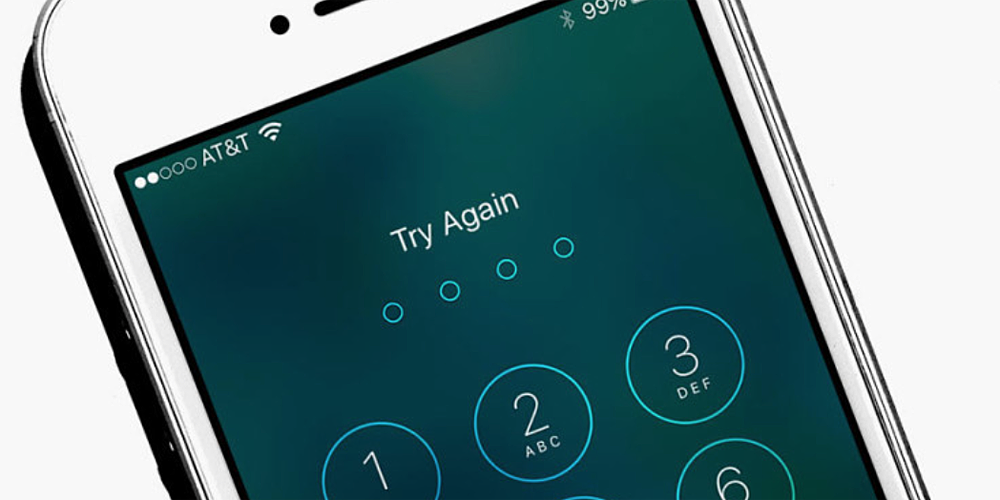 Victims and families of victims in the San Bernardino shootings have expressed divided views on the Apple vs FBI battle over access to an iPhone used by one of the terrorists.

We noted earlier that the mother of one of those killed in the attack has expressed support for Apple’s position, stating that the constitutional right to privacy “is what makes America great.”

This is what separates us from communism, isn’t it? The fact we have the right to privacy. I think Apple is definitely within their rights to protect the privacy of all Americans.

However, Reuters reports that some victims of the attack plan to file a legal brief in support of the FBI …

Stephen Larson, a former federal judge who is now in private practice, told Reuters that the victims he represents have an interest in the information which goes beyond the Justice Department’s criminal investigation.

“They were targeted by terrorists, and they need to know why, how this could happen,” Larson said.

Larson was reportedly approached by the Justice Department and local prosecutors, rather than by the families directly. He has said that he will be doing the work pro-bono.

FBI Director James Comey has claimed that the bureau is not attempting to use the case to set a precedent. In an emotive post on law blog Lawfare, Comey said that they wouldn’t be able to look survivors in the eye if they didn’t follow the lead.

The San Bernardino litigation isn’t about trying to set a precedent or send any kind of message. It is about the victims and justice. Fourteen people were slaughtered and many more had their lives and bodies ruined. We owe them a thorough and professional investigation under law. That’s what this is. The American people should expect nothing less from the FBI.

The claim seems hard to reconcile with Comey’s longstanding opposition to Apple’s use of encryption in iPhones. He said over a year ago that Apple is putting people beyond the law.

The notion that we would market devices that would allow someone to place themselves beyond the law, troubles me a lot. As a country, I don’t know why we would want to put people beyond the law.

It is also hard to see how a court ruling could be made without setting a legal precedent, given that that’s how the law works. Tim Cook last week expressed skepticism about the idea of this being a one-off, and has today called on the government to withdraw its demands.

The government suggests this tool could only be used once, on one phone. But that’s simply not true. Once created, the technique could be used over and over again, on any number of devices.