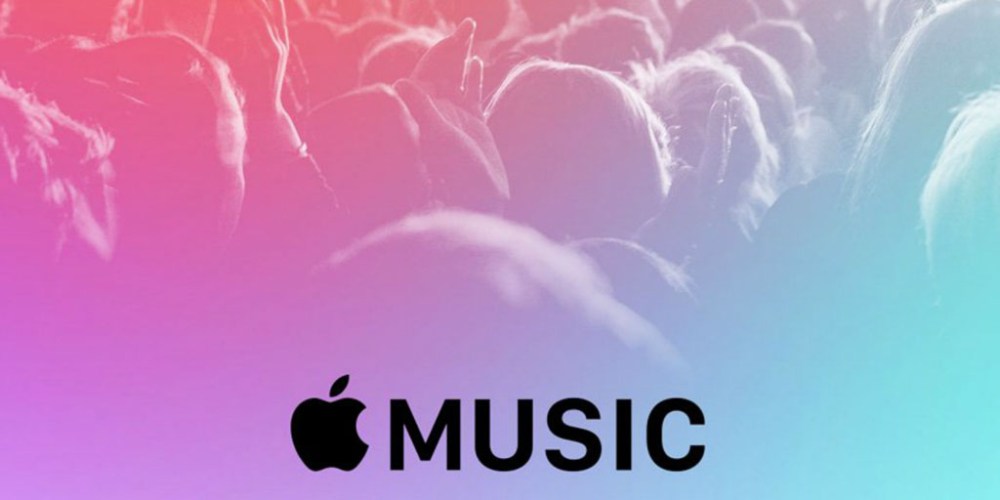 In his security and privacy post regarding iOS’s current music library, Ben Dodson adds a small addendum explaining that with iOS 9.3 apps can now add music that currently exists in the Apple Music catalog directly to a user’s music library. While a small and under-discussed feature, it opens up further possibilities for many different kinds of apps and application developers. Looking at the framework’s revisions, we see that the additions brought in with iOS 9.3 now allow apps to add Apple Music tracks to the user’s music library and play it. The app would first have to check if the device is even allowed to access the Apple Music catalog, for example the user may not have signed up for Apple Music, or may reside in a country where it currently isn’t supported. Then the app could fetch the track and even play it by using it’s iTunes product ID.

New methods in the Media Player and StoreKit frameworks let you add an Apple Music track to the music library and play it. First, use the SKCloudServiceController API to determine the current capabilities, such as if the device allows playback of Apple Music catalog tracks and the addition of tracks to the library. Then, you can use the MPMediaLibrary method addItemWithProductID:completionHandler: to add a track to the library and the MPMusicPlayerController method setQueueWithStoreIDs: to play a track.

This features expands the possibilities for a multitude of iOS apps. If a user is subscribed to Apple Music, the songs could then be streamed off of there and quickly added to the user’s library. Apps like Shazam show the user multiple sources of where to play their discovered music. From playing it within Apple Music or Rhapsody, starting a station within Pandora or Apple Music, or just streaming the video from within YouTube. Shazam appears to be really striving to make the song playing experience as easy as possible. With this new iOS 9.3 feature, an app like Shazam would also be able to have a “quick add” button that would add the song directly to the user’s music library. 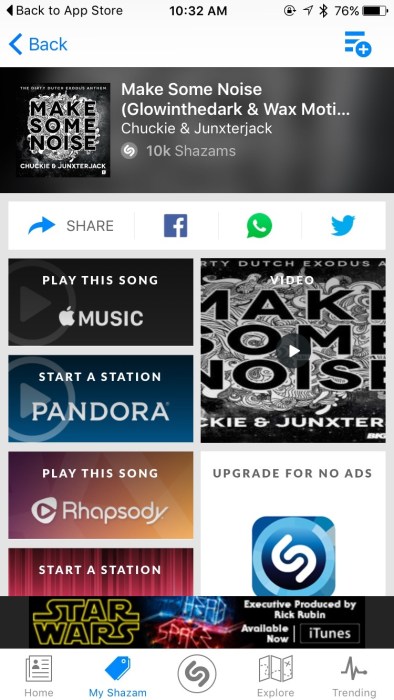 Another possible area the iOS 9.3 feature could reach into is apps specifically designed around and about celebrities. With the success of celebrity applications in the iOS App Store, this feature introduces another method to integrate fans further into the experiences. Whenever a celebrity releases a new song on Apple Music (which some artists may refuse to do…), they could push a notification to let the user know and quickly add it to their music library.

If an advertising company was able to get a complete list of your music library (along with changes to it over time) then they could very easily target you with specific ads. Added a lot of Taylor Swift recently? Here are some ads relevant to that.

– Ben Dodson, Your music library is a security and privacy risk on iOS

Advertising companies can use this information to track music and listening habits to cater content around your tastes. While the general idea may be welcome by some users, the fact that they are never informed this may/is happening, is not.

According to Dodson, “…the last message I had from Apple was to say it was a security issue and that in keeping with their policy they would not provide any further updates on when (or if) it would be fixed.” Unfortunately, this response is exactly the type of response that Craig Federighi lamented recently.

Be sure to read the rest of Dodson’s article, and dupe the bug report if you feel it is a concern as well. iOS 9.3 is currently in its third beta, with expectations of a final release next month at Apple’s March event. We’ll hopefully begin to see more developers take hold of this new feature in the coming months. iOS 9.3’s framework changes can be found at What’s New in iOS, and more specific API information can be found at the iOS 9.3 API Diffs page.

What do you think of the possibilities of app developers being able to add in music to a user’s music library? How do you feel about advertisers or any application being able to read the music library without asking for explicit permission? Do you feel that either might be taking a step too far in something deemed so personal?