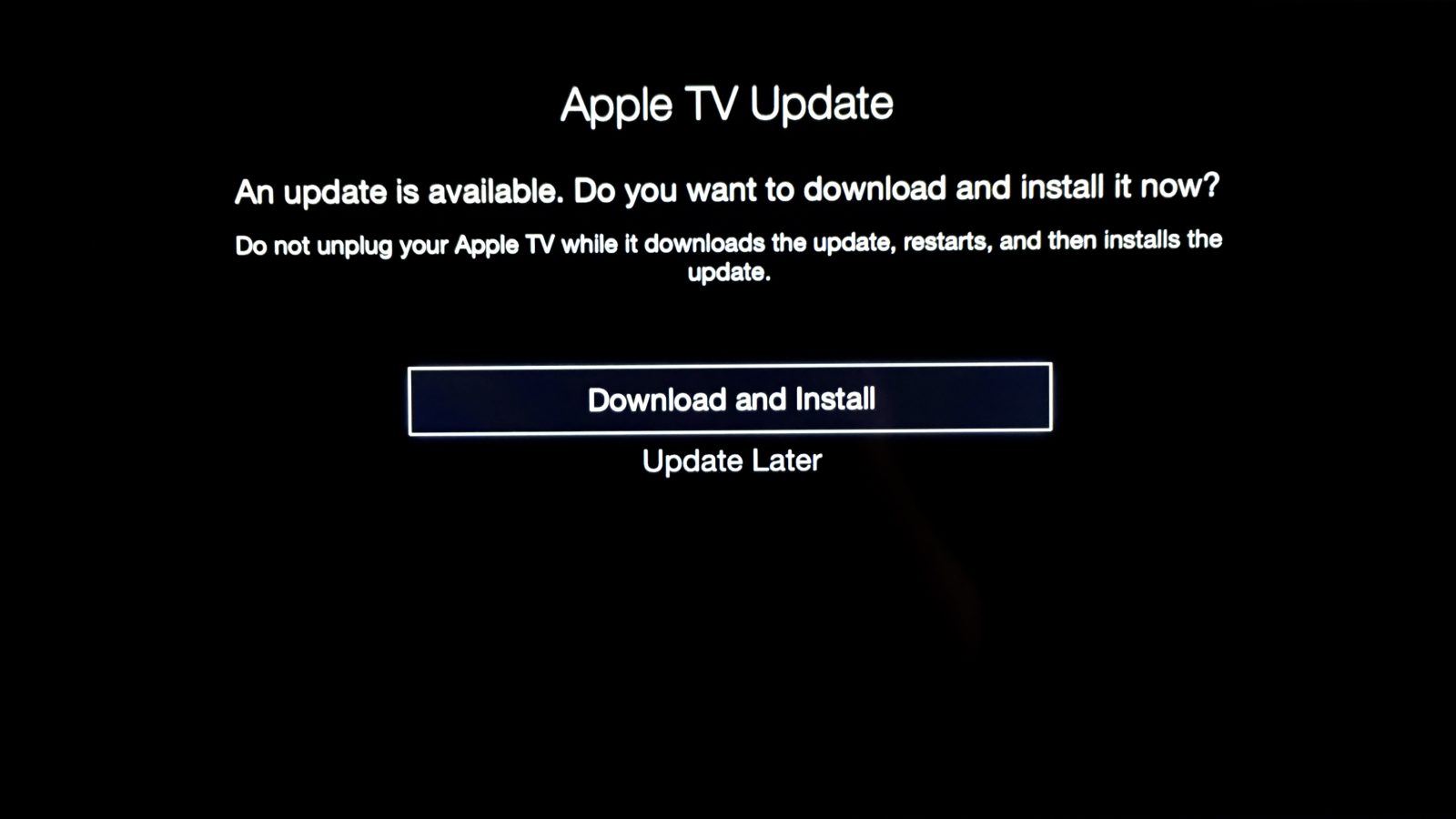 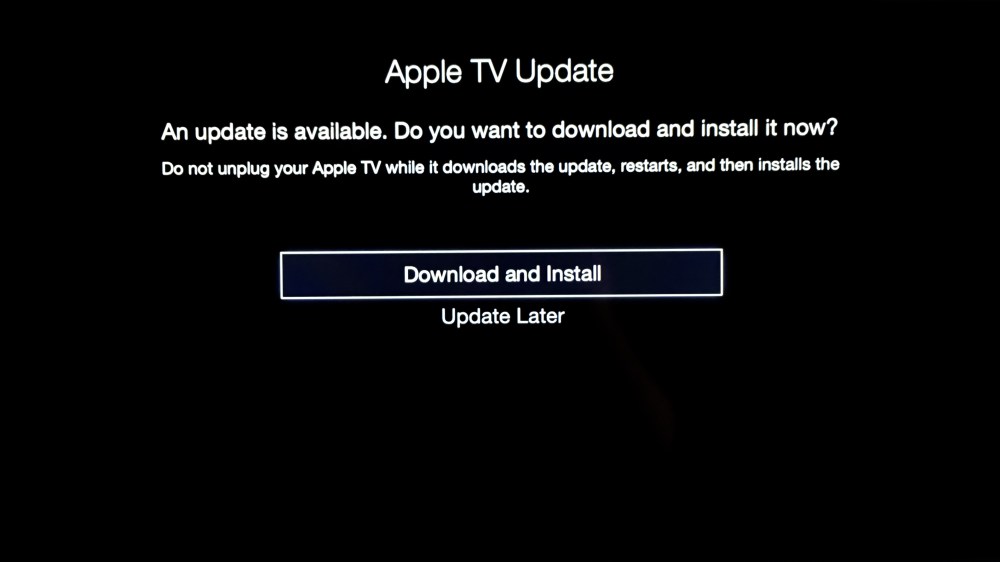 Somewhat out of the blue, Apple has released a minor software update for the third-generation Apple TV. This is technically listed as iOS 7.2.1, the same version number as the previous public Apple TV operating system. However, the build number has been bumped up, indicating Apple has rolled in some minor bug fixes and improvements.

The update comes as a welcome surprise for third-generation Apple TV owners, who had felt somewhat abandoned ever since Apple released the brand-new tvOS-based Apple TV 4 last fall. The change in build number only means that it is unlikely for the update to include major new features.. Nevertheless, let us know in the comments if you notice any changes with the new update.

Although this is merely a minor bugfix release for old Apple TV owners, Apple is prepping a major update for the newest 2015 model of its set-top box. tvOS 9.2 is currently in beta and includes major new features, like app Folders, iCloud Photo Library, bluetooth keyboard support and text-field dictation. tvOS 9.2 is expected to be released in March.