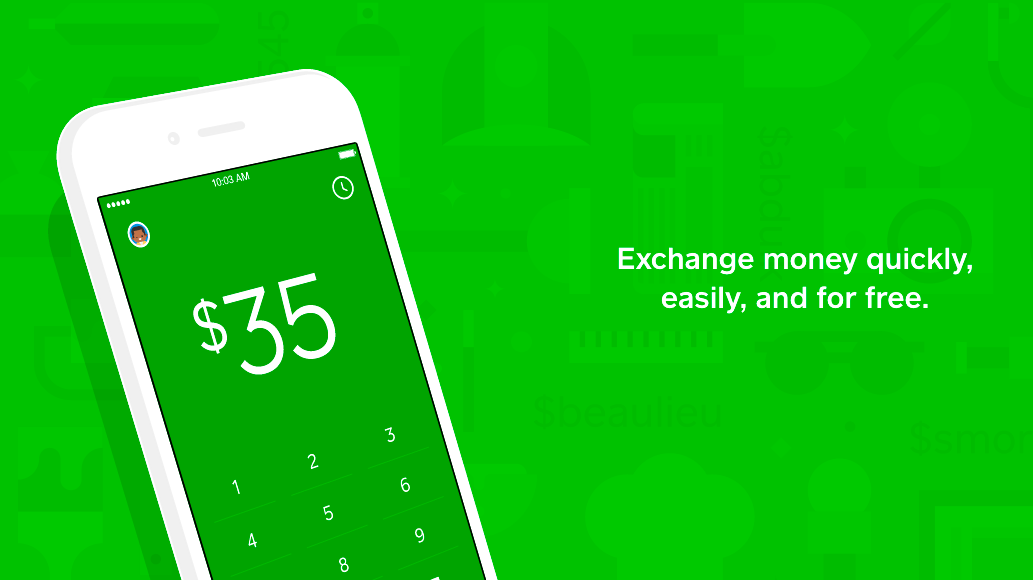 Square Cash, Square’s app that allows users to send money to each other for free, saw a new update today that puts it more inline with competitors. With Cash Drawer, Square Cash now let’s users hold money within the app instead of transferring it immediately out to their own accounts. This behavior directly mimics functionality that Venmo and PayPal bolster.

Both Venmo and Paypal allow users to send money to one another, but in both applications, money is held within the user’s account until they explicitly choose to send it out to their own bank accounts. This was the competitive advantage Square Cash held when it first launched. Instead of money being held in a sort of “holding account”, the money was transferred quickly to the receiving user’s bank account (nearly instantly).

🚀 LAUNCH! Now you can keep some money in the app, and cash out instantly whenever you want. Check it out! pic.twitter.com/l815tYAaXf

Today’s Cash Drawer introduction makes it so users can choose to have money sit in the Square Cash account, and not be automatically transferred to their bank accounts. The feature is currently opt-in so that users can decide whether or not they want or need to use it. 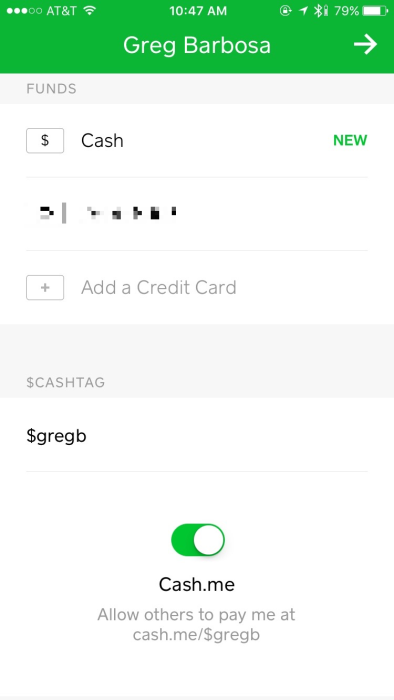 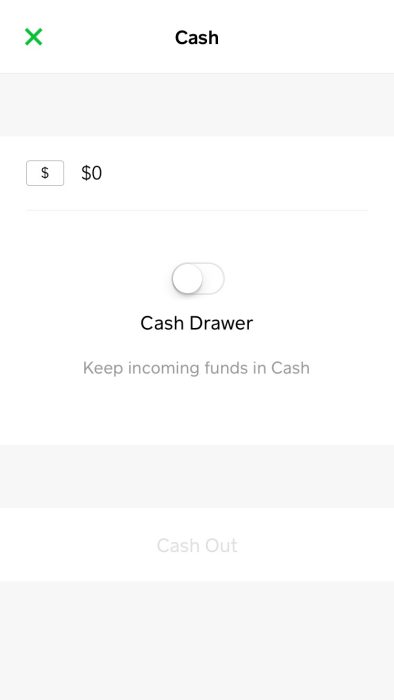 As soon as the update hit the App Store, users began wondering why this feature would even be necessary. The advantage in using Square Cash was the ability to transfer funds nearly immediately. Neven Mrgan, creator of Grayout and Blackbar, had a simple, but clear thought on the situation. The Cash Drawer could give users peace of mind if they decide to hold the money instead of transferring it immediately.

@patr1ck When I asked this about PayPal some said, if I dedicate the account to a purpose, I don't have to worry if there's money in it.

@patr1ck E.g. if your Square account was just for selling, say, tickets, you could refund from it knowing the money's still there.

• Introducing the Cash Drawer! Optionally keep your cash in the app for sending and receiving payments, and cash out to your bank whenever you want.

• Redesigned Activity! Easily keep track of outstanding payments, and approve requests even easier than before.

Square Cash is available for free in the iOS App Store and is compatible with iPhones and the Apple Watch.