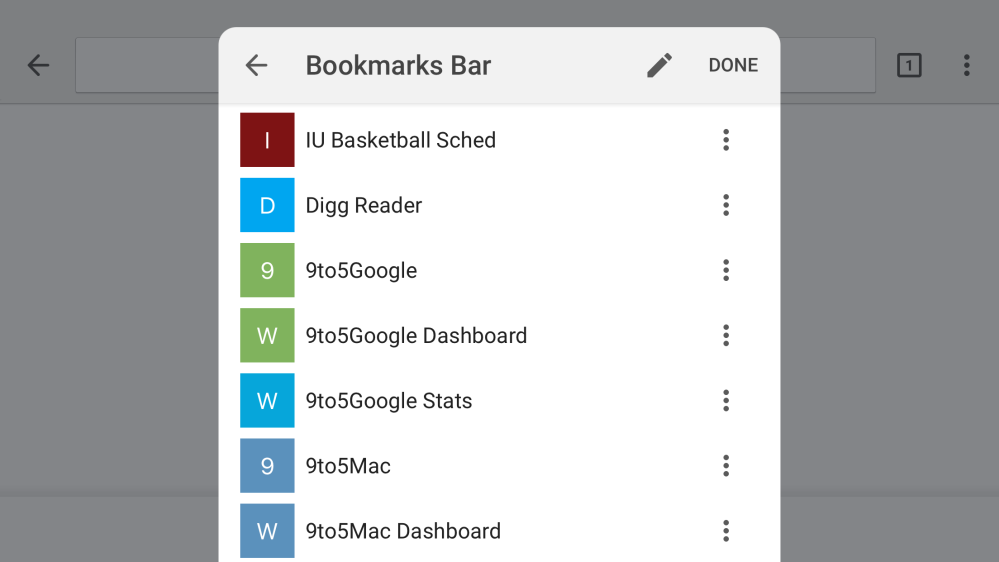 In addition to releasing the first developer preview of Android N earlier today, Google this evening has rolled out updates to a pair of its iOS apps. Both Google Drive and Chrome for iOS have been updated with a few new features.

First, Google Drive has been updated with improved support for ‘trashing’ documents, as well as support for folder colors. With today’s update, users can now view, restore, and delete items in their trash from the iOS app. Furthermore, the iOS app now offers the ability to view and modify the folder color of contents in Drive.

An update to the Google Drive for iOS app is coming to the App Store. New features will include:

Next, Chrome 49 is now available to iOS users. While it’s a small update compared to the changes Chrome 49 for Android brought, it offers one small tweak. Google says that the bookmarks interface has been redesigned to allow you to more easily find your favorites. There are also bug fixes and stability improvements.

The updated Google Drive and Chrome apps are available on the App Store now.