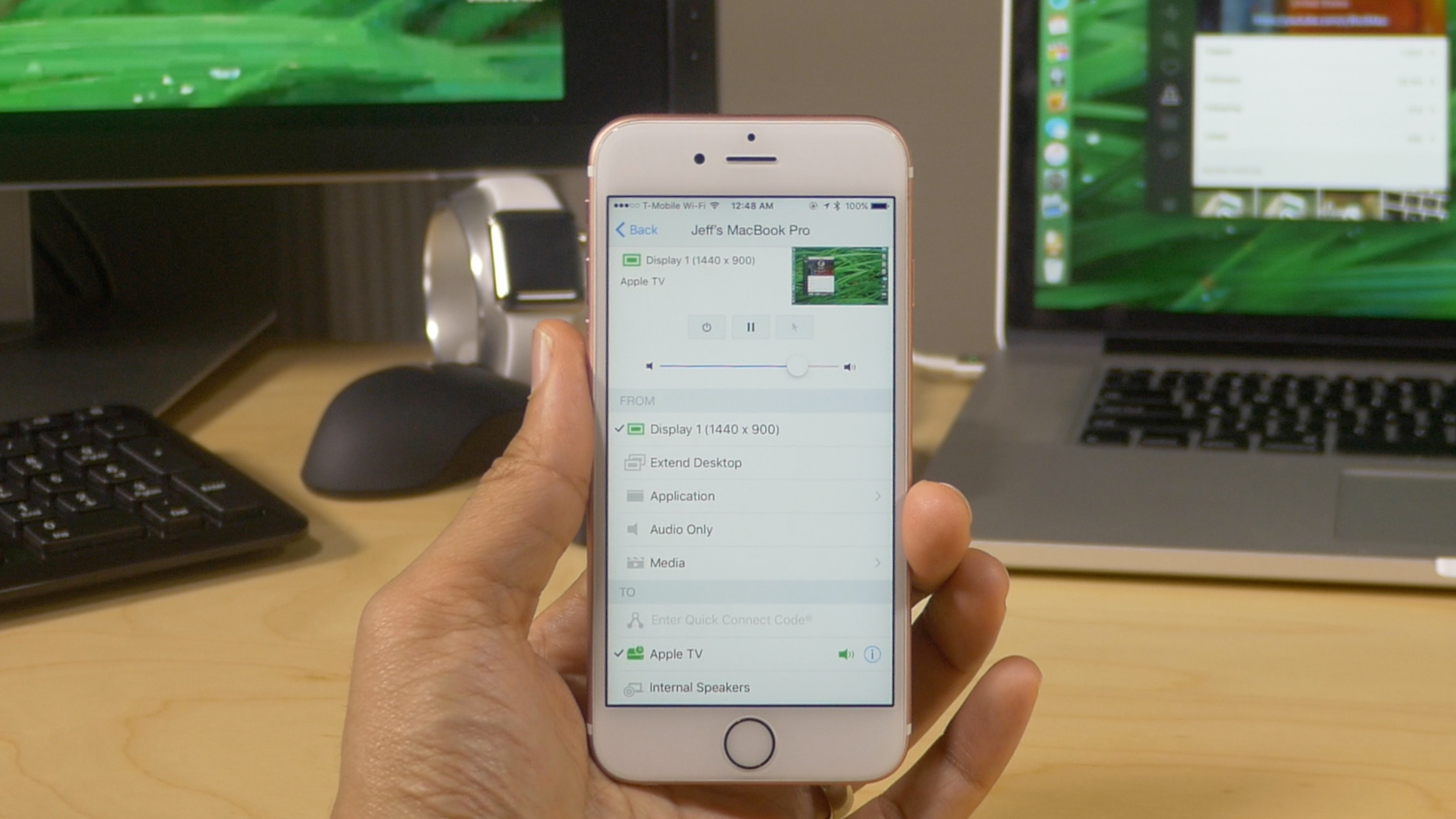 If you’re familiar with the look of AirParrot 2 on Mac, then you’ll feel right at home with AirParrot Remote, as they look strikingly similar. Watch our video demonstration for a look at some of the things that AirParrot Remote can do.

AirParrot 2 lets you select a From (source) and a To (destination) via its app. The source can be a mirror of your Mac’s display, an extended desktop, a single Mac app, audio only, or media stored on your computer.

The destination can be any AirPlay-capable device, such as an Apple TV or a pair of AirPlay speakers. If you’re a Chromecast user, you’ll be happy to know that you can also use AirParrot Remote with Google Cast. 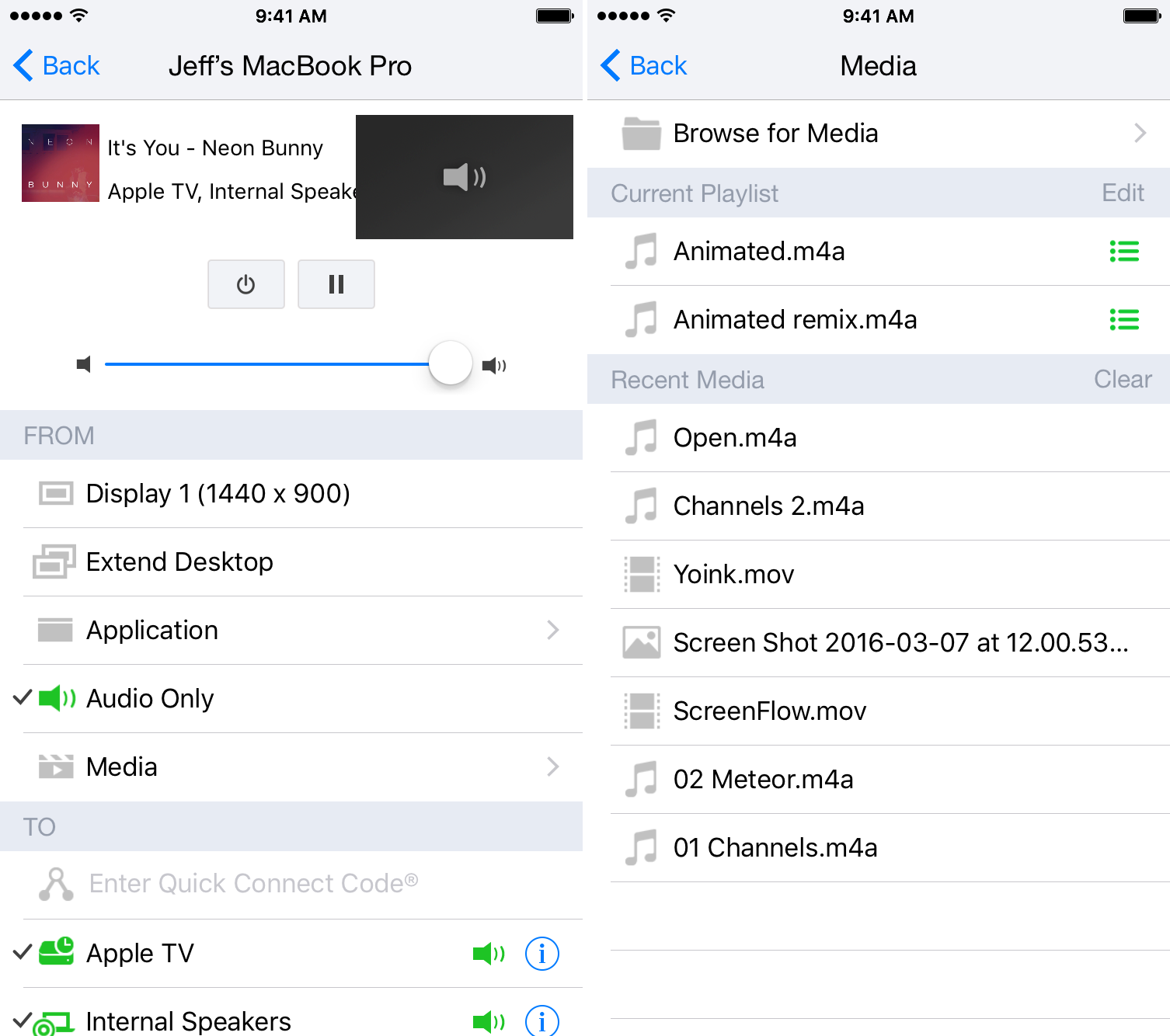 If you’re using AirParrot Remote to present to an audience, you’ll appreciate the app’s ability to preview content right on your iOS device prior to broadcasting it on a large display destination. This will surely help to reduce the amount of embarrassing goof-ups that might occur while presenting.

But even if you aren’t a professional who regularly presents, the ability to stream media directly from your Mac while sitting on the couch is a nice thing to have. AirParrot Remote lets you browse the OS X file system, and even taps into external drives in search of media. You can then queue items up by using the playlist feature, which takes much of the pain out of finding and playing back media from your Mac. 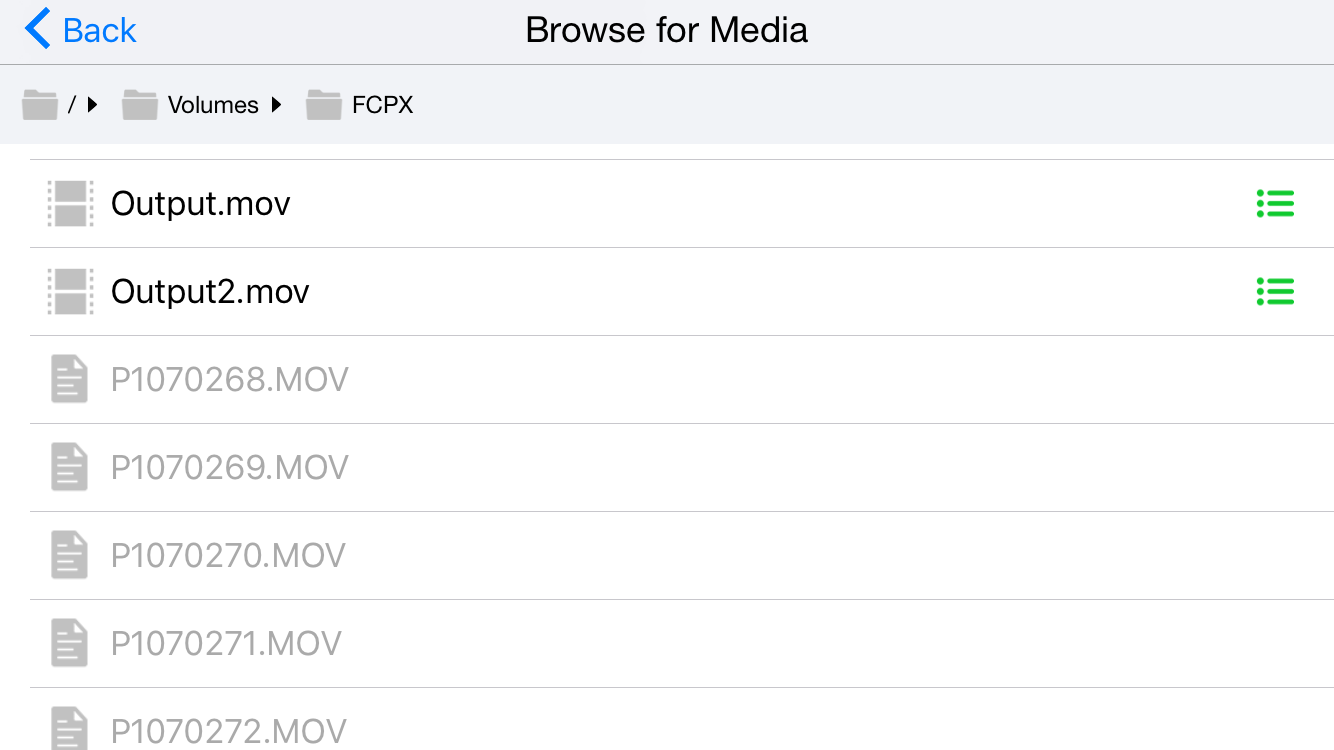 You can even browse for media on external drive volumes

Additionally, AirParrot Remote lets you control mouse and keyboard entry when broadcasting your Mac’s desktop or a single application. I wouldn’t recommend using the keyboard or mouse for extended periods of time, as there will be some lag present, but it’s nice to have in a pinch. 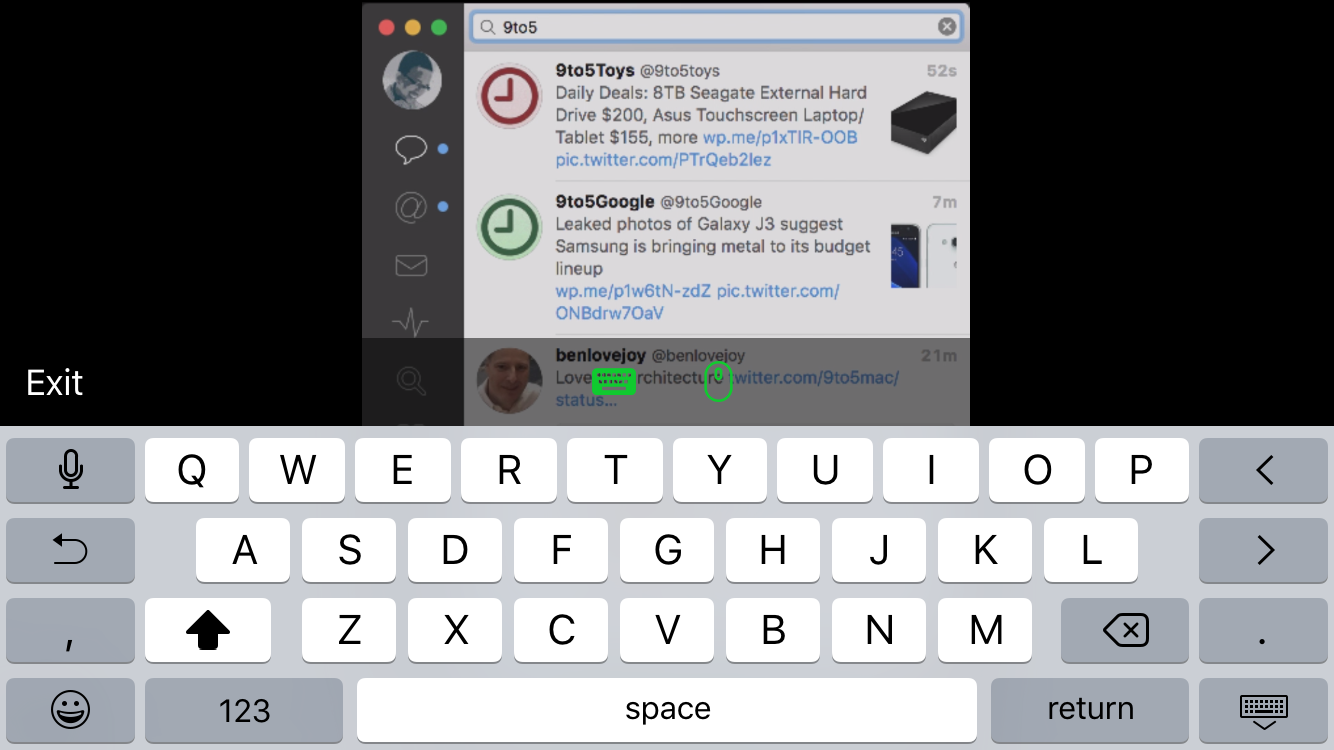 Keep in mind that OS X features built-in AirPlay output options for broadcasting video and audio from your Mac to AirPlay devices like the Apple TV. For some, that will be more than enough. However, if you need a utility that’s a bit more robust, then AirParrot 2 is worthy of your consideration.

If you already own and use AirParrot 2, then purchasing AirParrot Remote seems like an easy choice, especially if you own an always-on computer like an iMac or Mac mini. Being able to control AirParrot 2 without needing to physically interface with your Mac will surely be a favorite feature for many users.