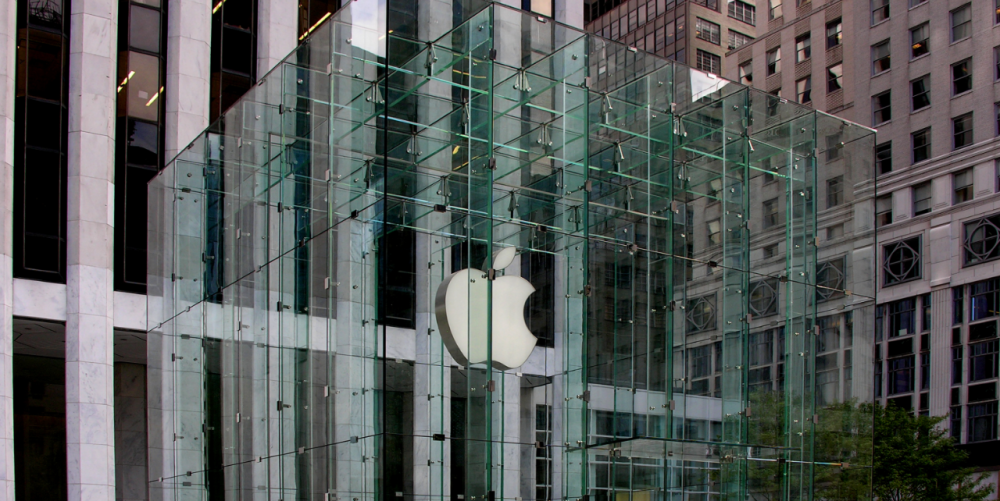 Apple has been working to expand its presence in India for some time now, but according to a recent report from the Times of India, the company is planning to open a flagship retail location in the country. The report claims that Apple plans to open a store in India similar to its iconic Fifth Avenue location, as well as a handful of smaller stores as it scouts real estate.

The report claims that real estate companies are looking for 15,000-20,000-square-feet of space on high-traffic streets and in malls for the flagship location. The store will carry the same iconic design as Apple flagships in other countries, the report notes. Additionally, Apple’s quest for opening a flagship location has prompted Samsung to look for real estate where it could potentially set up a new flagship store, as well.

Specifically, Apple is reportedly looking for locations in Mumbai, the National Capital Reigon, Bengaluru, and Pune. Apple plans for most of its Indian retail stores to be at least 2,000 to 3,000-square feet. Most of Samsung’s locations are around 1,000-square-feet.

Apple’s quest to expand its retail presence in India has been a long time coming. Tim Cook met with Indian Prime Minister Narendra Modi back in September to discuss the possibility of Apple increasing its presence in the country, while the company has also been partnering with consumer electronics chain Croma to build mini Apple Stores in six of its locations.

Apple and Cook have long spoke on the company’s growth in India, noting earlier this year that iPhone sales grew 76 percent in the country during its most recent quarter, while revenue grew 38 percent, making India the third-largest smartphone market in the world behind China and the United States.