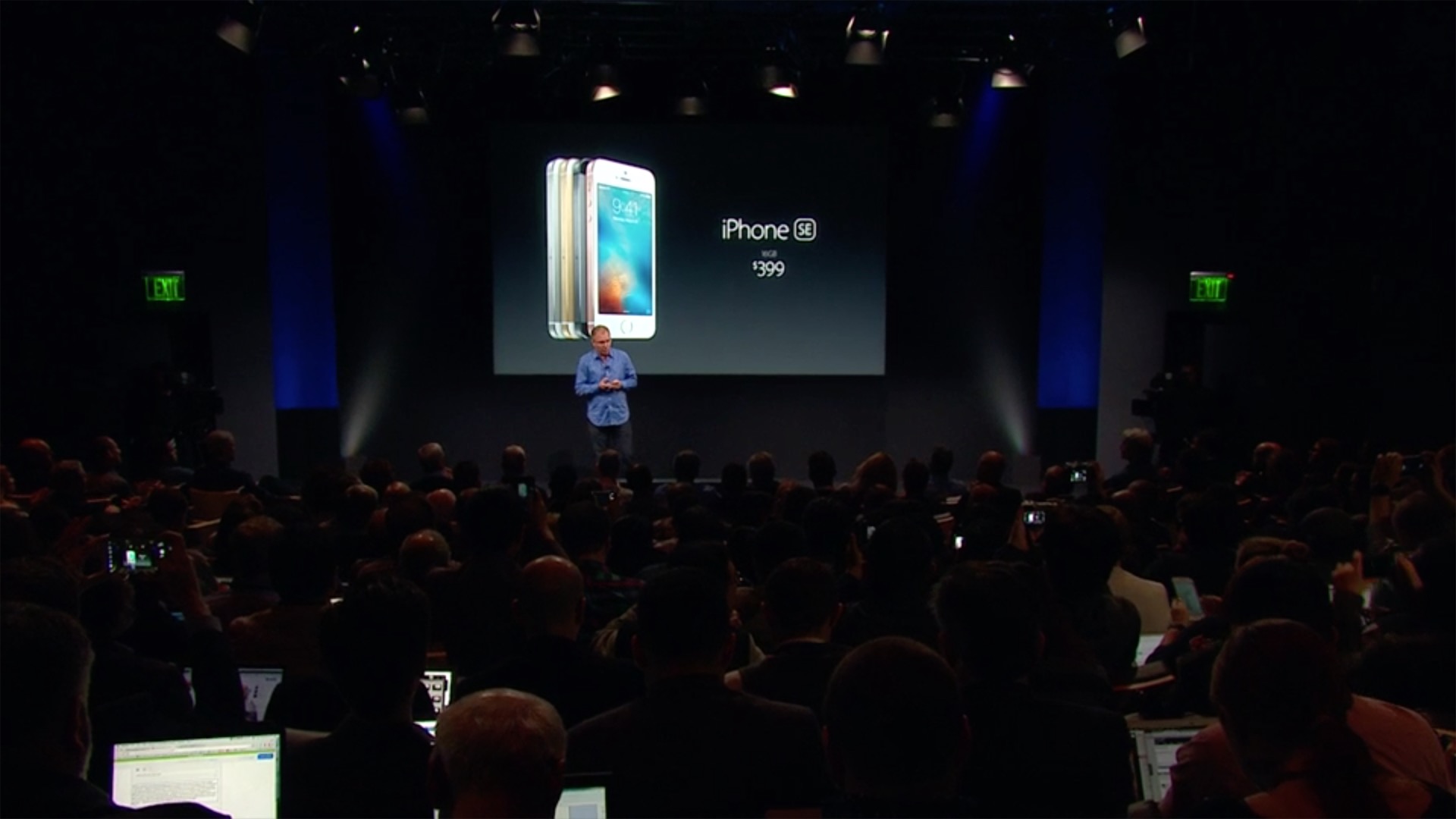 We’ve put together a supercut of the iPhone SE event that features all of the major product information discussed in under 10 minutes. If you’re pressed for time, but still want to tune in and see the event’s announcements, you can now do so in a mere 9 minutes and 22 seconds.

Of course, you’ll also want to check out our coverage of the iPhone SE event. Here are several must-read articles discussing this morning’s event:

Along with the new hardware launches, lots of new software was released today.

If you’d like to watch the iPhone SE keynote in its entirety, you can do so via Apple’s website. It should also be available on Apple’s YouTube channel and for replay on the Apple TV in the near future.