9.7-inch LTE iPad Pros include an embedded Apple SIM, but you can still swap out carrier SIM cards 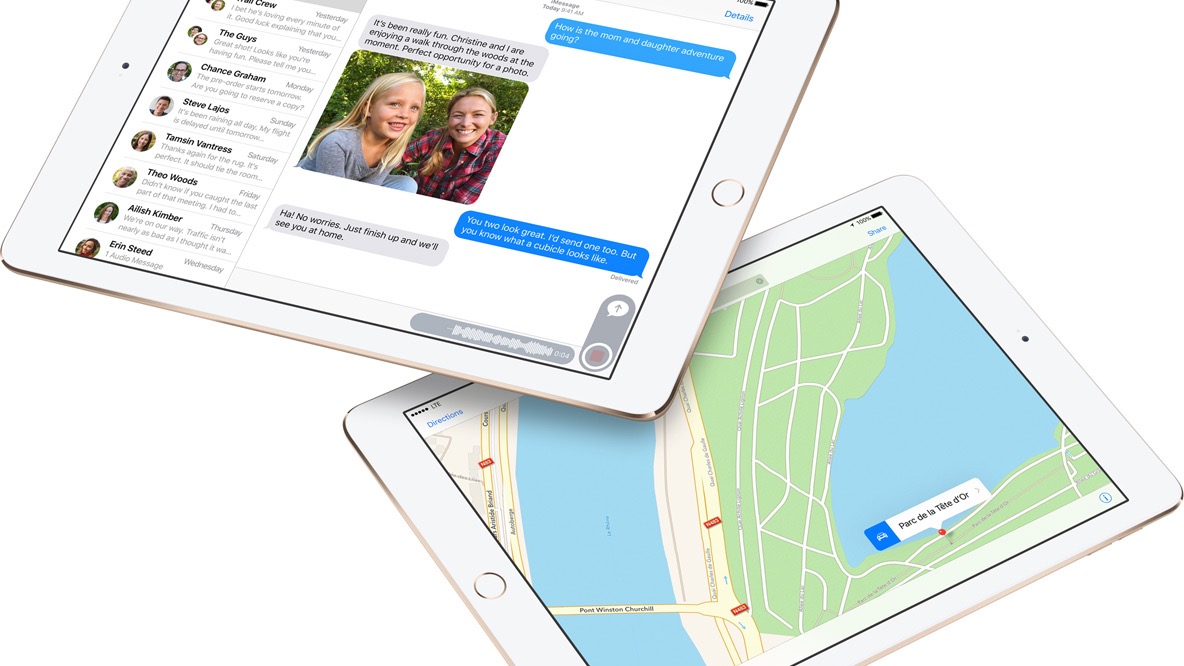 During their March event this week, Apple announced a new 9.7-inch iPad Pro. While on the surface it looks like a miniaturization of it’s larger predecessor, the new iPad includes some newer features as well. One of these features that didn’t get any time on stage was the inclusion of an embedded Apple SIM in this new iPad Pro.

Users with Apple SIM compatible devices will be able to purchase a cellular data plan right on the iPad with no long-term commitment with any of the participating global carriers. Not all carriers support this embedded Apple SIM, but as of this writing, Apple lists out eight carriers that do. AT&T, EE, Sprint, T-Mobile, Deutsche Telekom, AlwaysOnline Wireless, GigSky and KDDI are among the Apple SIM Partners. This bodes well for travels allowing them to select a new cellular data plan once they arrive at their destinations.

Even though Apple has had a foothold in China for the past few years, the Apple SIM is not compatible with any of the Chinese carriers. Under its iPad LTE compatibility page, Apple lists the 9.7-inch iPad Pro as having two Apple SIM models. One with the embedded Apple SIM, and one without. The latter is probably a model specifically designed for the countries where official Apple SIM partners do not yet exist. Implementing this option allows buyers to insert their own SIM cards into the device. This would bypass Apple SIM partnerships and give customer’s freedom of choice in carriers.

TechCrunch goes further, verifying that the 9.7-inch iPad Pro customers will still be able to insert another carrier’s SIM into the external slot. This means that even if the internal embedded Apple SIM has been carrier locked, a customer could insert an alternative SIM of their choosing.

What remains unclear is if both models will be available everywhere, or only to specific countries and carriers. Apple does list at the bottom of its LTE compatibility page that “not all carriers support Apple SIM. See your carrier for more details. Not available in China. Apple SIM works with iPad Pro, iPad Air 2, iPad mini 4, and iPad mini 3.”

The new 9.7-inch iPad Pro is available to order on March 24, with general availability on March 31st.