Many Mac users unable to log in to iMessage & FaceTime after updating to OS X 10.11.4 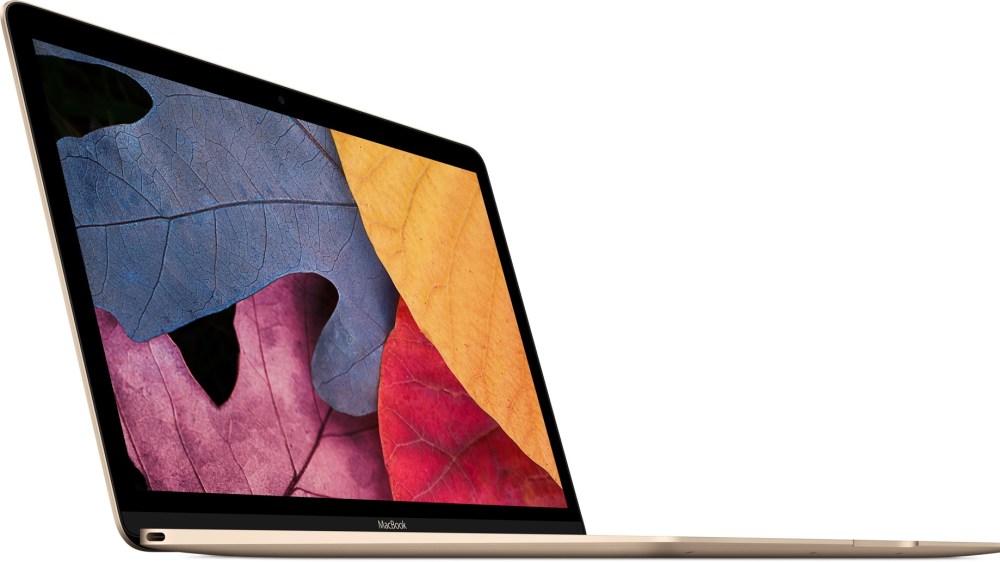 Apple earlier this week released the public stable version of OS X 10.11.4, but for a number of users the update process has been less than pleasant. A plethora of users are voicing issues on Apple’s support forums centered around logging in to iMessage and FaceTime following the update to OS X 10.11.4 El Capitan.

According to users on Apple’s forums, many are being presented with a “Could not sign into iMessage” error while trying to sign in, as well as a messaged reading, “An error occurred during authentication. Other users report that the log in process seems to act like its working, but it never fully completes and no error message is presented. The issue seems to mainly affect those who performed a clean install.

Users have tried a variety o fixes, including performing a clean install, disabling Firewall, and turning on two-step authentication, but there is no fix at the moment that seems to work. One user said they reached out to Apple Support regarding the problem and were informed that Apple is aware of it and working on a fix, while others report that Apple Support was unaware of the issue but would escalate it.

I just spoke to senior support here in Canada. Not sure what’s going on but he had no clue of this issue. I don’t know how, when lower level tech support yesterday told me they were aware.

What complicates this issue more is that users report even when downgrading to OS X 10.11.3, the log in issue persists. This implies that perhaps it’s not directly related to OS X 10.11.4 but rather is somehow related to Apple’s servers. This doesn’t make a whole lot of sense, though, as not all users are affected and logging in to iCloud on other devices is unaffected.

Apple has yet to formally acknowledge the issue, but when they do we’ll be sure to update with the information and a fix whenever it is issued or discovered. Are you having this issue? Let us know in the comments if you do and also if you’re aware of a fix that reliably works.