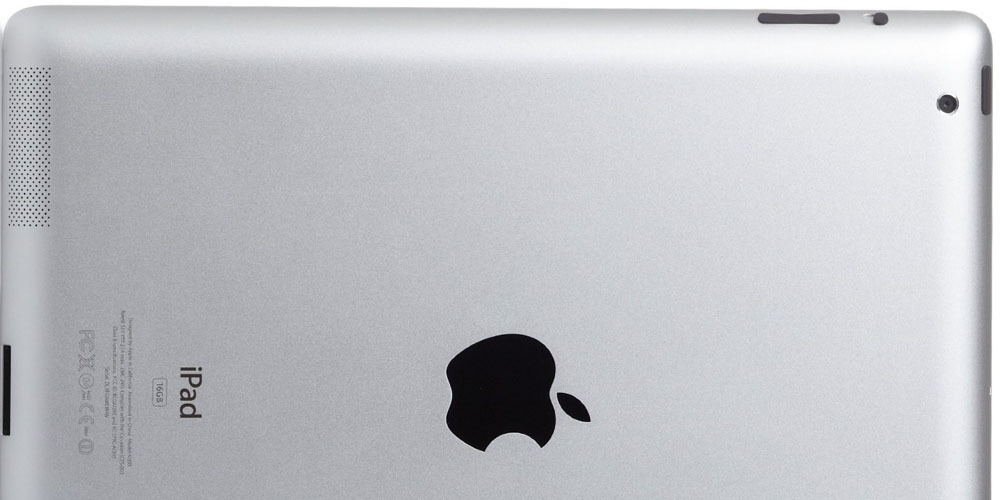 In a statement issued to iMore, Apple explained that updating older devices, including the iPhone 5s and earlier and the iPad Air and earlier, can require customers to enter the Apple ID and password used to originally set up the device. If the user doesn’t remember this information, they can be blocked from activating the device. Apple says that it has pulled the update for affected devices and will release a new build within the coming days that removes the process of entering the Apple ID and password used when the device was first set up:

Updating some iOS devices (iPhone 5s and earlier and iPad Air and earlier) to iOS 9.3 can require entering the Apple ID and password used to set up the device in order to complete the software update. In some cases, if customers do not recall their password, their device will remain in an inactivated state until they can recover or reset their password. For these older devices, we have temporarily pulled back the update and will release an updated version of iOS 9.3 in the next few days that does not require this step.”

While some speculated earlier this week that the issue simply centered around too many people hitting Apple’s activation servers at once, it’s now clear that wasn’t the case. If you’re affected by this bug, Apple has also published a new support document detailing some potential workarounds. Below is what Apple says you should try first:

Mac users have also reported issues centering around singing in to iMessage and FaceTime after updating to OS X 10.11.4. Apple has yet to formally acknowledge this issue. Let us know in the comments if you’ve been affected by either of these issues.