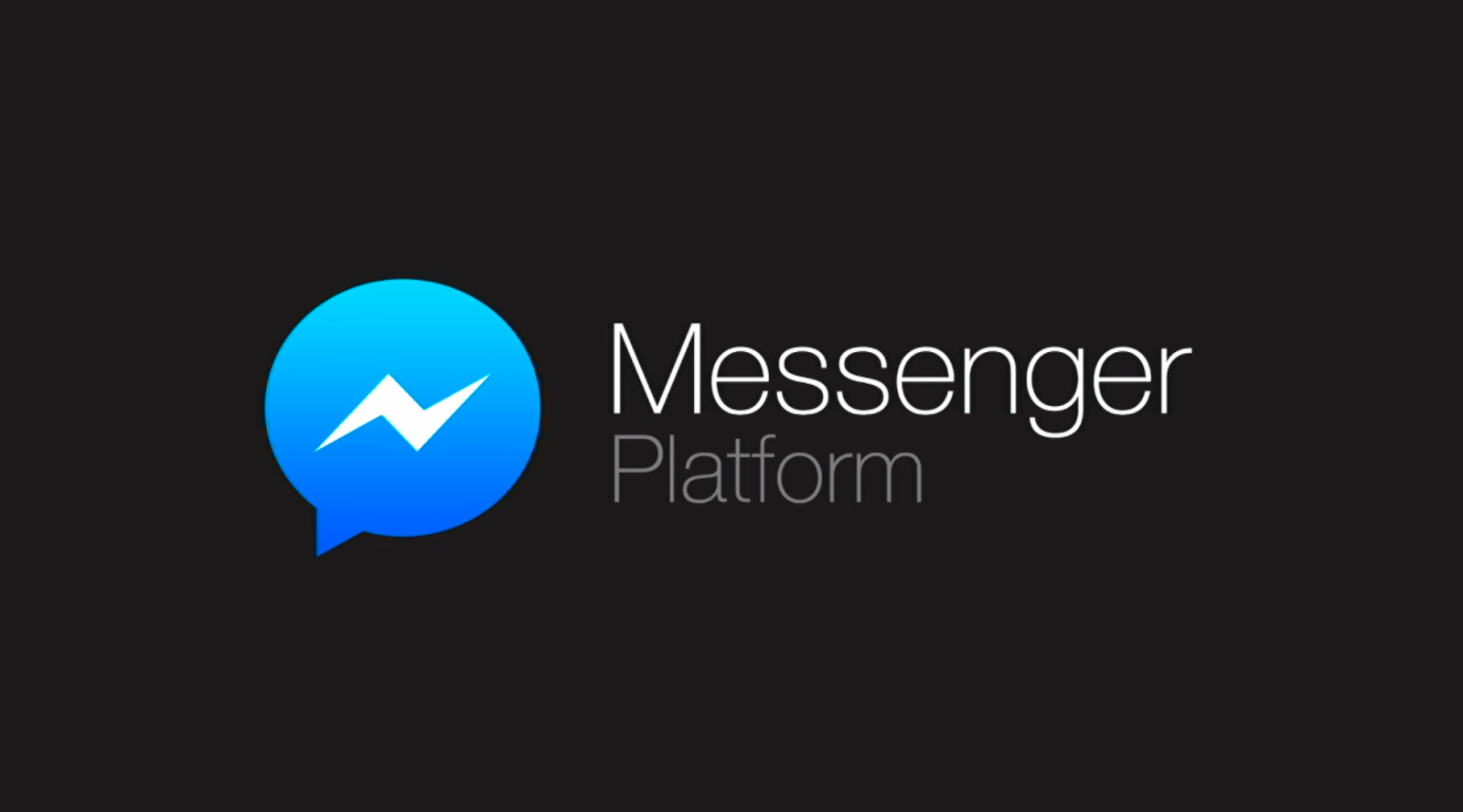 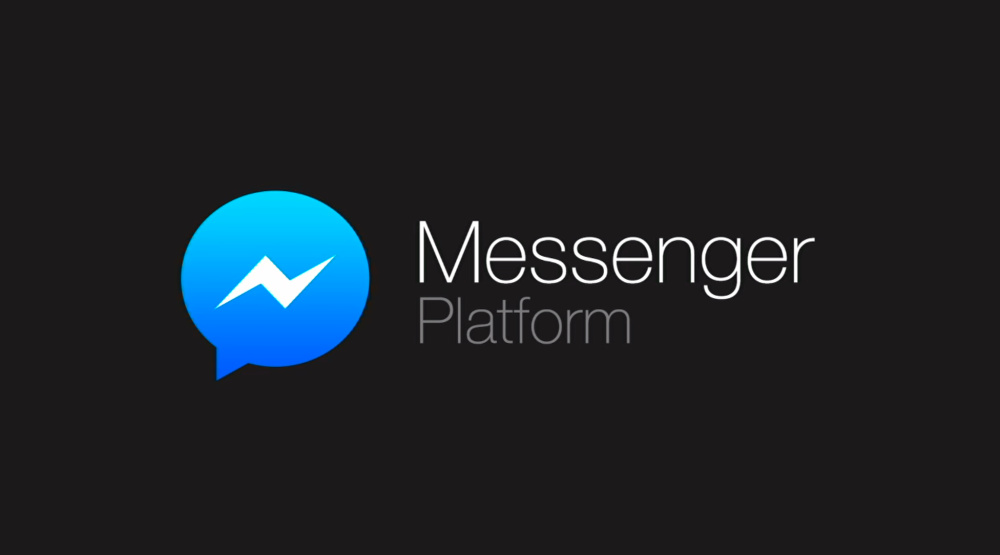 According to a report out of The Information today, Facebook has begun preparing several new features for Facebook Messenger, including a new service that allows users to pay for items to be picked up in person, a new “secret” chat feature, and more. If nothing else, these features could be insight into how the company plans to monetize its messaging platform…

According to the report, there are “plain English” strings of text hidden in several files that make up the current version of Facebook Messenger for iPhone. The first set of these reveal some kind of payment processing platform, including text that reads “pay in person” or “pay directly in Messenger when you pick up the item,” as well as “no cash needed,” and “talk to the seller and pay for items in Messenger.”

Presumably, these are in reference to a system where — thanks to Facebook’s partnerships with retailers — users could pay for an item to be picked up in store or for purchasing in person. There’s also reference to a “suggested business” section, which could potentially be used for Facebook to sell advertising in-app (rather than make money off of transactions directly).

While Facebook’s CEO has said in the past that the company wasn’t interested in jumping into the payments business the way that Apple, Samsung, Google, and others have, the report notes that one developer who has worked with Facebook says that the company has a “large team working on integrating online and offline services.” If what Zuck has said in the past holds true, this will likely see Messenger become a “hub” of all kinds of business-customer communication.

The report also mentions other features that Facebook might be preparing for a future update to the app. Evidence of the ability to sync calendars, share parts of news articles, and write status updates to select friends were found, as well as text referencing a “secret conversations” option. It’s not clear if this “secret” conversation would be encrypted, but it’s a curious mention nonetheless.

Facebook’s F8 developer conference kicks off next month on April 12-13 in San Francisco where we could learn more about this potential platform expansion.