If DOJ pursues NY case, Apple could find out how the FBI accessed San Bernardino iPhone 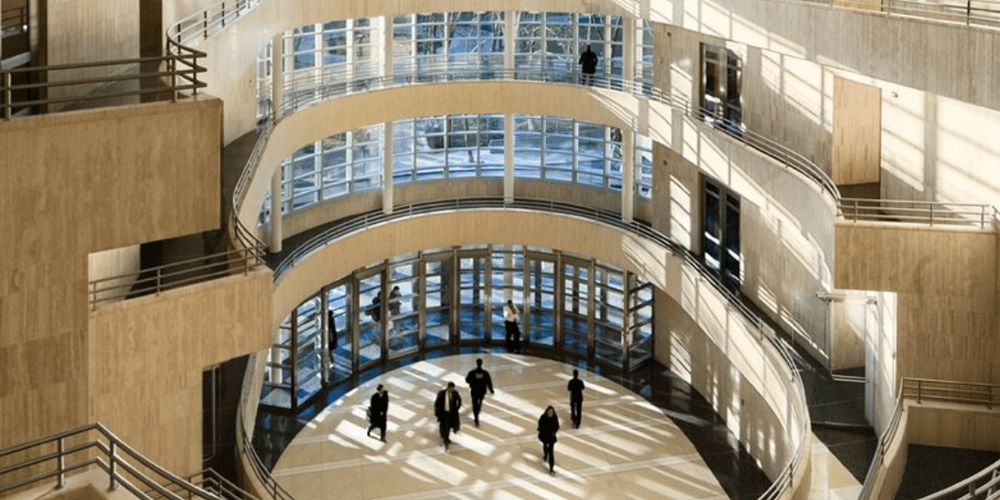 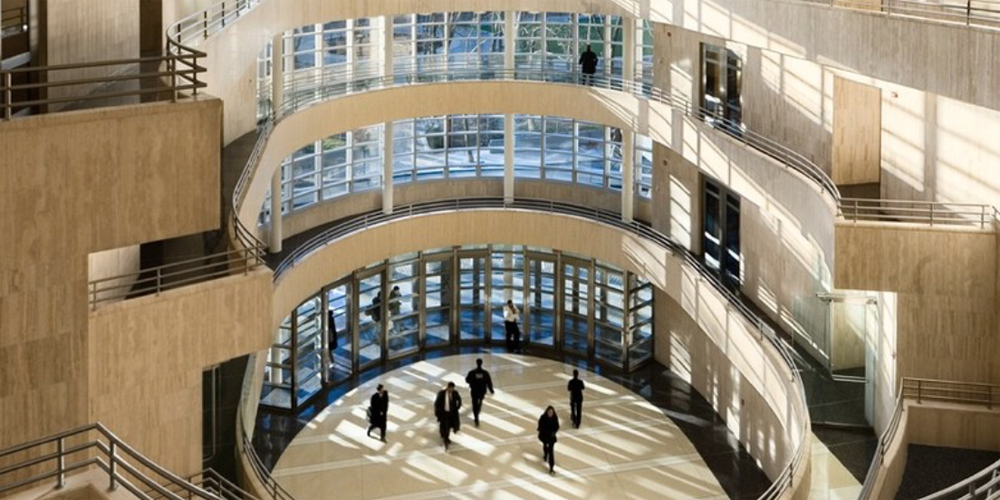 While the FBI has so far refused to say whether or not it will let Apple know how the San Bernardino iPhone was unlocked, a second case in New York could provide the Cupertino company with a legal right to the information.

When the FBI first said that it might be able to access the San Bernardino iPhone without Apple’s help, halting its court case against Apple, that also brought a temporary halt to a second case in New York. There the DOJ was using the same All Writs Act argument in a Brooklyn court (above) to demand Apple help it unlock another iPhone in an unrelated drugs case.

That case was deferred in order to await the outcome of the FBI’s unlock attempt, and things could get interesting if the DOJ opts to return to the NY court …

If the same method used by the FBI works in the NY case, then the case will be vacated as happened in California. But if the method doesn’t work (we don’t yet know the model of iPhone involved), then the case will resume. That, says a Reuters report, could allow Apple to demand proof that the San Bernardino method failed in the NY case, and such proof would mean revealing the method used.

Prosecutors have not said whether the San Bernardino technique would work for other seized iPhones, including the one at issue in Brooklyn. Should the Brooklyn case continue, Apple could pursue legal discovery that would potentially force the FBI to reveal what technique it used on the San Bernardino phone, the source said.

This was supported by Apple’s filing in the case, reported in MacWorld.

If the DOJ claims that the method will not work on the iPhone here, Apple will seek to test that claim, as well as any claims by the government that other methods cannot be used.

The DOJ has said that it would advise the court of its intentions no later than 11th April.