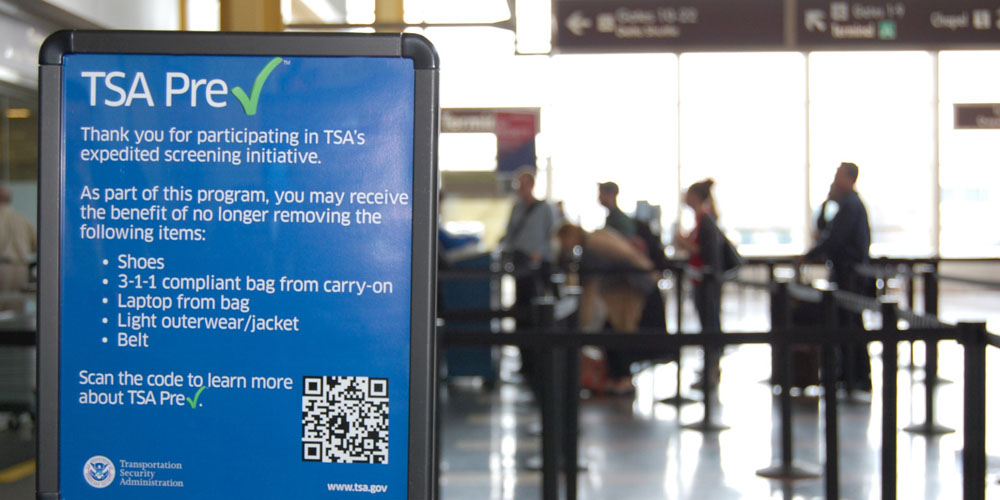 Gotta love government IT projects. When you want to randomly pick airline travelers for reduced security screening, it makes sense to use a random number generator to choose those people, so you can show there’s no discrimination involved.

The TSA app randomly selects people to be directed into the TSA Pre line, which allows travelers to avoid removing shoes, belts and jackets, as well as leaving their laptop in their bag. The scheme is used to reduce queues at airports in what the TSA refers to as a ‘managed inclusion’ approach.

When developer Kevin Burke saw the app, which simply displays a left or right arrow to the TSA agent as a passenger approaches them, he got curious as to how much the government paid for it. He submitted a Freedom of Information request for the data – and was sent a contract showing that the TSA paid IBM $336,413.59 for the app. Such a precise number that you have to wonder whether IBM used its own random number generator to come up with it.

Self-proclaimed data nerd Pratheek Rebala then did some digging of his own, to find that this was one of a number of related transactions totalling more than $1.4M.

As Burke notes, it’s unclear what those related transactions cover, so it’s probable that the total includes the iPads as well as the software, but even $336k is a totally shocking amount to pay for such a trivial app.