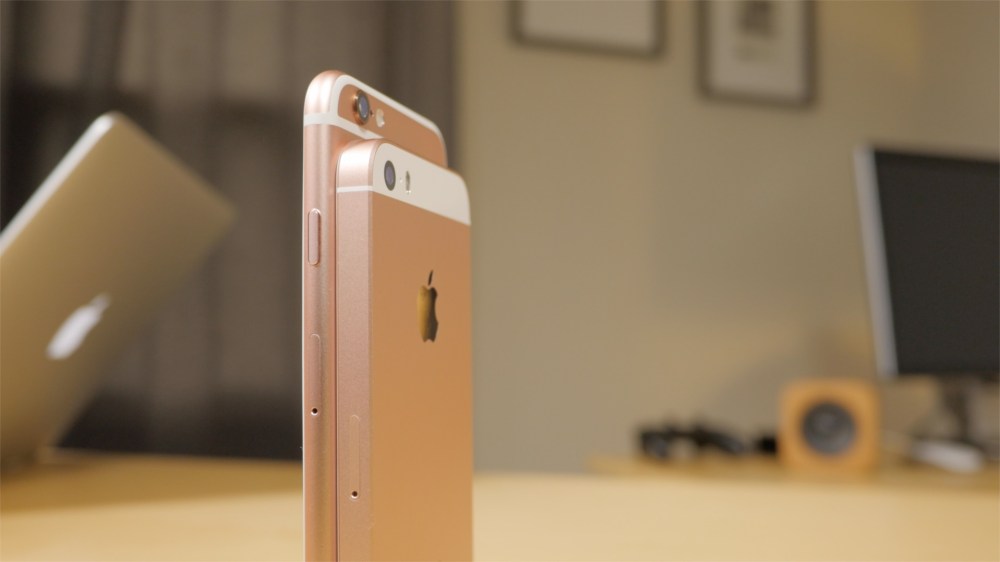 Slow sales of the flagship iPhone 6s and iPhone 6s Plus, which debuted last autumn, have forced Apple to adjust inventories. It lowered production for the January-March quarter by about 30% from the year-earlier period. With sales still sluggish, the U.S. company has told parts suppliers in Japan and elsewhere that it will maintain the reduced output level in the current quarter.

Apple issued guidance earlier this year to expect a slow down in iPhone sales during this quarter for a number of reasons. The latest supply chain report highlighting continued reduced iPhone production further suggests that sales in the following quarter may remain relatively underwhelming for Apple.

Apple opened at 112.11 points this morning, then fell two points to 110.03 by the afternoon period in a sharp dive. CNBC notes that Apple’s stock wasn’t the only thing impacted. Apple suppliers Skyworks Solutions, Qorvo, and Broadcom each saw dives on the market following the report as well. 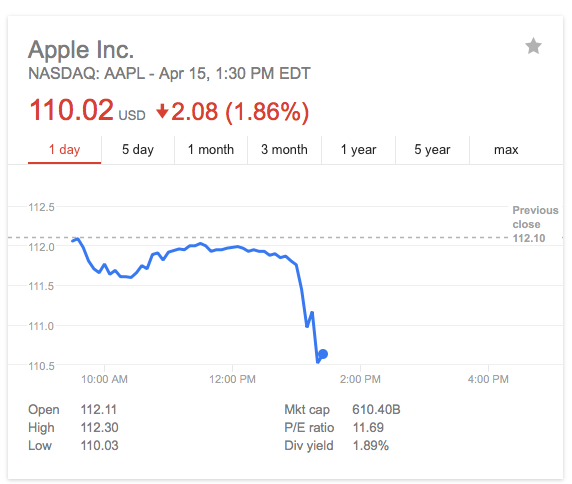 Nikkei cites parts suppliers that received news of Apple’s updated plans in reducing iPhone production for the April through June quarter. The report highlights that Apple won’t produce enough iPhone SE handsets to offset reduced iPhone 6s and iPhone 6s Plus sales, although that could be based on demand of course. There’s also a nugget suggesting the next flagship iPhones could debut sooner than the September timeframe to address sales, although evidence of this hasn’t surfaced if true.

Apple apparently does not plan to produce a large enough volume of the small iPhone SE released last month to offset the slump of its flagship series. However, should Apple decide to release its next flagship model earlier than the usual September launch, parts production for that smartphone could take off around late May.

Earlier this week, however, we published our roundup of everything we know about the next generation iPhones so far. One thought that comes to mind here is that annual iPhone upgrade programs including Apple’s own would need to adjust for a next-generation model debuting ahead of September, although again the suggestion here only seems based around the hypothetical that it would boost supplier outlook.