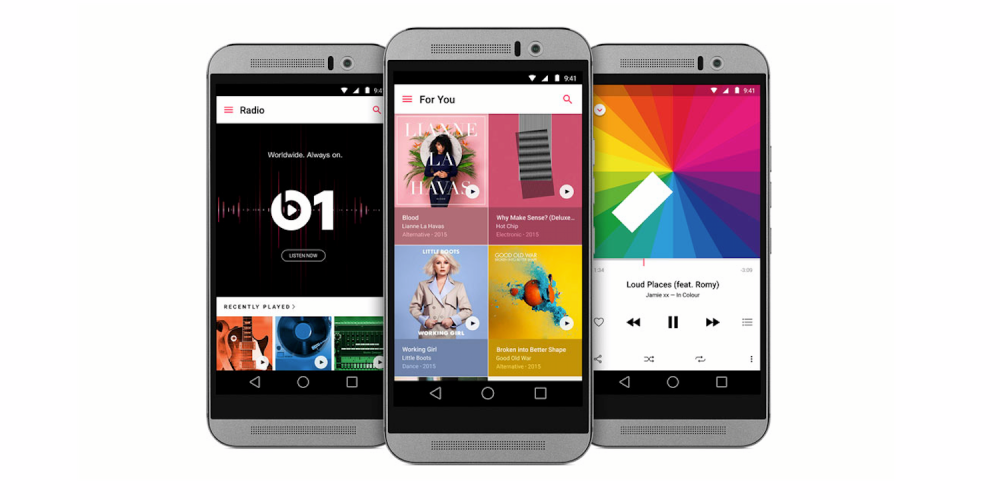 Apple today is rolling out an update to the Apple Music app for Android users. The update continues to bring the app up to speed with its iOS counterpart and adds support for music videos and family memberships. The update follows the addition of widget support last month for the Android Apple Music app.

In addition to family plan support, the Android update also adds the ability for Apple Music users to watch music videos and video content in general on Apple Music. Apple has been working to make video a selling point of Apple Music, so it seem fitting that support for the feature comes to Android at long last. Users can now take advantage of content such as the Taylor Swift tour documentary released last December, as well as all other video content on the service.

Below is the full changelog for the Apple Music for Android update:

While Apple Music on Android is arguably playing catchup on many fronts compared to iOS, there are a couple of features that makes the Android app standout. In February, it was updated with the ability to save music to SD cards for offline listening, while last month the app was updated with a new homescreen widget to easily control playback.

Apple Music for Android is available on the Play Store for free.