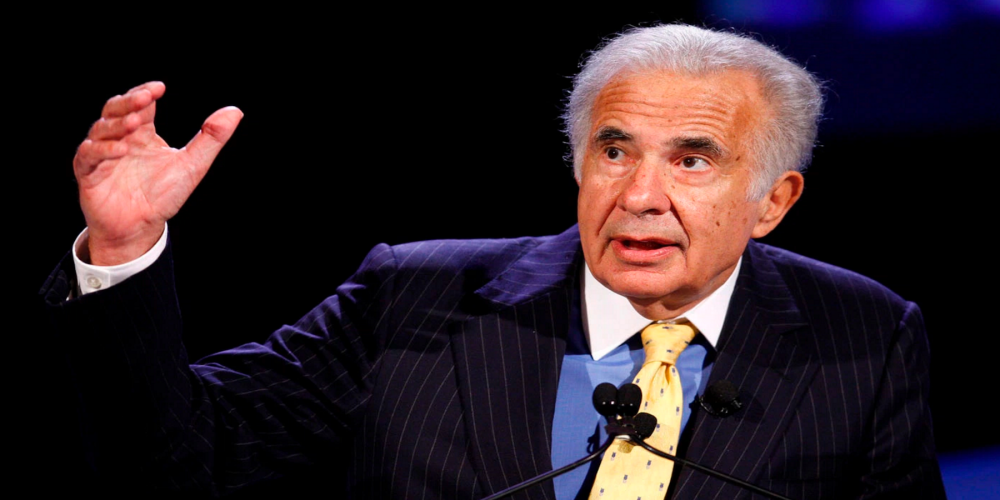 Despite Apple’s $50 billion quarter with $10 billion in profit, the January to March period marked Apple’s first quarter in 13 years without growth including year-over-year iPhone sales declines for the first time. Apple set the expectations back in January, but its stock still took a beating after this week’s earnings report. Now activist investor Carl Icahn, who has been very noisy about what he thinks Apple should do in the past, tells CNBC he has sold his massive share of Apple stock. Icahn once owned nearly 1% of Apple’s shares, and publicizing that he’s out of the stock will likely influence other investors to follow.

Exactly when Icahn sold the bulk of his stock and how much it was valued at is unclear, but my guess is the billionaire got out ahead of this week’s big drop. Icahn made news earlier this year, however, when it was discovered through disclosure that the billionaire investor had sold 45.7 million shares of AAPL valued at around $750 million. AAPL is down around 1.76% today.

Icahn told CNBC that Apple CEO Tim Cook is doing a great job and the investor notified Cook about his exit from the stock, but China’s view of Apple currently is a factor in his decision to exit the stock.

“You worry a little bit — and maybe more than a little — about China’s attitude,” Icahn said, later adding that China’s government could “come in and make it very difficult for Apple to sell there… you can do pretty much what you want there.” 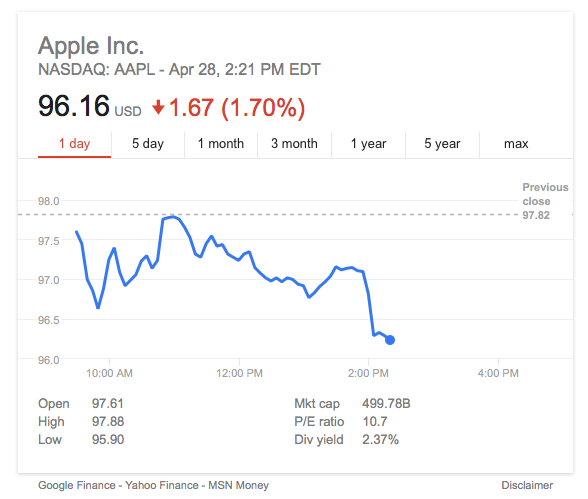 Tim Cook spoke optimistically about China in the long term on Monday, but acknowledged that the wind is no longer at Apple’s back in the same way it previously was in the region. Apple’s revenue dropped 26% year-over-year in China, which has been a growth region for the company in previous quarters.

Icahn has previously been quite vocal about his investments in Apple’s stock, often sending the price climbing after announcing large share purchases; the billionaire investor has also called AAPL undervalued at several points in the past and pushed for Apple to increase its share buyback program time and again.