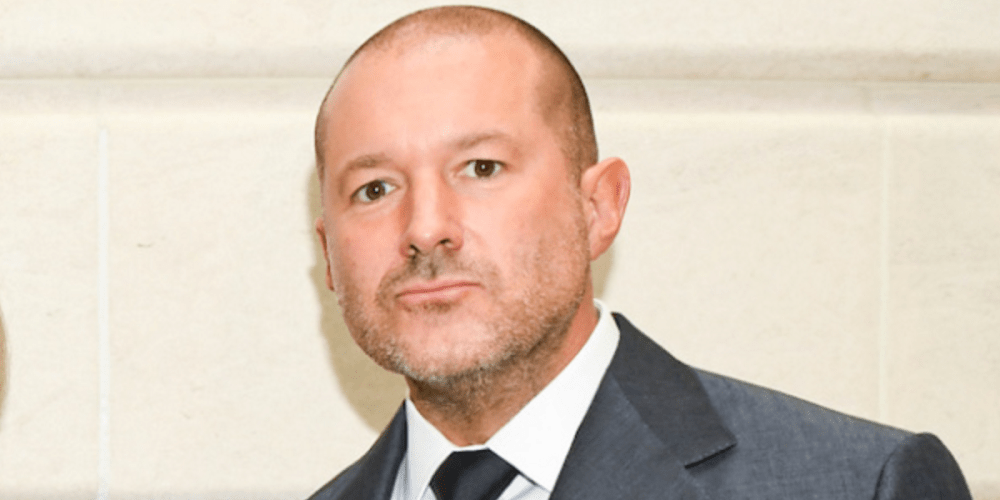 The Apple sponsored 2016 Met Gala was held last night and in attendance was Tim Cook, Jony Ive, and Laurene Powell Jobs, the widow of Steve Jobs. In addition to delivering opening remarks for the event yesterday afternoon and serving as its co-chair, Jony Ive also sat down with fashion news outlet Business of Fashion to discuss the Met Gala’s “Manus x Machina” theme, as well as some more Apple-specific topics.

Apple’s decision to sponsor the 2016 Met Gala came as it was beginning to explore the fashion industry in a broader sense with Apple Watch. Speaking on this decision, Ive explained that even if Apple isn’t truly a fashion company, it is making products that are increasingly personal. The Apple executive noted that talking to people like Andrew Bolton, who is the Head Curator of the Costume Institute in New York, has been hugely informative in Apple’s shift to designing those more personal products.

Ive went on to explain that Apple has always had a “very singular approach” in designing products that people are familiar with:

“Regardless of whether we declare an interest in fashion or not, we are making products that are more and more personal… products that you wear and you wear every day. We’ve not done that before and we’ve got a lot to learn. Just talking to Andrew [Bolton] is hugely informative. I think we have always had a very clear and a very singular approach to how we design products that are more familiar to people, more established in terms of product categories. I think it’s very hard to have that same clarity and singularity when you’re not absolutely confident in your subject matter.”

Speaking on the actual Met Gala exhibit itself, Ive said that there was an overall “calm and serenity and gentleness” to it that highlighted the pieces themselves. Ive likened this to Apple’s philosophy of attempting to design in a way that it is solving problems that people didn’t even know existed. This is similar to a comment Tim Cook made speaking to Jim Cramer yesterday about Apple’s future. “We are going to give you things that you can’t live without that you just don’t know you need today,” Cook said.

Ultimately, Ive said the job of a designer is to solve problems and explore:

“There was a calm and serenity and gentleness to the overall exhibition that I thought provided a wonderful context to actually consider and think about the pieces that constituted the show. In our work, we’ve always tried to design in a way where you’re not aware of the problems that we’ve had to solve. That’s the job of the designer: to solve problems and explore, but not really drag you through what all the problems were. I was irritated to have to leave [the exhibit].”

“It’s quite interesting that if you look back at the first generation of the iPod or the Phone — what happens in the next two, three, four years is dramatic. You’d be very surprised about some of the things you would absolutely assume that the first Phone did and it didn’t have. Of course, this is a new category for us, one that we think is such a natural one because we think in a very authentic way. It’s not us being opportunistic in the way our competitors are. It’s not us thinking, ‘Well, this is a growing category.’ That couldn’t be further from the truth.”

The Met Gala was attended by celebrities such as The Weeknd, Taylor Swift, Beyonce, Kim Kardashian, Kanye West, and many more. While the event was not televised or live streamed, a few clips surfaced of Ive’s opening remarks. Those can be seen here.