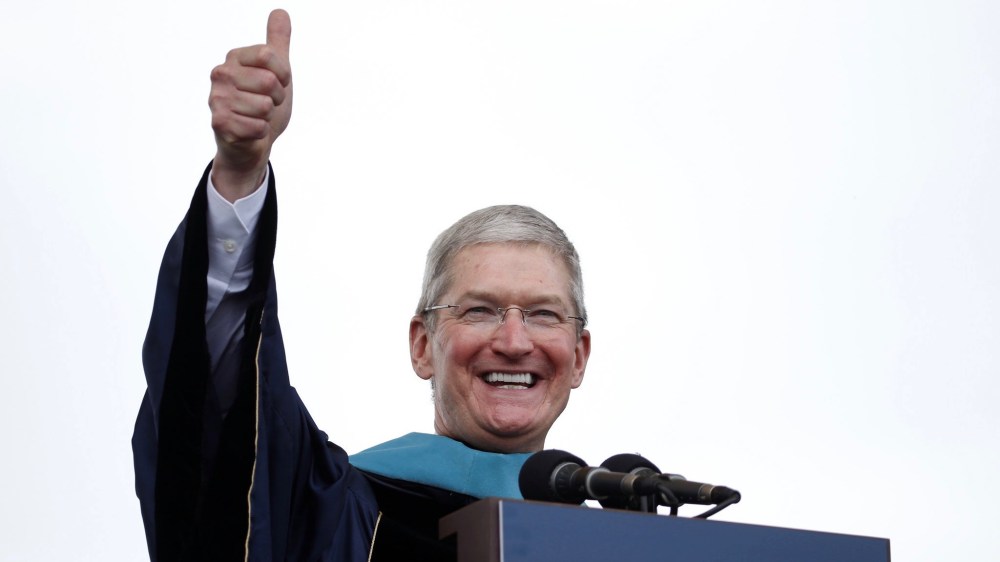 Tim Cook is no stranger to conferences and keynotes, and later this month the Apple CEO is set to appear at the first Startup Fest Europe in Amsterdam. Cook will open the event as its keynote speaker on May 24th, followed by appearances by other big names including Google/Alphabet’s Eric Schmidt, Uber’s Travis Kalanick. Google and Apple-partner IBM are among Startup Fest’s sponsors.

Startup Fest Europe is a one-of-a-kind nation wide festival of more than 25 independently organised events in the Netherlands that helps startups grow faster by bringing together founders, investors, business leaders and developers around specific themes (or verticals).

The purpose of Startup Fest is for entrepreneurs to make deals with investors, establish partnerships with corporates and attract the right talent. From 24-28 May 2016 The Netherlands will be the place where every startup in the world wants to be.

If you’re in the region and want to attend the event, tickets are on sale now but they’ll cost you; a conference pass goes for €995.00, or just over $1100 USD, so you’ll probably want your boss to cover the expense. Startups looking to attend the event, however, can apply for discounted or even free admission.

With the event’s startup focus, showing up on Apple’s radar could prove invaluable as Cook spoke openly about the company’s merger and acquisition approach and ‘always looking’ on CNBC earlier this week:

Could it come in services? Yes, and we’ve bought some companies to help us in services. But it can also come in a number of other areas. We’re barely acquisitive. We haven’t acquired a very large company yet, but we’ve acquired a lot of companies. We generally acquire a company every three to four weeks on average. And so it’s a rare month that there’s not a company being bought. We typically buy for technology and really great people. And but you know, we’ll see. We’re always looking.

Cook has previously appeared at various conferences and events including Box’s fireside chat with CEO Aaron Levie last fall as well as the Wall Street Journal’s annual WSJD event. It will be interesting to hear Cook’s remarks just weeks before Apple’s annual Worldwide Developer Conference where it’s set to unveil iOS 10, OS X 10.12, and the next versions of tvOS and watchOS.