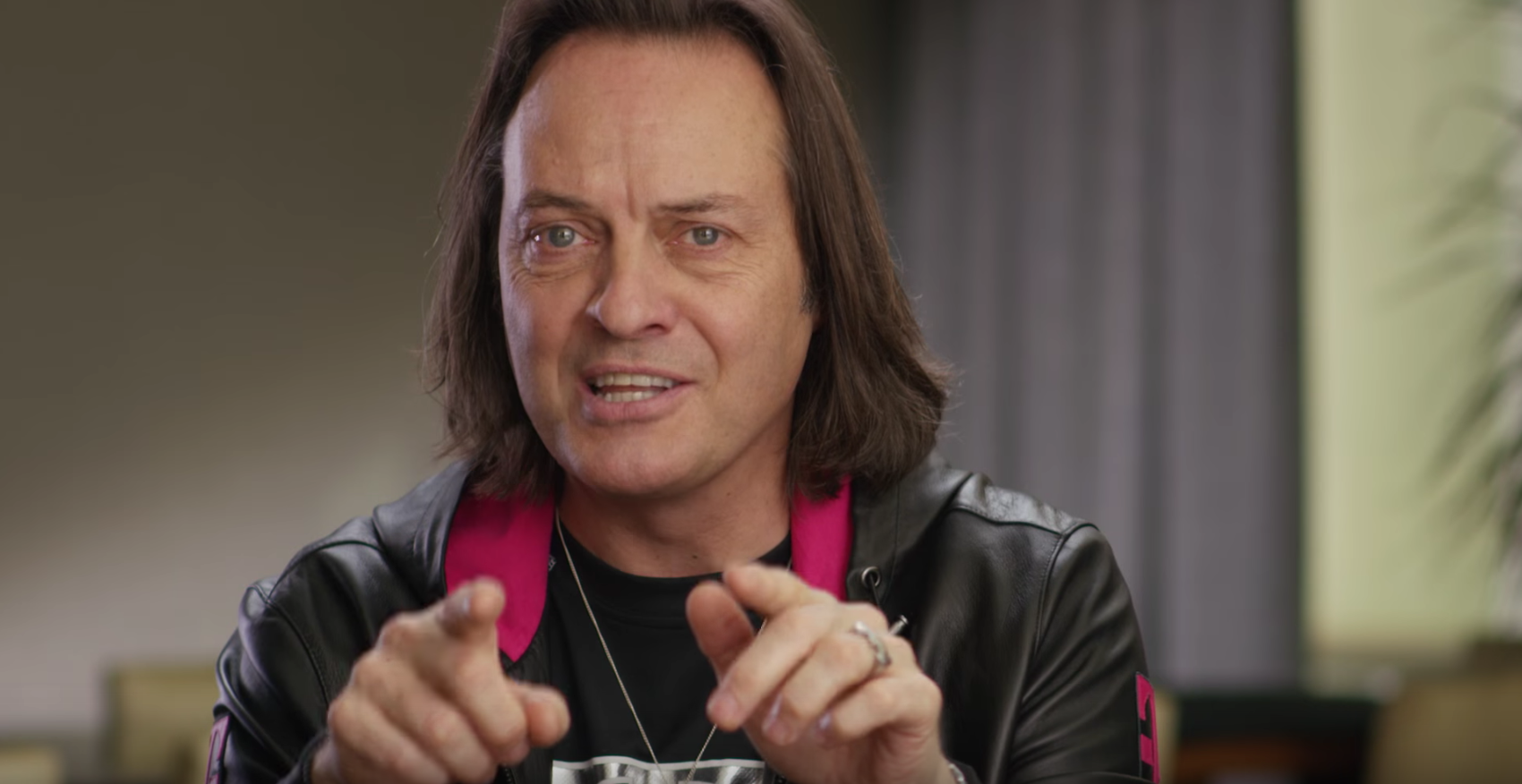 T-Mobile today announced a deal with Cuban carrier Empresa De Telecomunicaciones De Cuba, S.A. (ETECSA) that will see its customers get access to voice, text and data while traveling to Cuba as well as lower rates on calls to landlines and wireless phones in the country from the US.

“The historic opening of Cuba is a natural opportunity for us to take action, and we are.  That’s the Un-carrier way!” said John Legere, president and CEO of T-Mobile.  “We have more customers of Cuban descent than any other wireless provider – so connecting them with family and friends in Cuba is a message we heard loud and clear!”

More than a third (36.6%) of Cuban-born wireless customers are with T-Mobile, more than AT&T and triple the number of Verizon customers. And, customers in Cuban-American hubs like Miami are choosing T-Mobile and MetroPCS nearly twice as often as AT&T or Verizon. Not surprisingly, Cuba is the #1 requested addition to T-Mobile’s international roaming on social media. Naturally, the Un-carrier is listening and responding to its customers.

In addition to being able to use voice, text and data while in Cuba through any Simple Choice plan, T-Mobile customers will also now be able to make calls for $0.60 per minute from the US to landlines and wireless phones in Cuba when using the $15/month “Stateside International Talk” plan. The company says those rates are “65 percent less than today.”

The announcement comes after a similar one by Sprint in November and both follow recent changes to US-Cuban relations implemented by the US government that allow US companies to do business in the country.

In March, President Obama announced in an interview that Google has been in talks to help bring Internet connectivity to Cuba following the newly unfrozen relations between the US and Cuba, noting that only approximately 5% of Cubans have access.

T-Mobile customers will be able to begin accessing the roaming service when traveling to Cuba and other perks of the deal starting this summer.