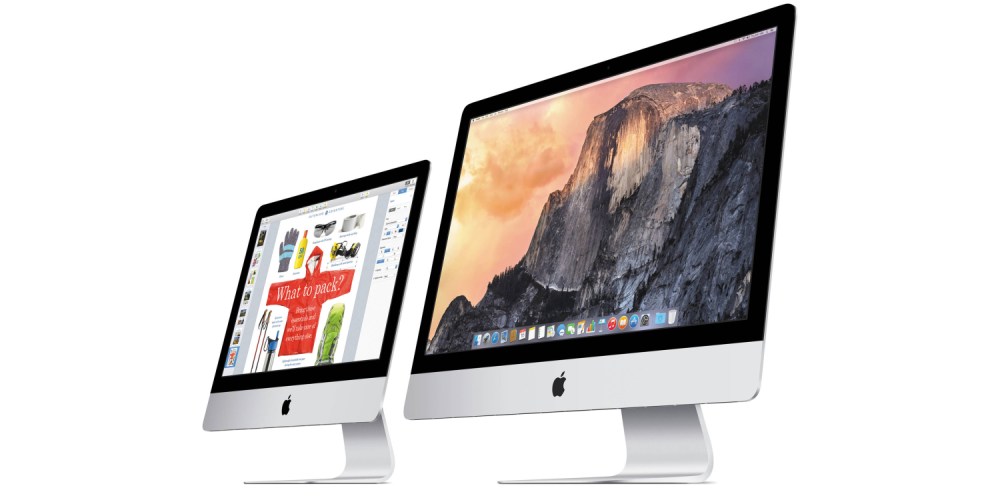 After several developer and public beta versions, Apple has released the OS X 10.11.5 software update for Macs through the Mac App Store.

The update specifically mentions bug fixes and performance improvements as well as security for Mac.

The Mac update doesn’t appear to feature any user facing features; we’re set to see the next major update to the Mac next month at WWDC where we’re expecting Siri to come to OS X 10.12.