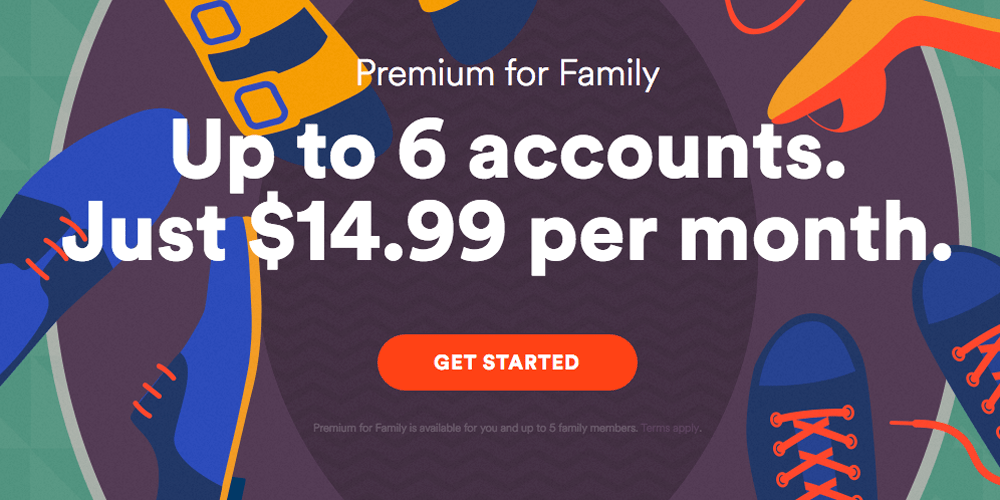 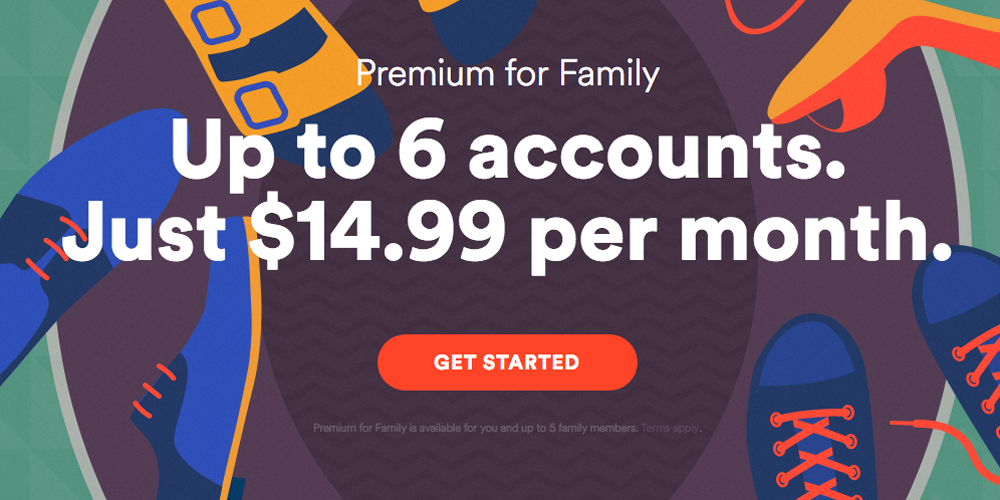 Spotify is clearly feeling the competition from Apple Music, and is now matching the Cupertino company’s family deal of $14.99 per month for up to six family members. This literally halves the cost of Spotify’s previous family membership, as well as extending it from five to six people …

Current subscribers to Spotify’s Premium for Family package will be automatically moved to the new pricing. As with Apple Music, all members of the family plan get their own separate premium accounts, with their own playlists and recommendations.

The Verge notes that the new plan rolls out globally today, with the somewhat odd omission of Canada. While pricing of both services varies around the world, Canadians can get Family Membership of Apple Music.

Spotify is still comfortably ahead of Apple Music at present, with 30M paid users, but Apple Music is gaining ground fast, adding a million users per month between February and April. Apple is also going to be showing the iOS app some love at WWDC, with an update that includes a new B&W UI, ‘huge artwork’ and integrated lyrics.