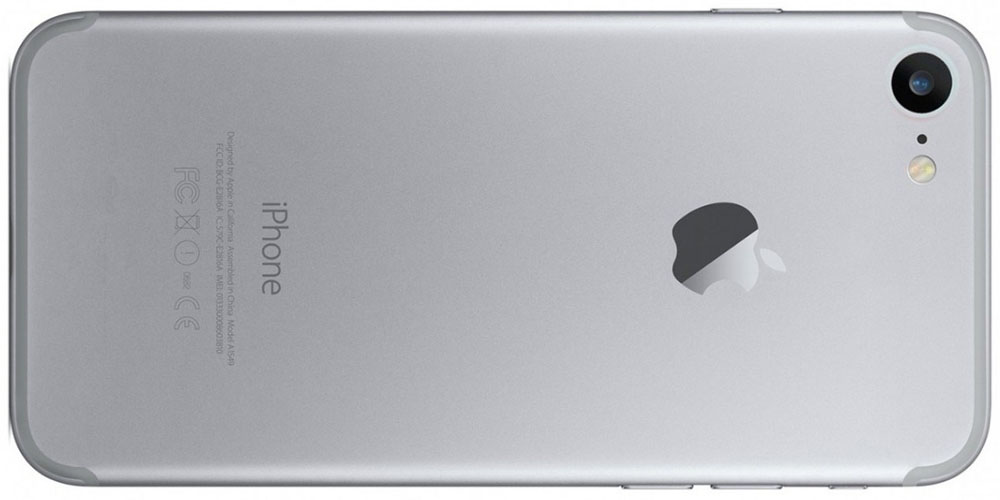 Claimed image of the iPhone 7 from OnLeaks
0

Claimed image of the iPhone 7 from OnLeaks

Supply chain research by TrendForce backs earlier reports suggesting that this year’s iPhone will be a relatively minor upgrade over the iPhone 6s. The firm says that most of the specs have now been finalized, and the specifics listed are in line with what has been reported previously.

[The iPhone] will come in two sizes: 4.7 inches and 5.5 inches. The major hardware highlights include expanded storage for all models and dual-camera specifically for the 5.5-inch model. However, the next iPhone (here also referred to as iPhone 7) is generally consistent with its predecessor appearance-wise; and more importantly, display is not included in its upgrades.

It backs a report of a top storage tier of 256GB, but says that Apple has not yet decided whether to retain the 64GB middle tier or boost it to 128GB. A recent report suggested that Apple is at long last dropping the 16GB entry-level in favor of 32GB.

The 5.5-inch iPhone 7 will be the first in series to have 3GB of memory in the form of four stacked 6Gb mono-die modules. The additional memory is used to process the images taken from the dual-camera.

The company also echoes numerous reports that there will be no OLED displays in this year’s iPhones, Apple instead making the switch in 2017 or 2018.

Nikkei yesterday claimed that Apple was moving to a three-year cycle on major iPhone upgrades, though my own view (supported by the majority of readers) is that this is most likely a one-off in preparation for a major 10th anniversary model next year.

TrendForce isn’t expecting much in the way of sales of the new phone, suggesting that the iPhone will finish the year 8.5% down on last year, at 216.5M units. At least one analyst disagrees, however, pointing to the huge untapped upgrade market.