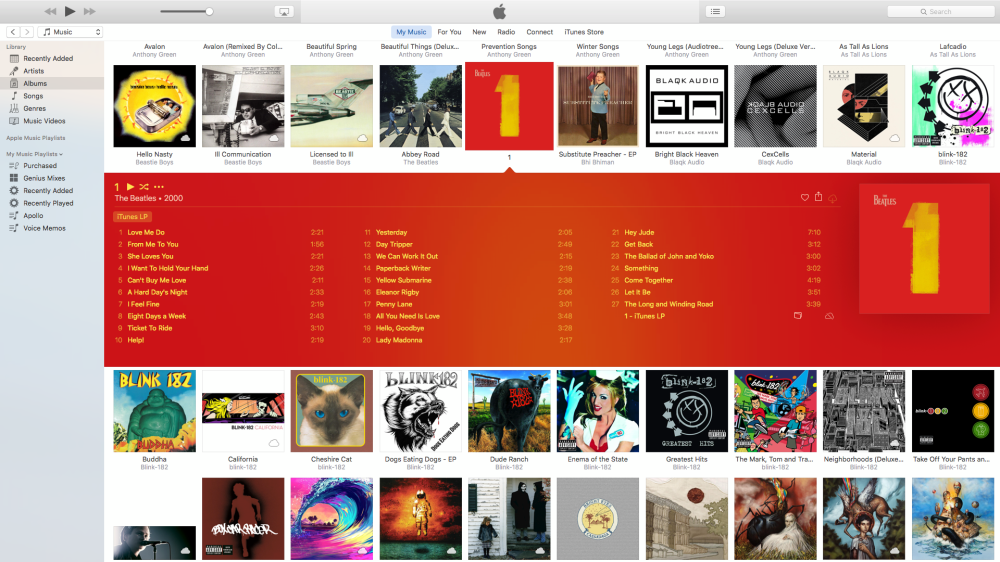 Two weeks after the release of iTunes 12.4, Apple this evening has pushed an updated build of the software bringing it to version 12.4.1. Apple says the update addresses a “number of problems” concerning VoiceOver working properly with iTunes.

Additionally, the update addresses issues with Up Next not properly playing songs in the correct order and restores the option to Reset Plays. Finally, iTunes 12.4.1 fixes a bug that prevented songs from properly crossfading.

The full changelog is below:

This update addresses a number of problems where iTunes doesn’t work as expected with VoiceOver. It also restores the option to Reset Plays and fixes the following issues:

iTunes 12.4.1 can be downloaded now from the Mac App Store.