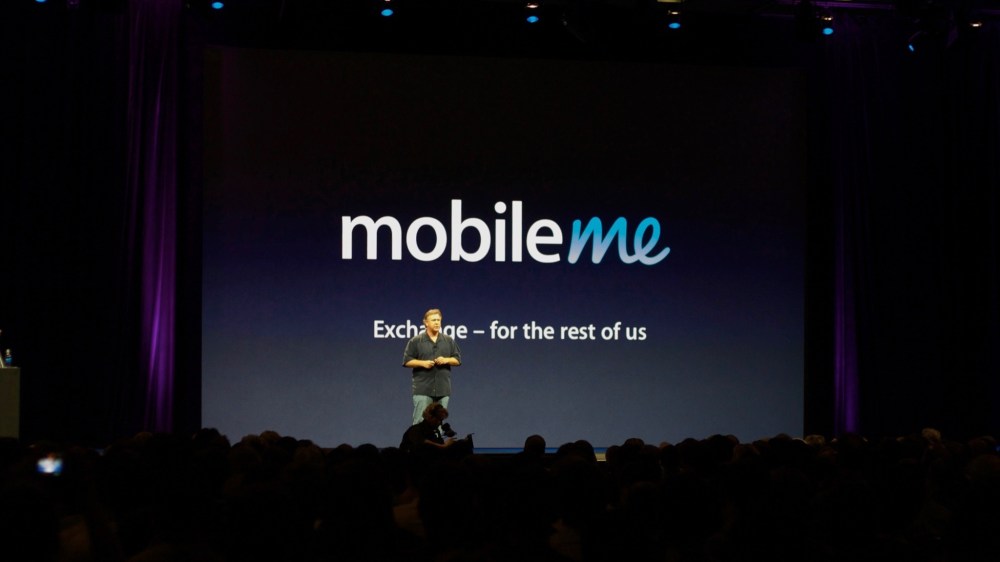 It’s been a rough couple of days for Apple’s services. Apple Music took a lengthy hit on Wednesday with subscribers being signed out, then a widespread outage hit multiple services including iCloud on Thursday for several hours. All this during a quarter when Apple is selling itself to investors as a services company, not just the iPhone company, but these outages are way too common.

And it’s not just services. Apple had to re-release iOS 9.3.2 for the 9.7-inch iPad Pro, a minor bug fix update that bricked the company’s latest tablet for a lot of customers. Mistakes happen but it’s Apple’s response after everything is resolved that bothers me…

Obviously, the most important thing to do during an outage or botched software release is fix the immediate problem. If it’s an outage, work quickly to get services back up. If it’s a bad software release, pull the update as soon as possible to limit how many customers are affected.

Apple Music and iCloud service issues are far too common but they usually only last a few hours at most. But Apple kept iOS 9.3.2 up for the 9.7-inch iPad Pro for four days before deciding to pull it. When Apple re-released iOS 9.3.2 this week, the fix meant connecting the iPad Pro to iTunes on a Mac or PC to update to the repaired version. A botched update, two weeks for resolution, then end of story.

I’d like to see Apple detail what went wrong and offer affected customers something in return for the two weeks of down time. It wouldn’t be unprecedented for Apple either.

Greg Joswiak briefly described the server delivery method for iOS 8.0.1 that broke Touch ID and cellular functions on the iPhone 6 and 6 Plus after iOS 8.0.2 resolved it. Then there was the free iPhone 4 Bumper to remedy complaints of dropped calls back in 2010. A brief explanation and some free iTunes credit would go along way in these recent cases.

Rocky software updates and buggy releases aren’t totally new either. I recall downloading an iOS update over iTunes on my new iPhone 5 in 2012 to fix an issue with OTA releases, and I never saw the Apple logo more than after iOS 7 was first released and springboard rebooted more than daily. But updates like iOS 8.0.1 for iPhone 6, iOS 9.3 for older devices, and iOS 9.3.2 for iPad Pro are problems that deserve addressing after they’re resolved.

And service outages that get picked up by CNBC, Reuters, and Facebook’s Trending section become negative stories that live far longer than the actual outages. Apple could control this story better, and customers deserve more when things stop working.

For its customers, Apple tends to be the gold standard for how to operate but the company still can’t seem to escape the meme that it’s bad at services. Apple being bad at services isn’t even totally true, it’s just plagued by these frequent outages and unfortunate software slip ups. But if Apple is going to enter the electric car business, customers need to trust that software updates won’t be damaging and backend functions won’t go down. 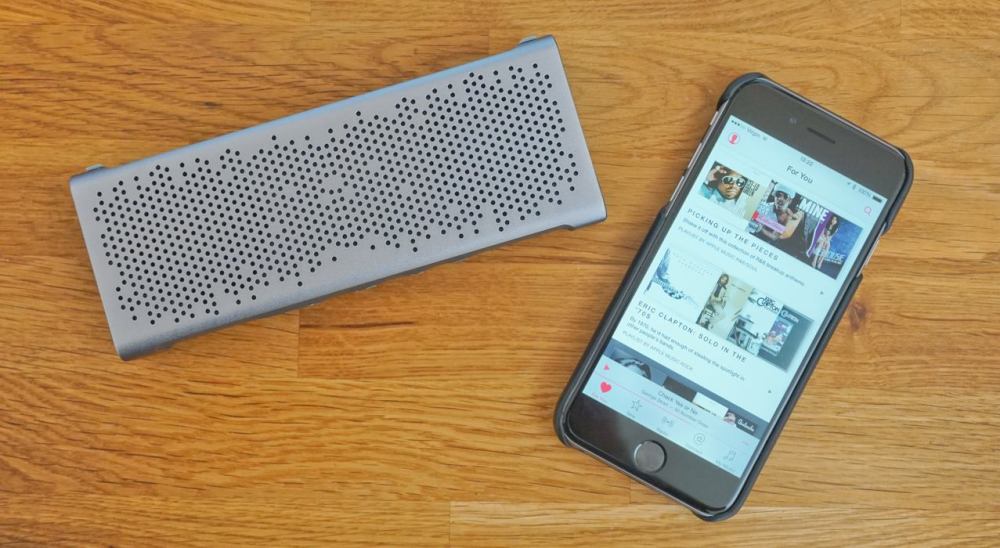 When they do, be transparent and candid about what happened while detailing how the process has changed to prevent the same mistake and build back confidence. Offer iCloud storage upgrades or a month of free Apple Music to win back customer satisfaction. No one should have to go to Spotify because Apple’s servers have a few bad days.

The real goal is fewer outages and no botched software roll outs, but mistakes happen so offering transparent explanations and incentives to disappointed customers is an easy and positive step that Apple can take today.