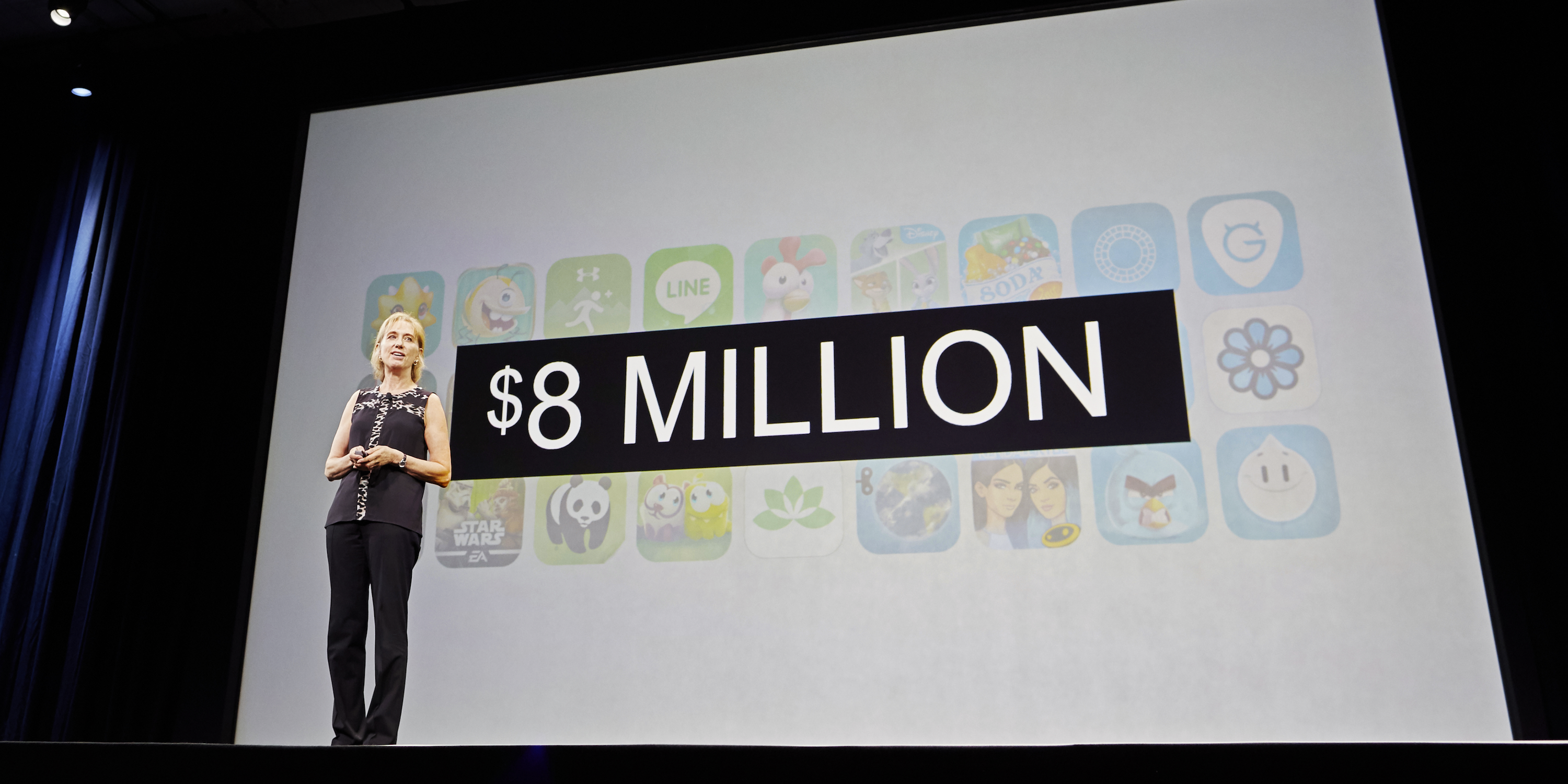 Apple and the World Wildlife Fund (WWF) today announced that their recent Apps for Earth campaign raised $8 million in proceeds for the organization.

Apple launched the initiative in April as part of its environmental efforts surrounding Earth Day with several app developers participating by offering themed content and donating 100% of the proceeds during the campaign to WWF.

Apple and WWF’s Apps for Earth campaign raised awareness among hundreds of millions of people and generated more than $8 million in total proceeds to support WWF’s conservation work. WWF announced the results this week at WWDC in San Francisco… Through interactive and educational content created exclusively for Apps for Earth, the campaign gave participants an opportunity to actively engage in conservation and contribute to WWF’s mission…

Apple notes that the recent Apps for Earth campaign was its second partnership with WWF following the announcement last year that it will work with the organization to protect responsibly managed forests in China.