Apple and the World Wildlife Fund (WWF) today announced that their recent Apps for Earth campaign raised $8 million in proceeds for the organization. 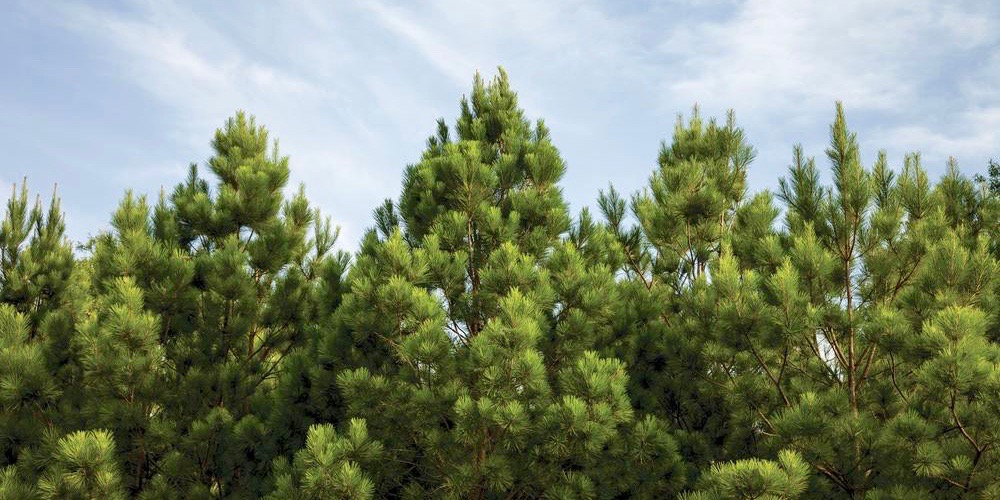 [UPDATE: Full collection of all 27 ‘Apps for Earth’ here.]

Earth Day is just over a week away and it appears Apple plans to highlight it this year with a campaign to raise money for the World Wide Fund for Nature. WWF and Apple teamed up this time last year on an environmental initiative in China, and this year it’s an App Store campaign that brings to two groups and developers together. Several iOS apps have updated today to highlight money from app sales and in-app purchases going toward WWF through April 24th. The App Store will likely update later today to feature these apps, but we’ve collected apps we’ve found so far below: