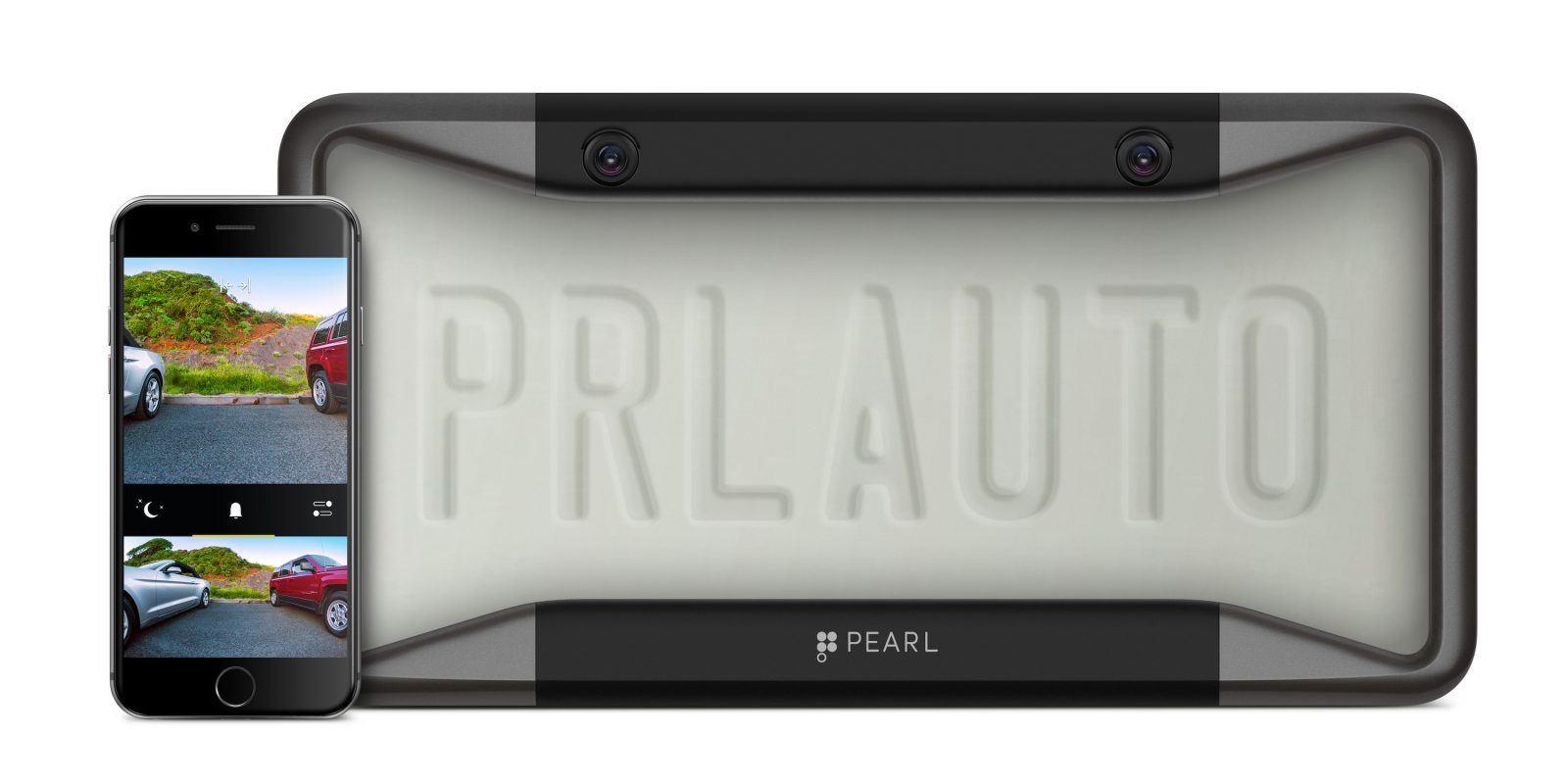 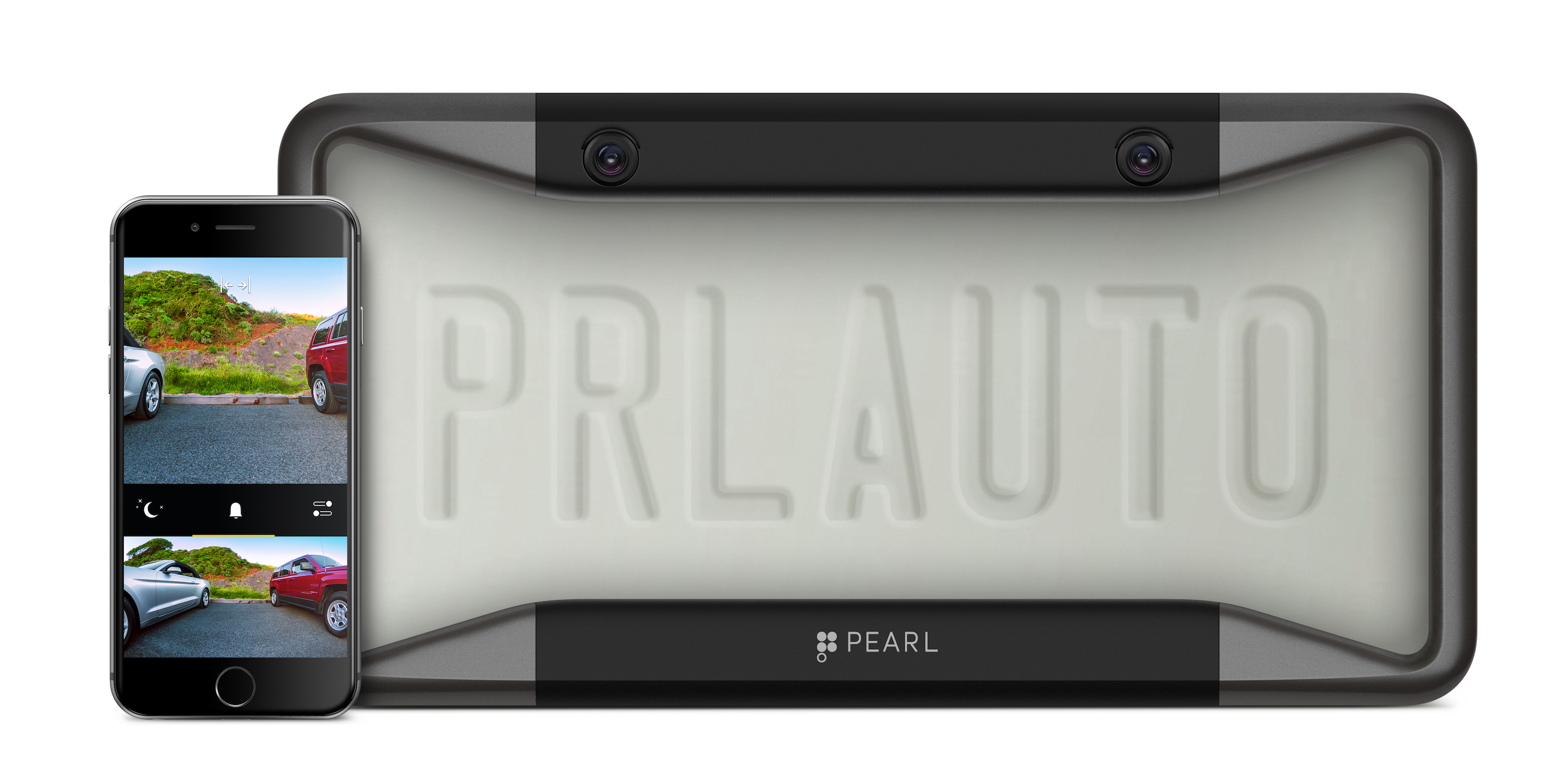 A startup called Pearl Automations is today launching preorders for a new accessory that adds a rearview backup camera to just about any car using an iPhone or other smartphone as a monitor. The company is notably made up of a large group of ex-Apple engineers and the accessory is just the first in a line of products it plans that will add various smartphone connectivity features to vehicles.

“You shouldn’t have to buy a new car to get new car features, especially as cars are expected to last up to 20 years,” said Bryson Gardner, co-founder and CEO of Pearl. “Rather than wait for the promise of the autonomous vehicle, we are further developing many of those underlying technologies to help the human driver today. And these features learn and improve over time through automatic updates, just as you’ve come to expect with the experience on your phone.”

The company notes that its team is made up of “former leaders in Apple’s iPod and iPhone teams,” and Bloomberg shared a little more noting that CEO Bryson Gardner spent eight years at Apple leading development of 13 different iPods plus three iPhones and that the “70-person strong company includes 50 Apple alumni.”

The dual HD cameras in the wireless Pearl RearVision product are built into a license plate frame that can be installed in minutes and everything is solar-charged. From there, you’ll have to plug-in an included adapter into your vehicle’s on-board diagnostic (OBD) port and download the Pearl app to your iPhone to receive:

That sounds like a nice feature-set for the iPhone user looking to add this capability to a vehicle, but a $499 price point in general is a bit steep compared to other products in the category, albeit with maybe a less impressive set of features. You can preorder it for $499 from the company.  Compare that with Garmin’s similar offerings, for example, that start around $100. The company plans to ship the Pearl RearVision in September.