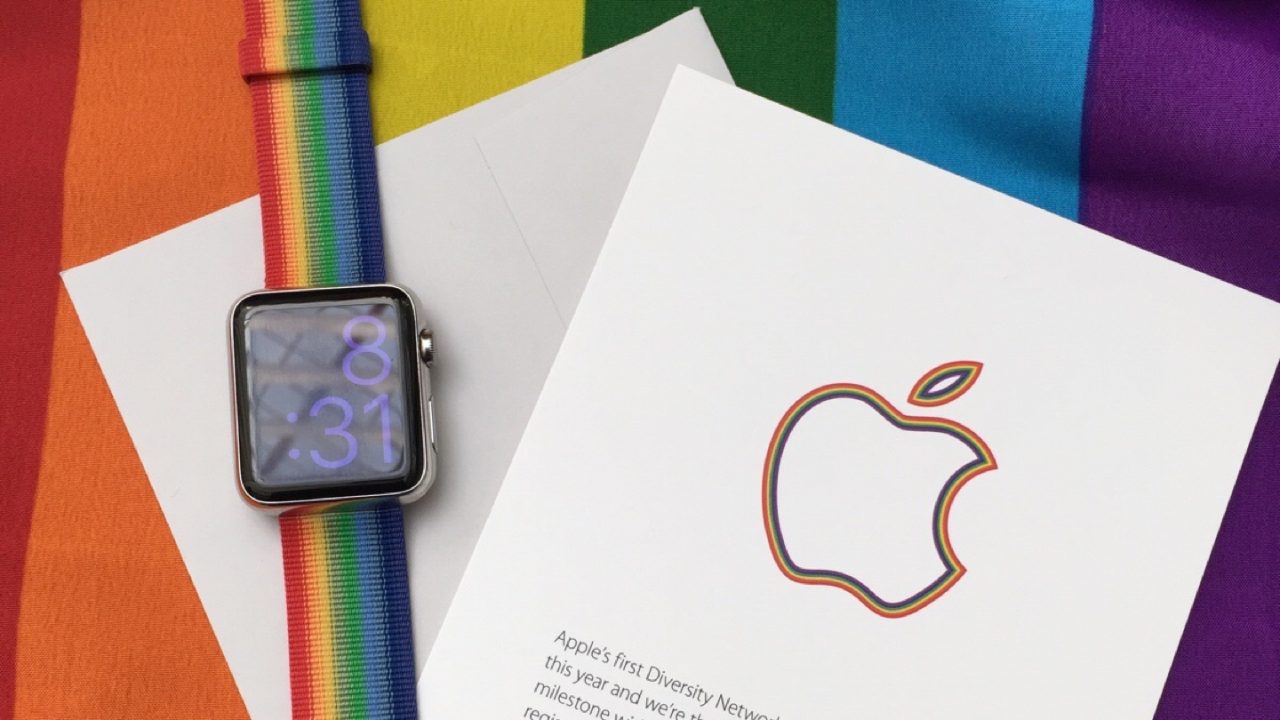 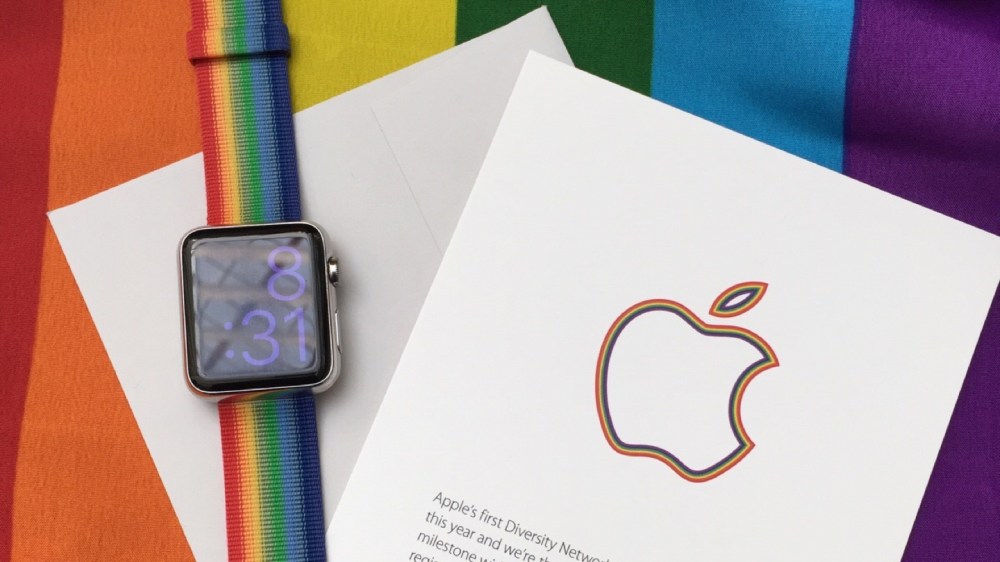 Apple is once again celebrating the LGBT Pride parade in San Francisco with employees (including Apple CEO Tim Cook) joining the march earlier today, showing support of human equality and diversity across ethnicities and sexual orientation.

More pics after the break …

Reddit user ‘Sakusuhon‘ posted the top image of the watch band, which includes a pamphlet that reads: “This limited-edition band is a symbol of our commitment to equality and we hope you’ll wear it with pride”.

It doesn’t seem like Apple intends to release this rainbow band as a public product, although it would likely sell well. The available third-party Apple Watch rainbow bands are nowhere near as elegant.

Apple employees have also flooded with Instagram with images of the event; we’ve embedded a few below.

Happy Pride to everyone who turned out this weekend to celebrate! #applepride #pride2016 pic.twitter.com/3GZlc9s6bl 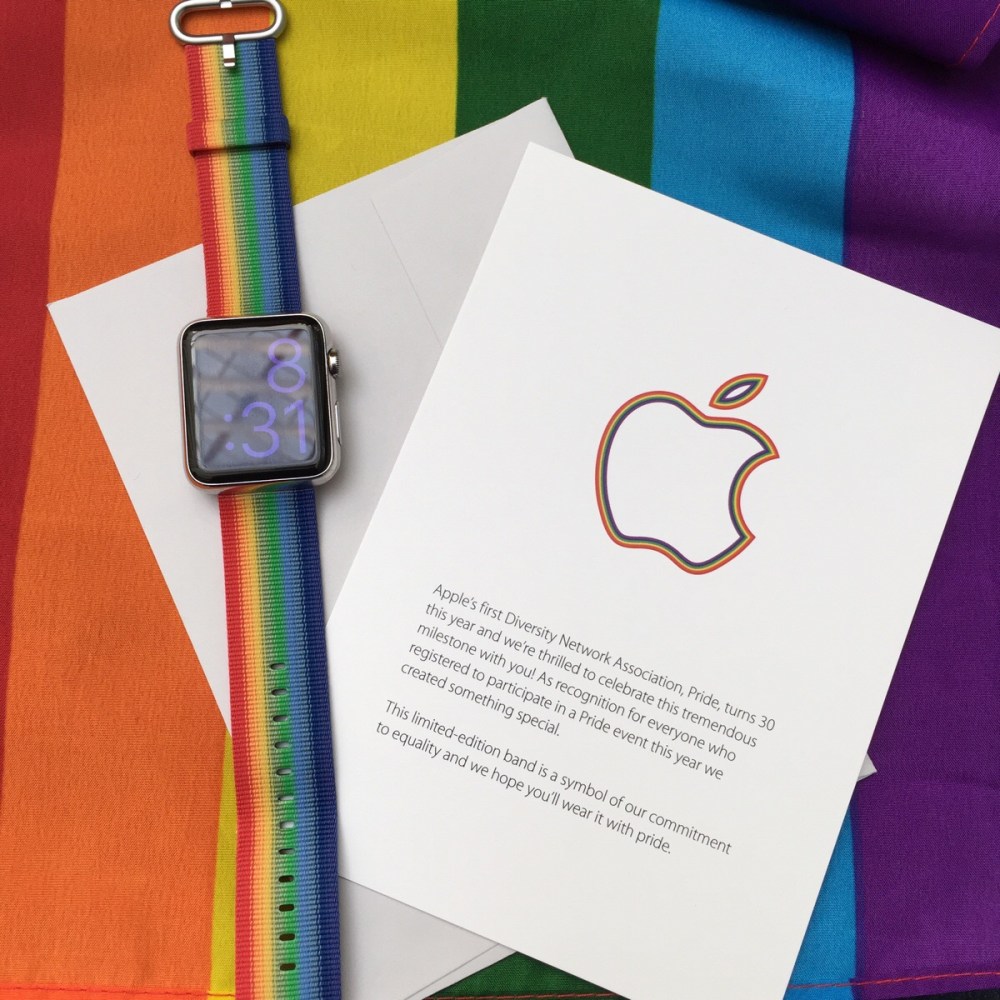