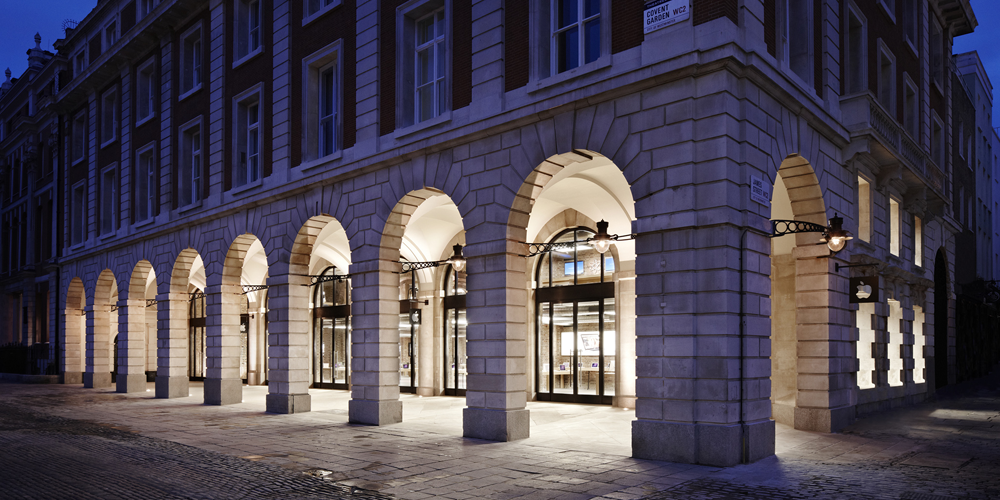 With a long-running EU investigation into the legality of Apple’s tax arrangements in Europe still showing no signs of reaching a conclusion, the size of last year’s UK tax bill isn’t likely to help its cause. Apple’s latest accounts show that it paid just £12.9M ($17M) in UK corporation tax despite making an estimated £2B ($2.6B) profit in the country.

As the Mail Online notes, this is the equivalent of just two hours’ profits on its global sales …

Apple is one of several huge tech companies to base their European headquarters in Ireland, an arrangement that allows them to book profits there instead of where the sales are actually made. The result is that they pay a fraction of the corporation tax that would otherwise be due.

Filings show Apple raked in £37.5B of profits worldwide in the 12 months to September 2015, and accountants estimate that the UK accounted for around £2B of those. This would [normally] have resulted in a UK corporation tax bill of around £400M ($526).

Britain has a corporate tax rate of 20%, while Ireland has a standard rate of 12.5%. However, Apple negotiated a special arrangement with the Irish government to pay corporation tax of just 2.5%. It is this arrangement which the EU believes to be illegal.

If the arrangement is indeed declared illegal, then it is the Irish government – and not Apple – that would have broken the law, but Apple would still have to repay the back-tax, estimated at $8B. I outlined earlier this year why I believe this is likely to happen. Google and Facebook, who have similar arrangements, have already agreed to pay more tax.

While the people of the UK voted in a referendum last week to leave the EU, that doesn’t change anything in regard to the investigation. Ireland will remain an EU member, and the UK will not leave before October 2018 at the very earliest. Indeed, it is not a certainty that the UK will leave at all.