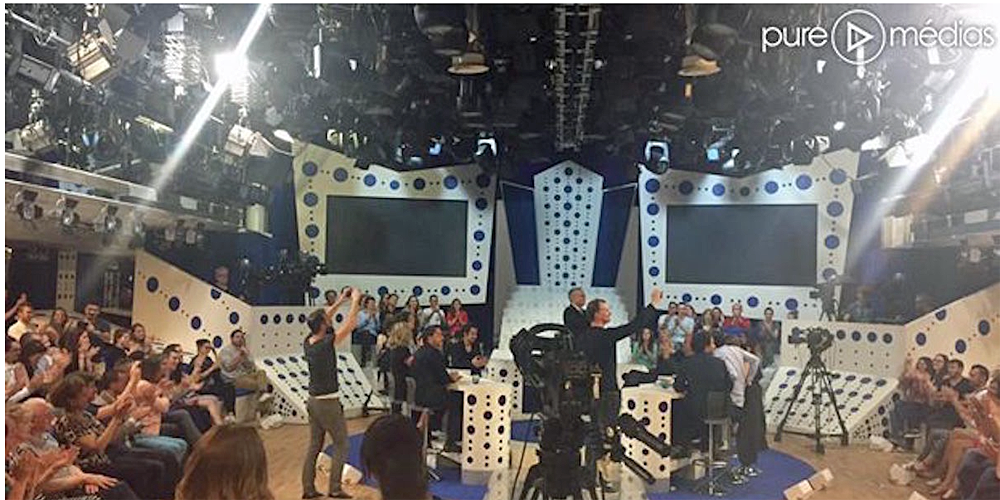 A recorded episode of the French TV show On n’est pas Couché (We are not Asleep) was filmed with iPhones after a power outage at the studio took out the TV cameras.

You can watch the video below of the moment when the power went out, together with footage of filming continuing using iPhones …

The incident was reported by Pure Médias, which says that power was lost for three hours. Emergency lighting kicked in, but the TV cameras were still not able to function, so the decision was made to continue recording using iPhones.

This is reportedly the first time a broadcast TV show has ever been shot on iPhone in the country, though we have of course seen ads, documentaries and even movies shot entirely with iPhones – as well as Apple showing what amateurs can do with the iPhone through its Shot on iPhone campaign.