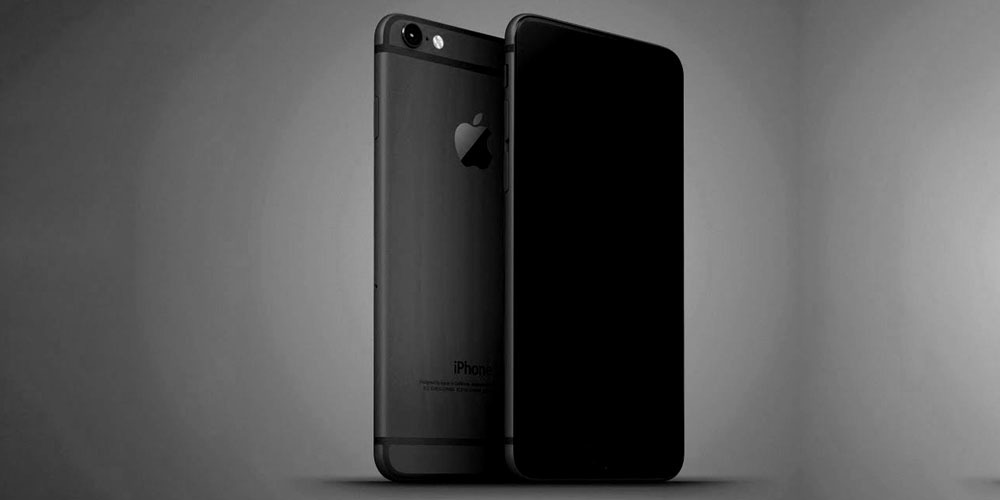 Yesterday we reported on an anonymous tip we received claiming the iPhone 7 will feature a Home button that uses haptic feedback to simulate a click. The source claimed that it would use the same approach as Force Touch. Now, analysts from Cowen and Company are corborrating that report (via Business Insider).

The analysts report that the iPhone 7 will feature a “Force Touch Home button” that sits flush with the rest of the phone. In addition to offering a more clean design, a Home button that doesn’t actually move will mean that there’s one less physical part that could fail. The Home button has always been a point of pain for iPhone users and Apple Geniuses alike, and this could be Apple’s way of looking to reduce Genius Bar visits.

Much like the trackpad on recent MacBooks, a Force Touch Home button would provide a haptic feedback sensation that would lead users to believe the Home button had been pressed, even though the actual button would not have moved.

One issue that arises with the switch to a Force Touch Home button is resetting the phone. Currently, the iPhone can be reset by holding the Home button and power button simultaneously, but if the Home button turns into a software-esque button, a new method would have to be designed, likely including the volume buttons.

Additionally, Cowen and Company are claiming the iPhone 7 will feature a waterproof design, something that has been rumored on and off over the last few months. Finally, the analysts also believe the device will ditch the headphone jack, which we initially reported earlier this year and has been corroborated many times since then.

It was also reported yesterday that the iPhone 7 will be available in a “new Space Black finish, similar to the Apple Watch.” This rumor also seems to dismiss previous reports claiming the device would be available in a deep blue color.

You can catch up on all the latest iPhone 7 rumors at our new iPhone 7 guide. In the meantime, what do you think of a Force Touch Home button? Personally, it sounds like a good idea to me. As a user of the 12-inch MacBook, I’ve never noticed a difference between the Force Touch trackpad and a traditional trackpad. Let us know what you think in the comments.