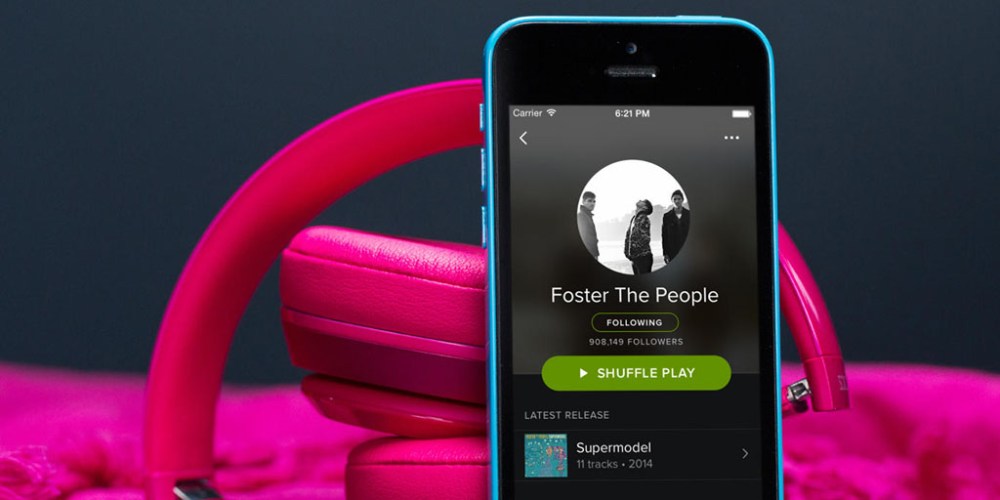 If Apple versus FBI was the big story to start the year, then it looks like Apple versus Spotify will be the hot battle of the summer. Yesterday a letter surfaced in which Spotify accused Apple of being anticompetitive with its App Store policies and holding back a Spotify update in order to benefit Apple Music. This letter is likely what prompted Senator Elizabeth Warren’s negative remarks about Apple earlier this week.

Now Apple is pushing back and without mincing words. Apple’s top lawyer Bruce Sewell has issued a three-page response to Spotify (via Buzzfeed) in which he accuses Spotify of “resorting to rumors and half-truths about our service.”

There can be no doubt that Spotify has benefited enormously from its association with Apple’s App Store. Since joining the App Store in 2009, Apple’s platform has provided you with over 160 million downloads of your app, resulting in hundreds of millions of dollars in incremental revenue to Spotify. That’s why we find it troubling that you are asking for exemptions to the rules we apply to all developers, and are publicly resorting to rumors and half-truths about our service.

Our guidelines help competition, not hurt it. The fact that we compete has never influenced how Apple treats Spotify or other successful competitors like Google Play Music, Tidal, Amazon Music, Pandora or the numerous other apps on the App Store that distribute digital music.

Nice shoutout to Tidal included there (and placed before Amazon Music and Pandora).

The letter goes on to detail Apple’s recently announced policy changes to the App Store’s revenue split model that shifts from 70/30 to 85/15 in favor of the developer if an app maintains a subscription for a full year, then details the app update issue Spotify’s letter cited as a problem.

Shortly after Spotify submitted its app on May 26, our team identified a number of issues, including that the in-app purchase feature had been removed and replaced with an account sign-up feature clearly intended to circumvent Apple’s in-app purchase rules. That feature exists only for the purpose of avoiding having to pay Apple for your use of the App Store by emailing customers within hours, directing them to subscribe to Spotify on its website. A clear violation of the terms every other developer adheres to.

So the app update issue is tied to Spotify requesting user emails after a new launch to pull off what Apple believes is a roundabout way of avoiding the in-app purchase system without losing in-app signups.

During a number of discussions between our team and Spotify, we explained why this sign-up feature did not comply with our guidelines and requested you resubmit a compliant version of the app. On June 10, Spotify submitted another version of the app which again incorporated the sign-up feature directing App Store customers to submit an email address so they could be contacted directly by Spotify in a continued attempt to get around our guidelines. Spotify’s app was again rejected for attempting to circumvent in-app purchase rules, and not, as you claim, because Spotify was simply seeking to communicate with its customers.

Sewell goes on to say that Spotify’s current app available for customers is actually breaking this rule as well:

As far as I can see the Spotify App currently up on the App Store is still in violation of our guidelines. I would be happy to facilitate an expeditious review and approval of your app as soon as you provide us with something that is compliant with the App Store’s rules.

You can read the full letter at Buzzfeed. Something tells me this Apple versus Spotify battle isn’t going to be settled quietly now that Apple Music is working toward catching up with Spotify with paid subscribers.