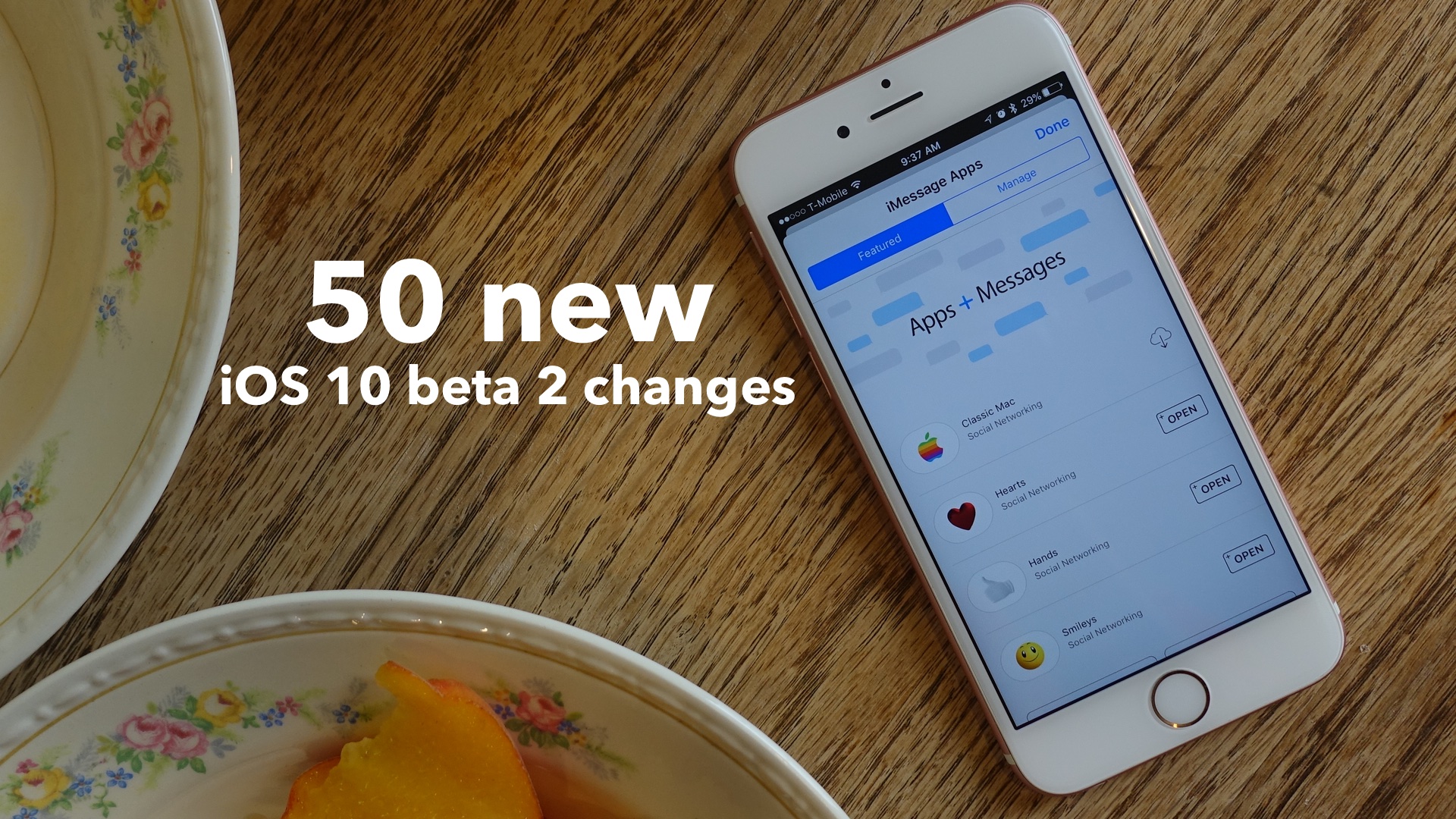 iOS 10 beta 2 was released earlier today, and it comes with a plethora of new, often subtle, tweaks and changes. We already told you about many of the updates found in this latest iOS 10 beta, but now allow us to show you even more of the changes and tweaks via our hands-on video walkthrough.

Of course, there will likely be other new features that are discovered in the coming days. We’ll be sure to keep you updated with any interesting new findings. In the meantime, tell us, what’s your favorite new iOS 10 beta 2 feature or change?