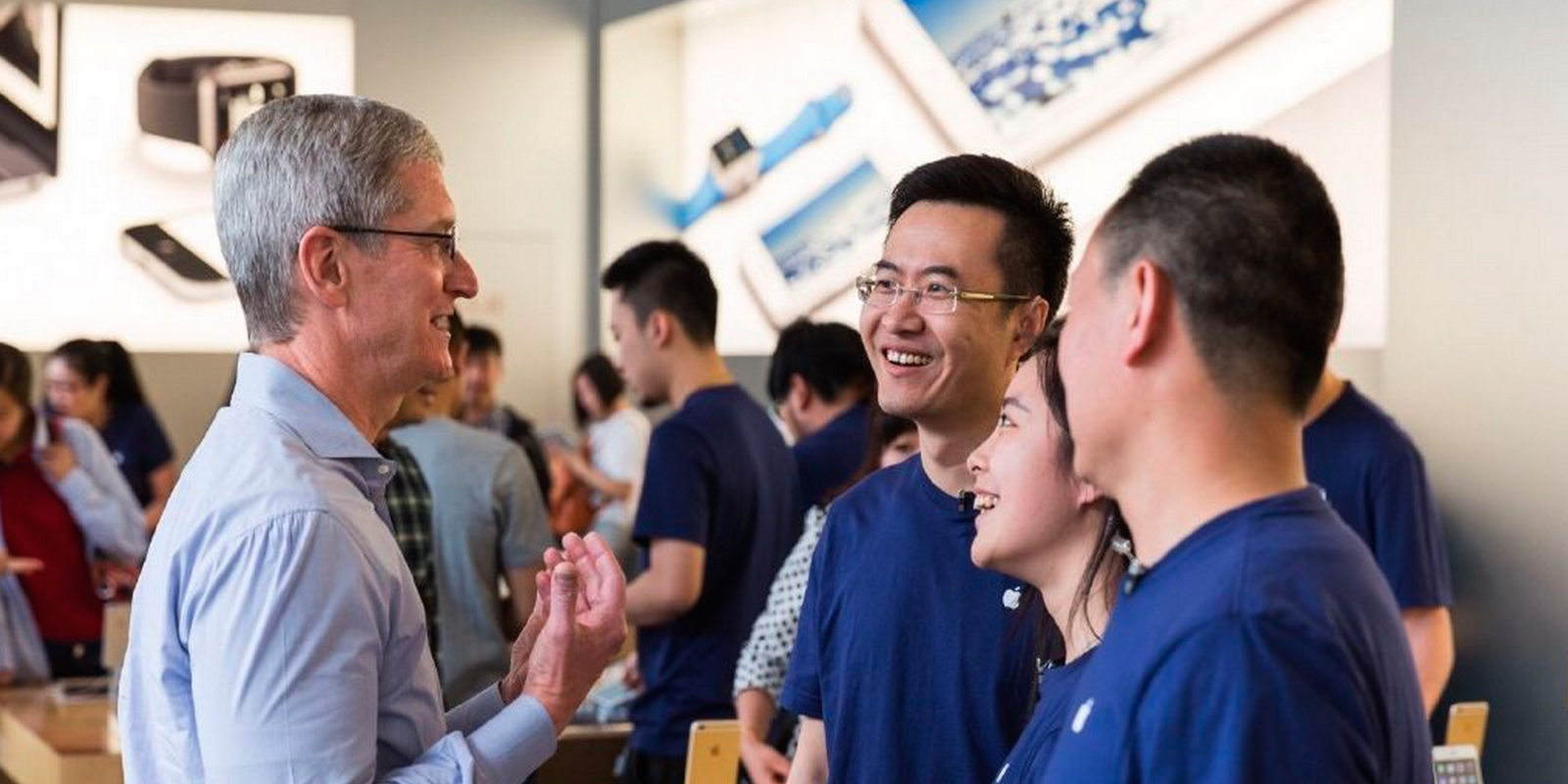 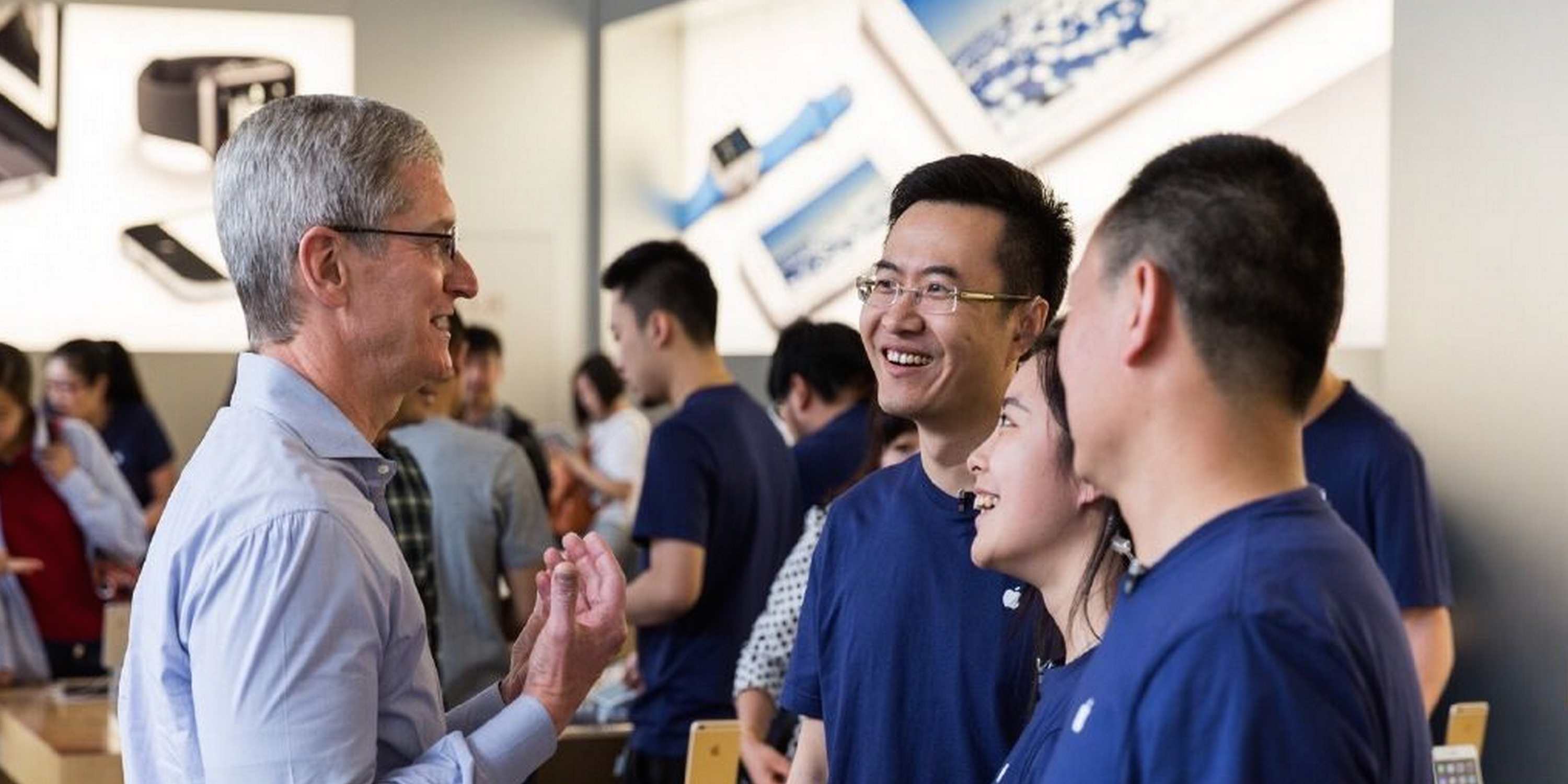 Apple lost share of the Chinese smartphone market with a decline in iPhone sales during May, pushing it to fifth place behind local brands Huawei, Vivo, Oppo and Xiaomi. The data comes from Counterpoint Research and was published today by Bloomberg.

The top four brands— Huawei, Vivo, Oppo and Xiaomi— all of which are now local Chinese brands, have a combined 53 percent of the market according to the data from Counterpoint.

During its earnings call back in April, Apple reported a 26% year-over-year decline for revenue in China, while its Asia Pacific revenue dropped 25% year-over-year for the first three months of the year. At the time, Apple cited “significant channel reduction” and “currency weakness” for the lower than expected numbers in China, and CEO Tim Cook highlighted that the company was up against strong year-ago growth.

Apple has recently faced a number of other hurdles in the market that could have an impact on its ability to sell iPhones there. In April its iBooks and Movies services were ordered to shut down in the country, and in May Apple lost the exclusive use of the iPhone trademark in a court ruling.

The company is also currently appealing a decision by the Beijing Intellectual Property Office that ruled the iPhone 6 and 6 Plus violate the design patent of a Chinese phone, and that Apple must cease sales of both models within the city.