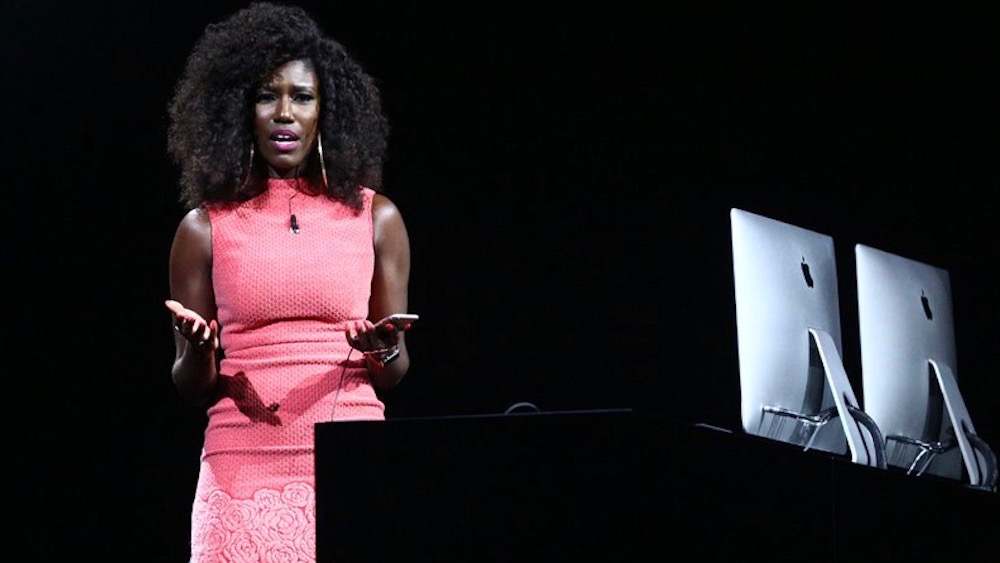 Plenty of Apple execs have auctioned meet ups and keynote tickets for charity over the years, and now Apple Music’s Bozoma Saint John is joining the club. Saint John, who joined Apple through the Beats Music acquisition, made her on-stage debut last month during the Apple Music demo at WWDC 2016.

The auction is specifically for a ‘power lunch’ in LA with Boz, who is the Head of Global Consumer Marketing for Apple Music and iTunes, with the estimated value for the meet up set at $10,000. The campaign lasts two weeks from today with the starting bid at $1,500. Funds raised through the charity auction will go to the Rush Philanthropic Arts Foundation.

Apple CEO Tim Cook and SVP of Internet Software and Services Eddy Cue have both participated in similar campaigns through Charitybuzz in the past. Two months ago Cook raised $515,000 for the RFK human rights campaign. Lunch with former Beats Music CEO and now ex-Apple employee Ian Rogers brought in $3,250 through Charitybuzz last year.

Check out Bozoma Saint John’s WWDC 2016 debut at the 1 hour 11 minute mark below: