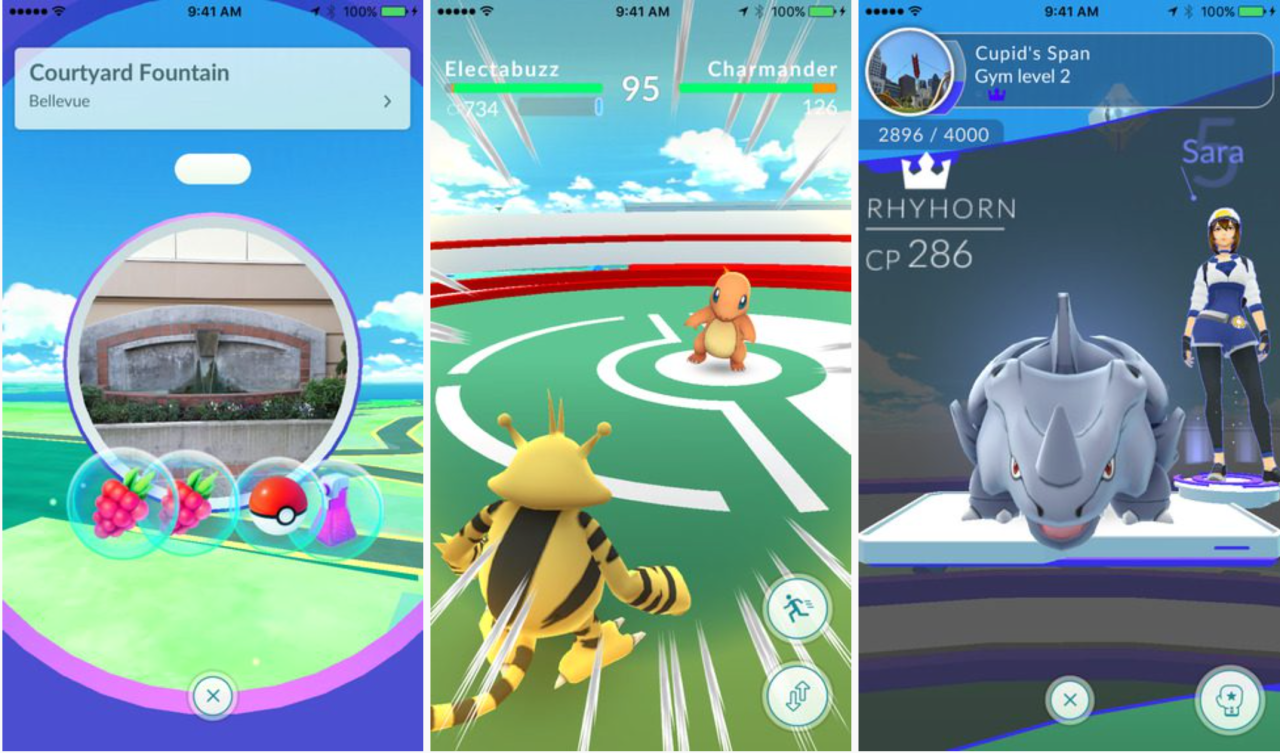 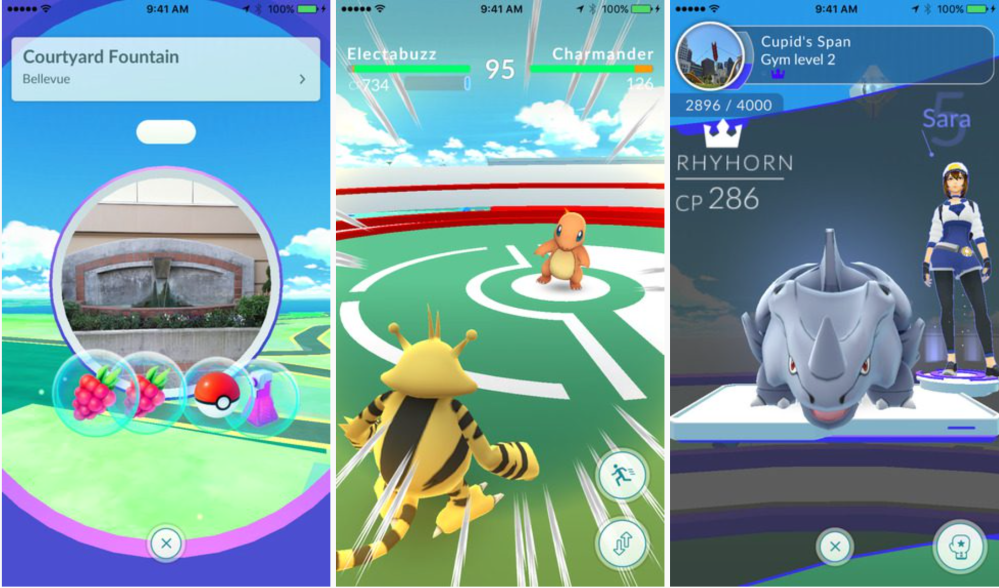 Pokemon Go has become a smash hit (available for free on the App Store), rallying hundreds of millions of players in just a few short days. Widespread media coverage of the game (and its consequences) has made the Nintendo freemium title somewhat of a phenomenon, continuing to top App Store charts.

This success — likely propelled by pent-up demand for a ‘real’ Pokemon game available on iOS  — comes despite the game only launching three regions; the United States, New Zealand Australia. A new report from the Wall Street Journal indicates fans from other countries will not have to wait long for an official launch of Pokemon Go in the UK, Europe and more.

According to the report, Pokemon Go will expand to the UK, Europe and Japan in a ‘few days’, likely by the end of the week. The company had delayed the rollout due to server load issues that continue to affect players. Nevertheless, Nintendo stock is surging off the back of the game’s success, jumping 25% in two days. The game is Nintendo’s second attempt at iOS gaming, its first app Miitomi was considered to be a disappointment.

Although it’s a very good start for Nintendo on mobile platforms, the long-term success of Pokemon Go is still uncertain as the game may simply be a passing fad.

It is possible to play Pokemon Go in the United Kingdom and Europe already, at least unofficially. Although the game is not available in the relevant regional App Stores yet, users have found that they can swap to US iTunes Store accounts and download the game from there. Pokemon will appear on the map despite said countries are not being officially supported just yet.

On Android, users have been downloading application bundle APK files off websites. This is not advised due to the potential spread of malware from bad sources. Using a US iTunes store account to get the game early in the UK is pretty safe although it is a hassle to setup and switch between store accounts. Especially if you are interested in buying some of the powerups the game provides, it’s advisable just to wait for the official rollout expected in a few days time.

It’s also worth noting that Pokemon Go fever is being exploited by criminals at least in one state. Missouri police department warned the public that armed robbers had been exploiting the social nature of the game with targeted robberies by using Lure Modules to get people out of their house. Stay safe whilst playing: this includes not being distracted by Pokemon Go whilst driving.

Pokemon Go is free to download and available in the App Store. Several types of in-game currency and optional purchases speed up gameplay.