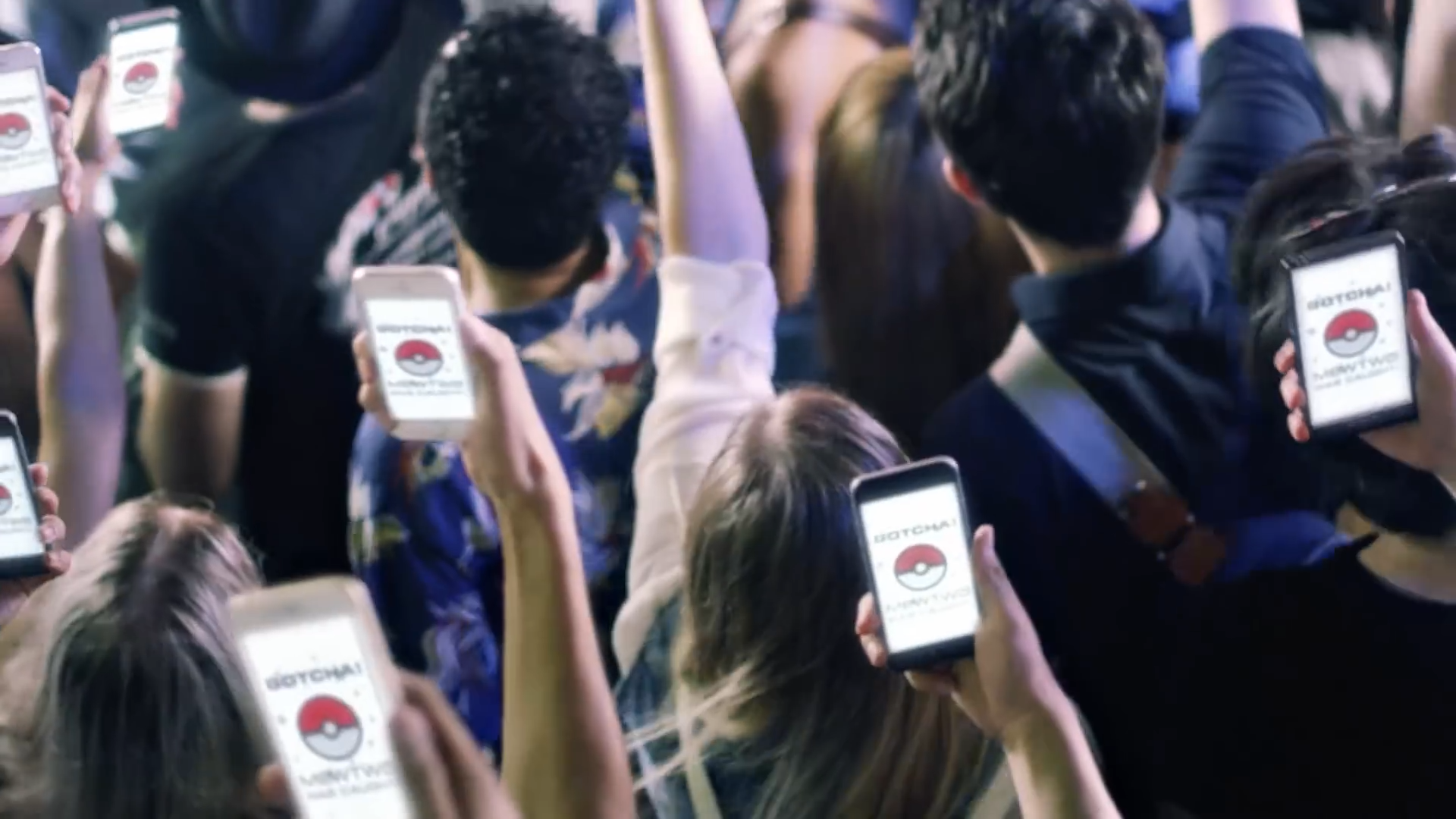 The game currently populates ‘Pokéstops’ and ‘gyms’, real-world locations that users physically have to navigate to in order to play the game, using points of interest in Google Maps. Those will soon be available to advertisers, which will in turn pay developer Niantic on a pay-per-visit basis for players that visit the location:

“There is a second component to our business model at Niantic, which is this concept of sponsored locations”, Mr. Hanke said, where companies “pay us to be locations within the virtual game board — the premise being that it is an inducement that drives foot traffic.”

While there is no confirmation of a specific partnership for Pokemon Go yet, some have noticed references to “McDonalds” in the game’s code for what appears to be the sponsorships feature.

The news follows an earlier report from Bloomberg that noted brick and mortar locations from restaurants to retail stores were experiencing increased foot traffic due to the game’s popularity. And even before they can pay to do so, some brands are already participating in the game and encouraging users to visit while playing:

Following the game’s official launch earlier this month in the US and elsewhere, it quickly shot up to the top of the App Store charts ahead of rollouts in what will likely be some of its biggest markets with Europe and Japan. The game has, however, lead to some concerns regarding players venturing close to private property marked as in-game locations, and others using the game to lure users for nefarious purposes.