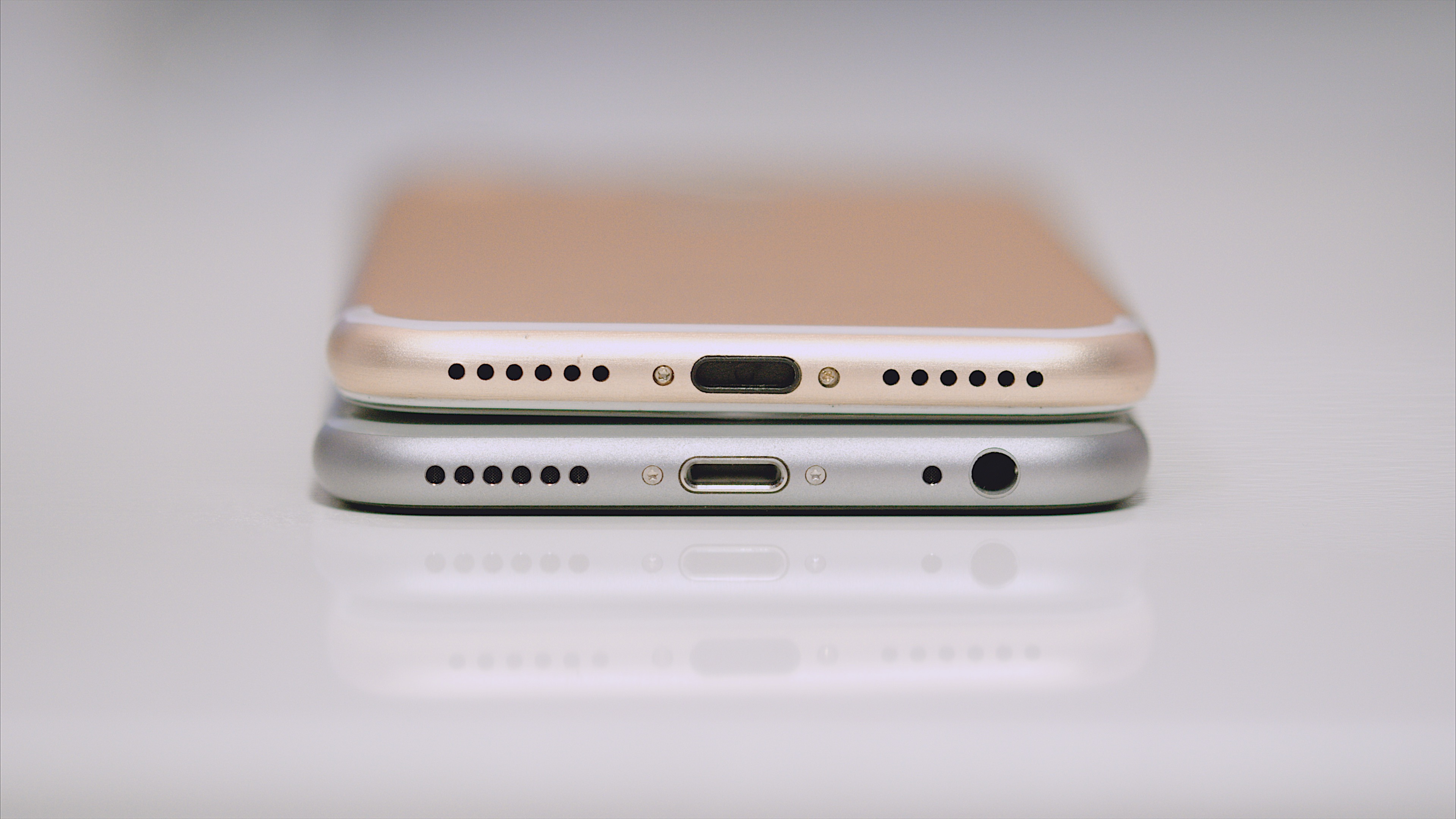 Are you ready for another look at the iPhone 7 dummy units that seem to be proliferating around the web? A couple of popular YouTubers have provided high quality hands-on looks at the units, comparing them to the current-generation iPhone 6s.

First of all, Jonathan Morison of TLD unboxes an iPhone 7 dummy unit clone shipped directly from China. The clone, as we’ve seen in previous hands-on photos and videos, looks a whole lot like the current-generation iPhone 6s.

In fact, Morrison compares the iPhone 6s side-by-side with the iPhone 7 dummy unit, and as you’ll see in the video, they look strikingly similar despite some key differences.

Obviously, the biggest and most controversial difference is the omission of the 3.5mm headphone jack. Instead, you’ll find an additional grill for what will presumably be a second speaker.

Other changes include a much larger camera housing. Current speculation suggests that the larger surface area will allow for a bigger sensor with larger pixels, and thus, better low light photography.

The last major change that you’ll notice on the iPhone 7 dummy unit has to do with the antenna bands. As leaks have long suggested, the antenna bands will no longer stretch around the rear of the phone like the current iPhone 6s design. Instead, the bands will simply follow the bottom and top edges of the device for a cleaner look.

Austin Evans also went hands-on with an iPhone 7 clone, and gave us a glimpse of the unit’s dimensions and measurements with respect to the new camera housing. Unsurprisingly, the larger camera bump will invoke slightly more wobble when placed face up on a flat surface.

Of course, these are just the external changes that can be gleaned from dummy iPhone 7 shells, and although it’s probably indicative of the final product, it’s entirely possible that Apple will reveal additional changes, such as water resistance, during the official unveiling of the iPhone 7. 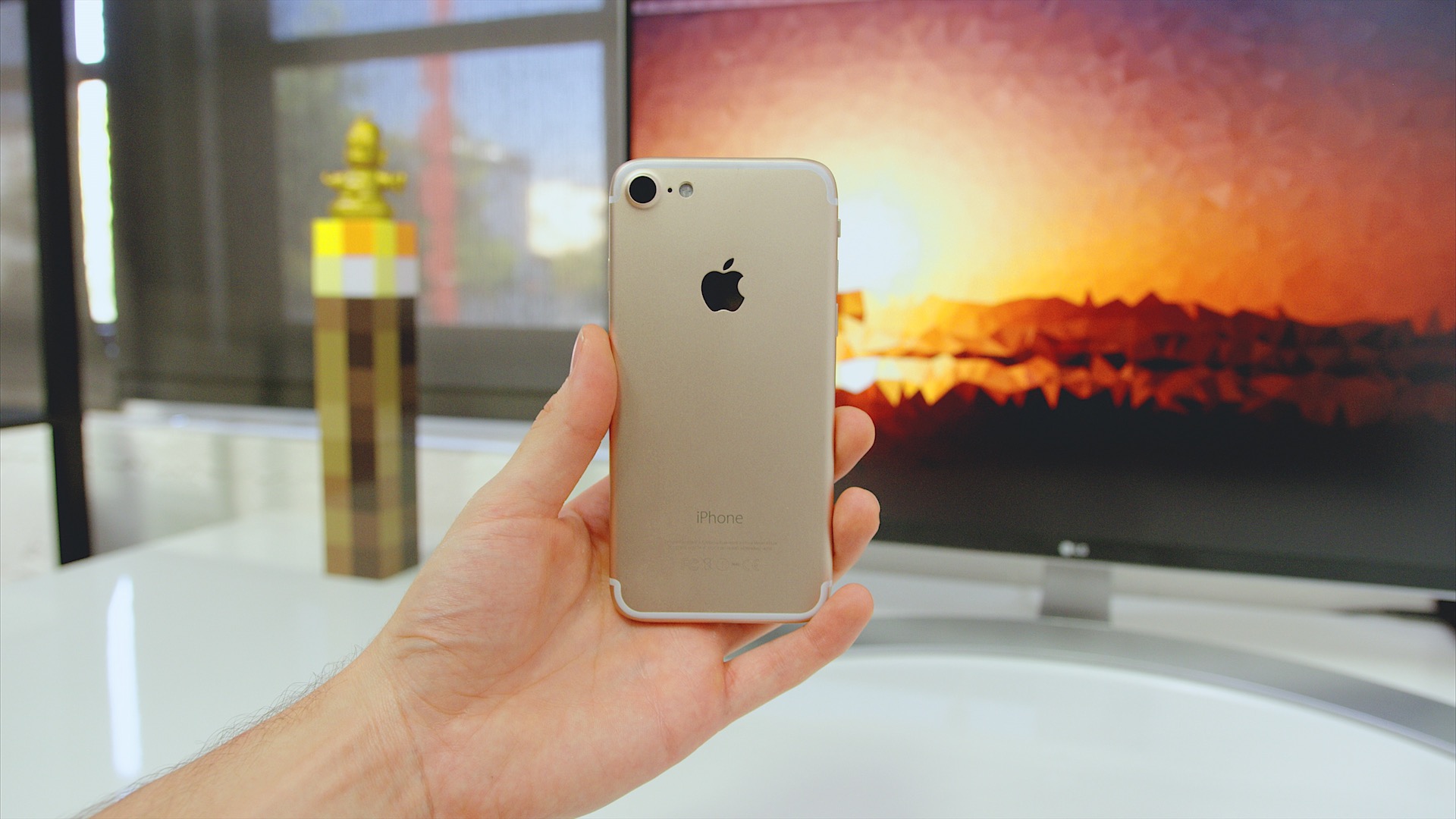 Although Apple has not yet sent out invites for an upcoming media event, the release date for its next generation phone is rumored to be on September 16. Therefore, invites will likely be issued sometime in late August.

For additional looks at iPhone 7 and iPhone 7 Plus mockups, be sure to check out this morning’s community post.