Apple looking to further expand its presence in the Seattle-area 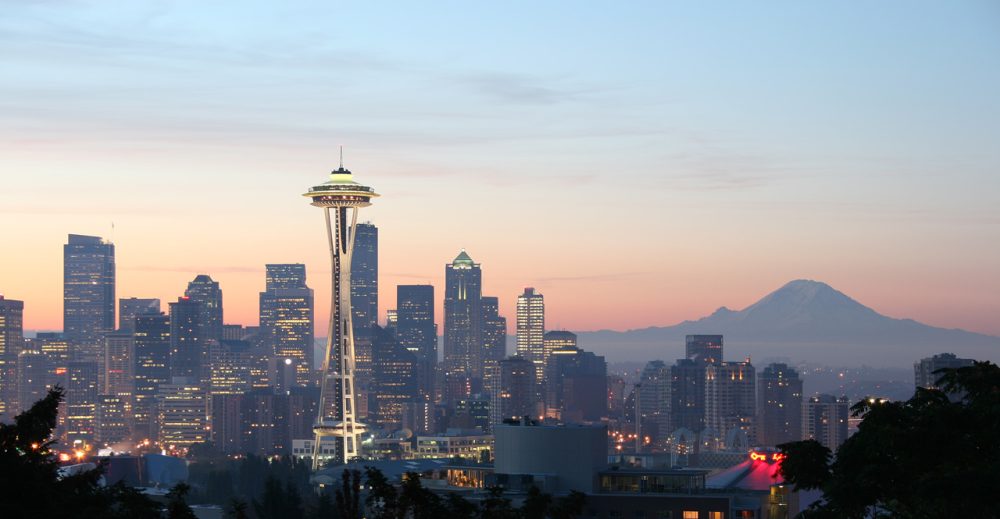 A week following Apple’s $200 million acquisition of Seattle-Based machine learning and AI company Turi, GeekWire is now reporting that Apple is looking to dramatically expand its presence in the state. Currently, Apple occupies less than two floors of an office tower in downtown Seattle. This expansion, however, could see Apple occupy “several hundred thousand square feet” of space.

According to “real estate insiders” and other sources, Apple is looking at properties in downtown Bellevue, one being the 16-story Centre 425 building. Still under construction, the Centre 425 building will pack 354,000-square-feet of office space, which would house up to 2,300 employees.

Additionally, there are other office buildings under construction in Bellevue, including the 462,000-square-foot 929 Office Tower and the 710,000-square-foot Lincoln Square expansion tower. While some space in these buildings has already been rented out, including 225,000-square-feet at the Lincoln Tower to Valve, all are said to be on Apple’s radar.

The report notes that talks of Apple expanding its presence in Seattle pre-date its acquisition of Turi, perhaps meaning that the company has been planning a Seattle expansion for a while, with the Turi purchase expediting the plans.

Seattle has become a hotspot for tech companies over recent years. Google doubled its presence in the city back in 2013, while Microsoft and Amazon have long-held offices of massive-scale in the area. Apple considering Bellevue, which is across Lake Washington from Seattle, would reinvigorate the area and likely incentivize more companies to consider the city.

Apple has not commented on its supposed plans to increase its office space in the Seattle-area. With Apple buying a plethora of artificial intelligence and machine learning companies (Perceptio, VocalIQ, Mapsense, Emotient, Coherent Navigation, and Semetric), Seattle could potentially become a sort of ‘hub’ for the company’s efforts with that technology. Especially with the Turi acquisition.