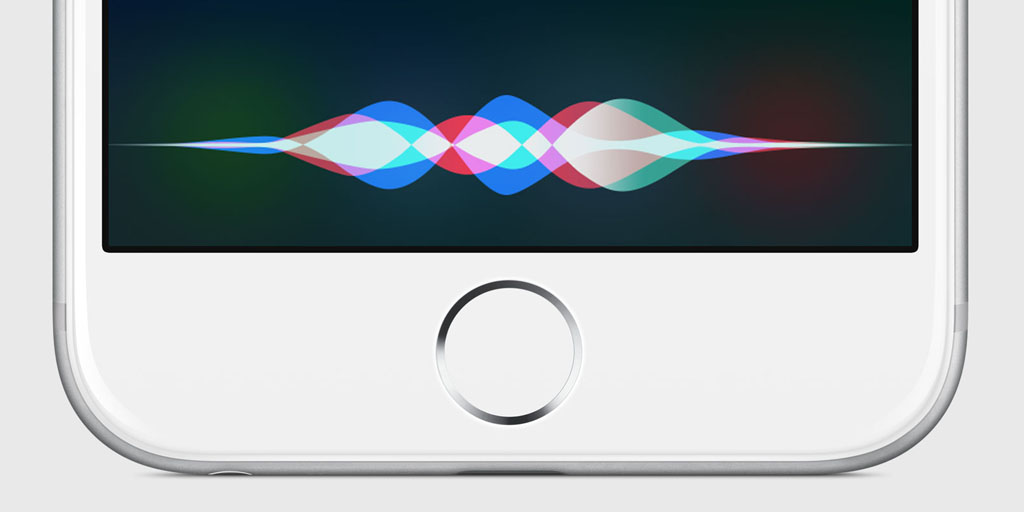 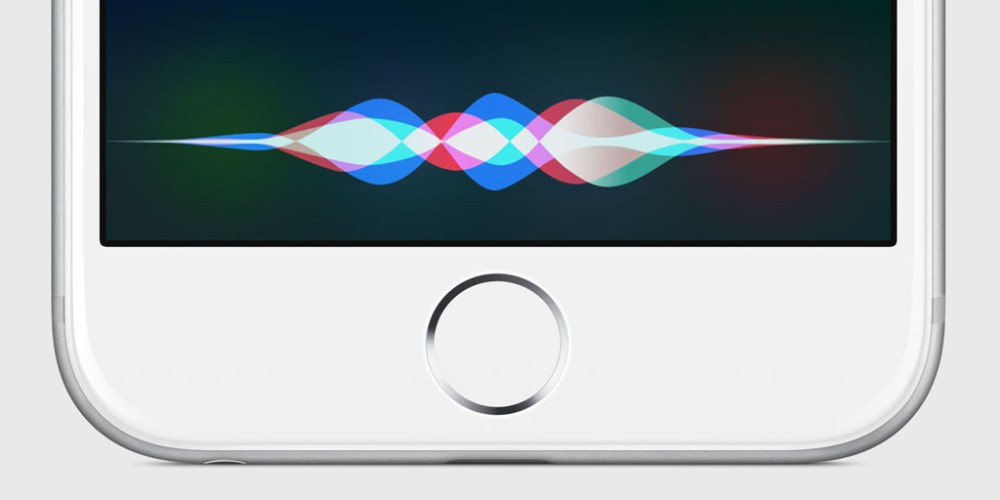 Bloomberg reports that Apple has acquired Perceptio, a startup that focuses on developing technology that allows companies to run artificial intelligence systems on smartphones, but without the need for sharing as much user data in the cloud.

The main goal with Perceptio was to develop a way to run AI image-classification systems on smartphones without have to “draw from large external repositories of data.” Apple, of course, has always been big proponent of protection user data and the less data they collect, the more successful they can be at standing by the philosophy.

Apple did not confirm specifics of its deal with Perceptio, but rather issued its standard response when it comes to its startup acquisitions. “Apple buys smaller technology companies from time to time, and we generally do not discuss our purpose or plans,” the company told Bloomberg.

Last week, Apple confirmed that it acquired a UK-based startup called VocalIQ. VocalIQ had developed a voice assistant that it claimed was superior Siri.