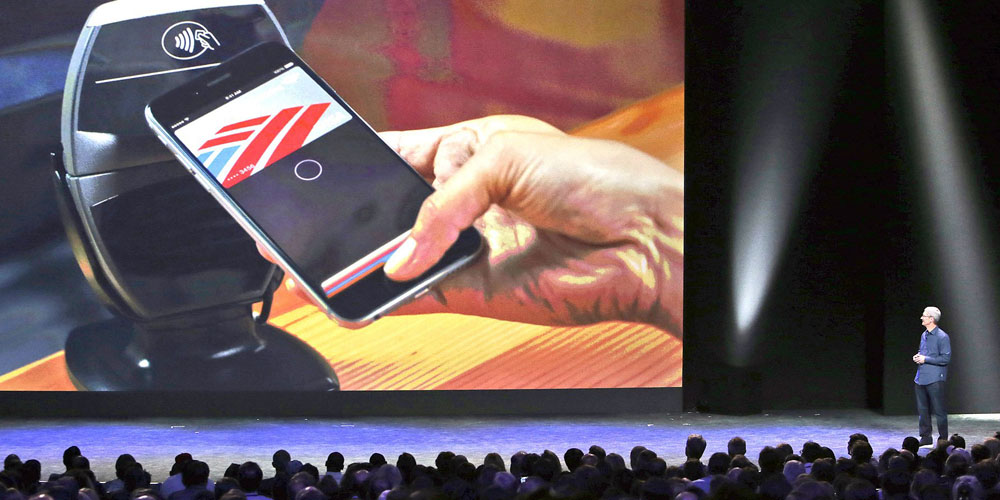 Apple has added a second round of new Apple Pay banks and credit union partners in the United States for the month of August. These are the latest banks to work with Apple’s mobile payment service:

Apple Pay first launched back in October 2014 with just a handful of bank partners and only in the United States. Since then over a thousand banks and credit unions have signed on and the service has expanded to the UK, Canada, Australia, Mainland China, Hong Kong, Singapore, France, and Switzerland.

If you’re looking for places to test out Apple Pay, Exxon Mobile added support for buying gas with Apple Pay through its SpeedPass+ app earlier this year. Stores like the Apple Store, Best Buy, Whole Foods, and Walgreens all accept Apple Pay as payment at checkout, and McDonalds, Subway, and many restaurants through OpenTable accept Apple Pay payments as well.

Several Starbucks locations across the country have recently switched to Apple Pay terminals after testing the feature in select locations last year. Apple also has a list of official partners here, and anywhere with the contactless payment logo at checkout should accept Apple Pay. Some stubborn retailers like CVS are still resisting Apple Pay in favor of their own solution despite having upgraded terminals, and Walmart has rolled out its own alternative while avoiding NFC terminal expenses.